After pounding Okinawa, the megastorm heads for mainland Japan 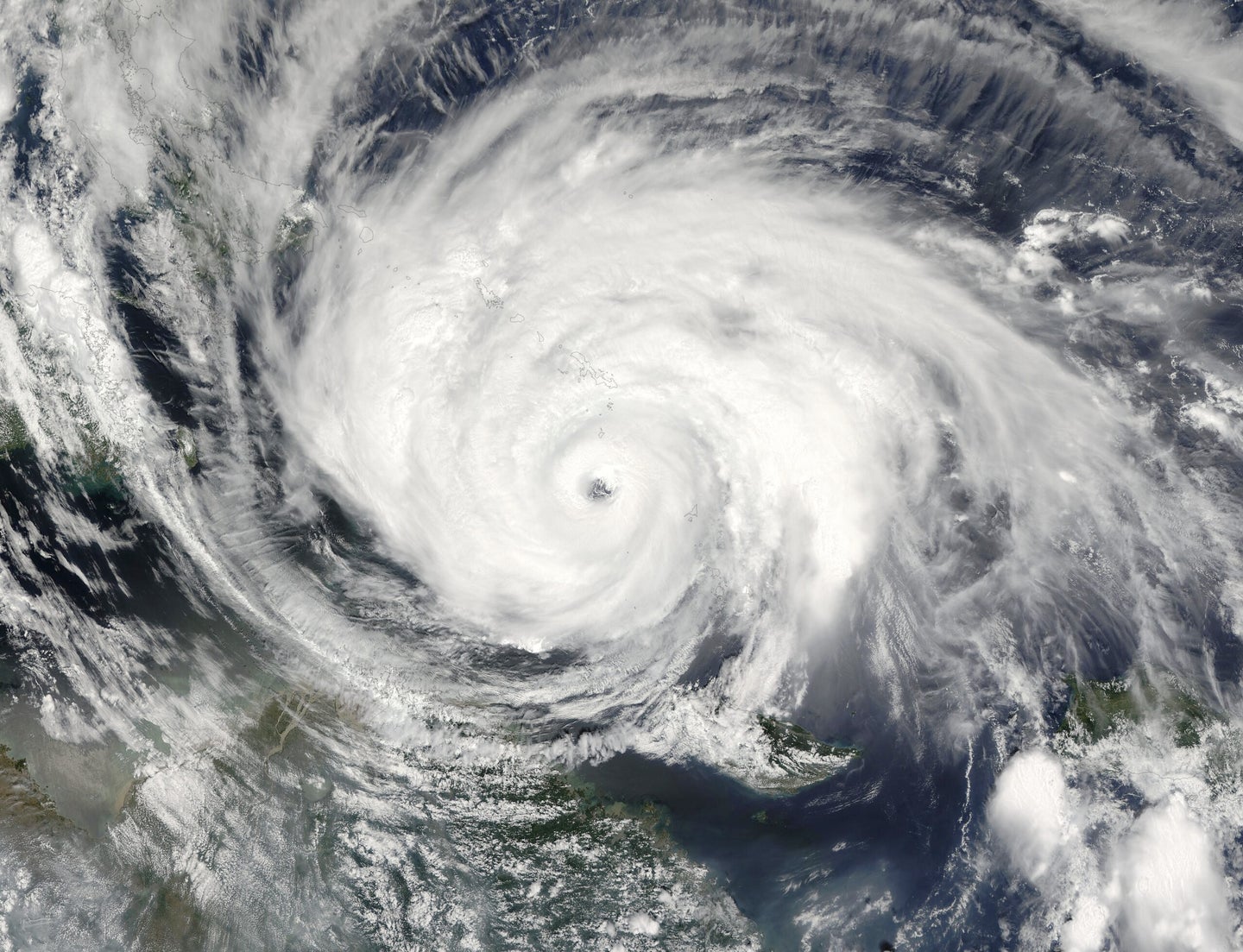 The storm became so powerful as it neared the island chain that officials urged around a half-million of the prefecture’s 1.4 million residents to evacuate to safer ground. When Neoguri hit it was Category 3, slightly subdued from its peak strength, but still with torrential rains and battering winds: The U.S. military’s Kadena Air Base on Okinawa Island measured sustained winds of up to 74 miles per hour, and gusts peaking at 101 mph, while the Japan Meteorological Agency (JMA) recorded 79 mph and 118 mph respectively on nearby Tokashiki Island, according to The Weather Channel (TWC), as well as about 9 inches of rainfall. TWC also states that according to local media, the storm is responsible for 1 death and 25 injuries.

Now Neoguri headed for mainland Japan, as this tracking image from the JMA shows:

As the storm sweeps east-northeast across Japan’s main island over the next few days it is expected to weaken, with winds of around 50 mph by the time it get to the northernmost Tohoku region early on Friday.

Neoguri, by the way, apparently translates as “raccoon dog,” the English name for a group of canids native to East Asia. Neoguri are related to wolves, domesticated dogs, foxes, and other canids…but not raccoons, which hail from a different evolutionary tree despite the similar mask patterns on their faces. 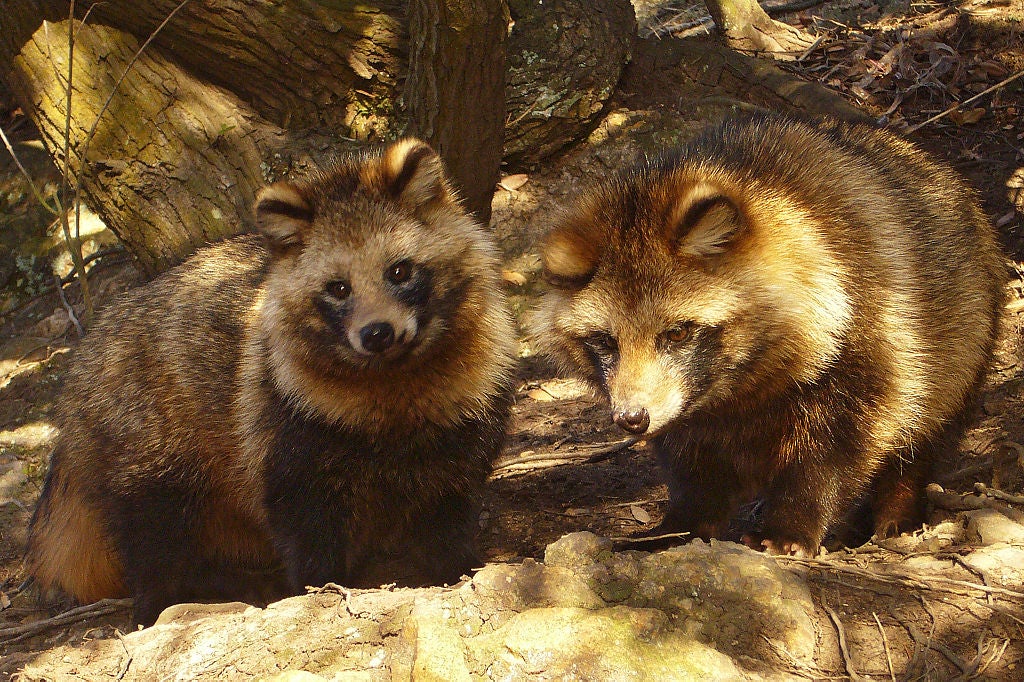 A subspecies of neoguri native to Japan called tanuki, also a small masked canid, is a mainstay of Japanese folktales as a mischevious shapeshifter. Tanuki show up in contemporary pop culture too — like Seijun Suzuki’s eye-poppingly weird and wonderful 2005 fantasy movie “Princess Raccoon”: