A Typing Test To Diagnose Parkinson’s

It’s all in the timing 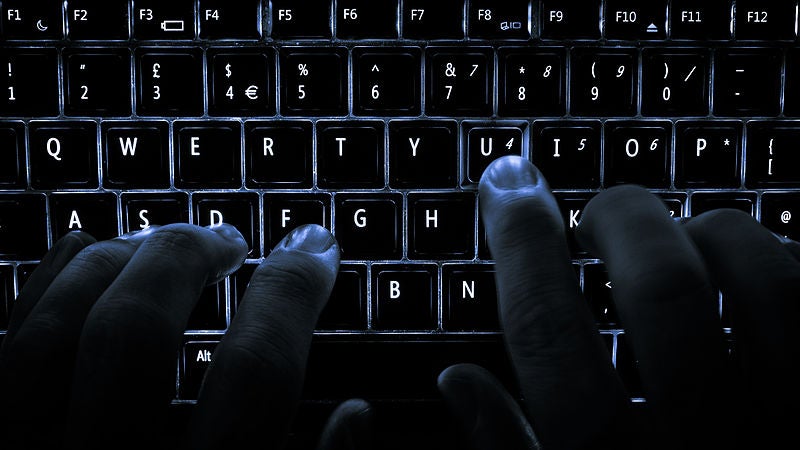 Whether it’s on a keyboard, a smartphone, or even a credit card reader, you spend a lot of your day typing. Well, researchers at MIT noticed the value of this daily habit, and are putting it to a secondary use; they’ve developed software that can gauge the speed at which a typist is tapping the keyboard to help diagnose Parkinson’s disease.

In order to type a word, your brain has to send signals down through your spinal cord to the nerves that operate your fingers. If your central nervous system is functioning perfectly, then you should be able to tap most of the keys at a fairly constant rate. But a number of conditions might slow the signal from the brain to the fingers, such as sleep deprivation (which slows all motor skills) and diseases that affect the central nervous system, including Parkinson’s.

For the first version of this study, the researchers were looking at typing patterns that indicated whether a person was sleep-deprived or well rested. They created a browser plug-in that detected the timing at which the volunteers hit they keys and found that the people who were sleepy had a much wider variation in their typing speed. They found similar results in their preliminary test with Parkinson’s patients; the 21 typists with Parkinson’s tapped the keys at much more variable rates than the 15 healthy volunteers. The researchers called it a “window into the brain” (metaphorically, of course).

Right now, the algorithm they’ve developed is not refined enough to distinguish Parkinson’s patients from people who are sleep deprived, though the results might be clearer after a number of trials. The researchers plan to conduct a study with a larger group of subjects, but they hope that this type test could eventually lead to earlier diagnoses of Parkinson’s–today most people are diagnosed after they have had symptoms for 5-10 years–and to distinguish Parkinson’s from other conditions that might affect a person’s motor skills, like rheumatoid arthritis. They are currently developing a smartphone app that can test participants even more easily.