What Goes Into Your Toilet Might Be A Literal Goldmine

Waste not, want not 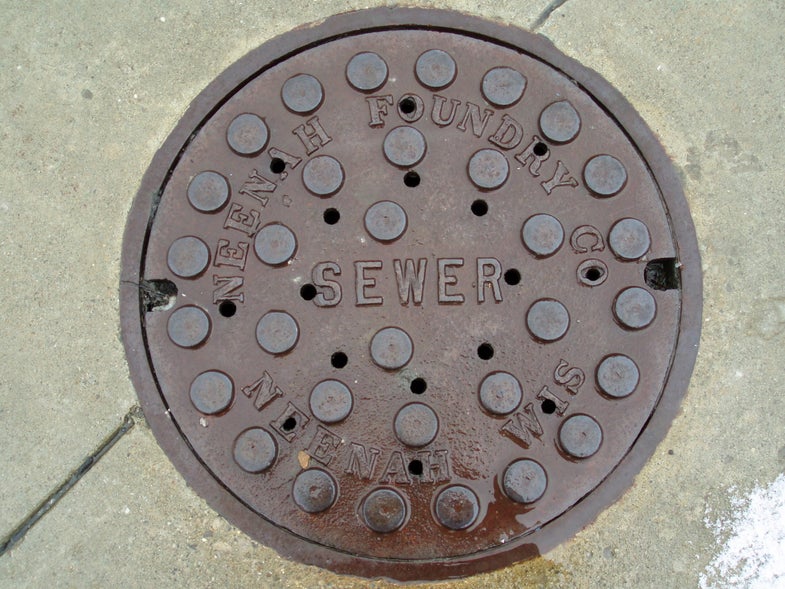 The waste in your body might not be as much of a waste as you think. At a meeting of the American Chemical Society, researchers have announced that they are working on a way to extract tons of valuable metals from sewage.

A study published in Environmental Science and Technology earlier this year found that the waste from 1 million Americans might contain metal (including gold, silver, titanium, lead, and zinc) worth up to $13 million. With nearly 320 million people living in the United States, that’s a substantial goldmine–if scientists can figure out how sift the valuables from the sludge.

Kathleen Smith from the U.S. Geological Survey is working with several cities to analyze the solid waste for precious metals, to see exactly how much and what kinds of metals might be found at wastewater treatment plants. In some places, the concentration of gold is about the same as the amount found in a natural mineral deposit.

How does gold get into solid waste to begin with? “There are metals everywhere,” Smith says in a press release, “in your hair care products, detergents, even nanoparticles that are put in socks to prevent bad odors.”

Getting them back out again will be the tricky part. Smith and her colleagues are looking into leachates, chemicals that can draw metal out of rock. Leachates are generally terrible for the environment, but Smith and other researchers hope that if they are only used in wastewater treatment plants that those dangerous side effects might be contained.

“In the other part of the project, we’re interested in collecting valuable metals that could be sold, including some of the more technologically important metals, such as vanadium and copper that are in cell phones, computers and alloys,” Smith said.

So sometime in the future, if you say “my cellphone is a piece of crap,” you might be more accurate than you care to know.