Appealing to their "stick it to the man" attitude helps, too 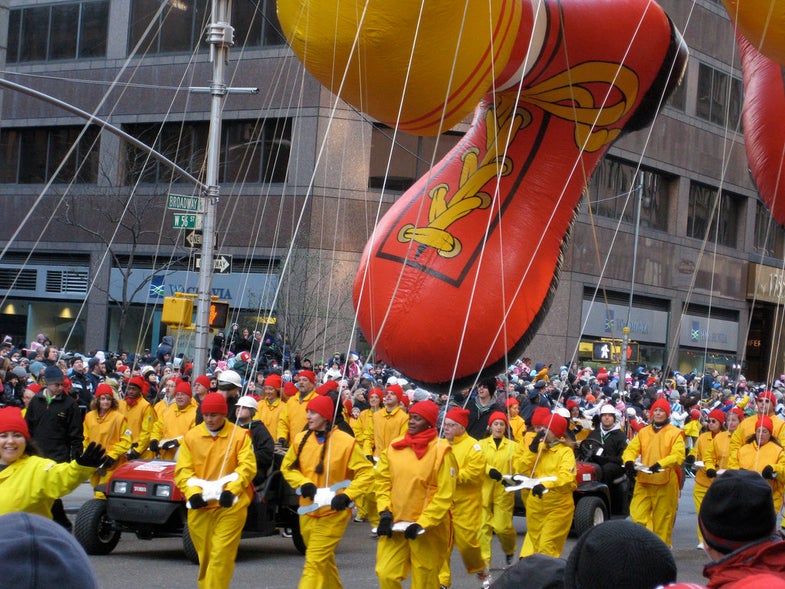 How do you get teenagers to listen to adults? Tell them we’re all sheeple being manipulated by a greedy power system and that Ronald McDonald is a tyrant preying on the weak, of course. Or, something like that.

A study published in PNAS explores how the rebellious righteousness of teens impacts their food choices. They leveraged a common coming-of-age trait, “feeling like a socially conscious, autonomous person worthy of approval from one’s peers,” to steer them toward healthier eating habits. Through an exposé of food industry marketing practices, the researchers taught the teens that healthy eating could be a stand against injustice, as junk foods are processed to encourage over-eating and targeted toward the poor and very young. This is similar to how the “truth” campaign messaging operates: Instead of finger-wagging adults, adolescents were shown real facts about how the tobacco industry operates, resulting in more anti-smoking attitudes in those who saw the campaign.

“We framed healthy eating as a way to ‘stick it to the man,'” researcher Christopher J. Bryan told Medical News Today. “We cast the executives behind food marketing as controlling adult authority figures and framed the avoidance of junk food as a way to rebel against their control.” After their newfound education, even when they didn’t know they were being tracked, the teens were more likely to choose healthy snacks like carrots over cookies, and swap soda for water.

Appealing to adolescents’ desire to be well-informed and in control of their own lives might not only be another way to increase their intake of healthy foods, but also a solid method for raising educated adults.