The latest update opens up more privacy options to the world's most popular smartphone OS. 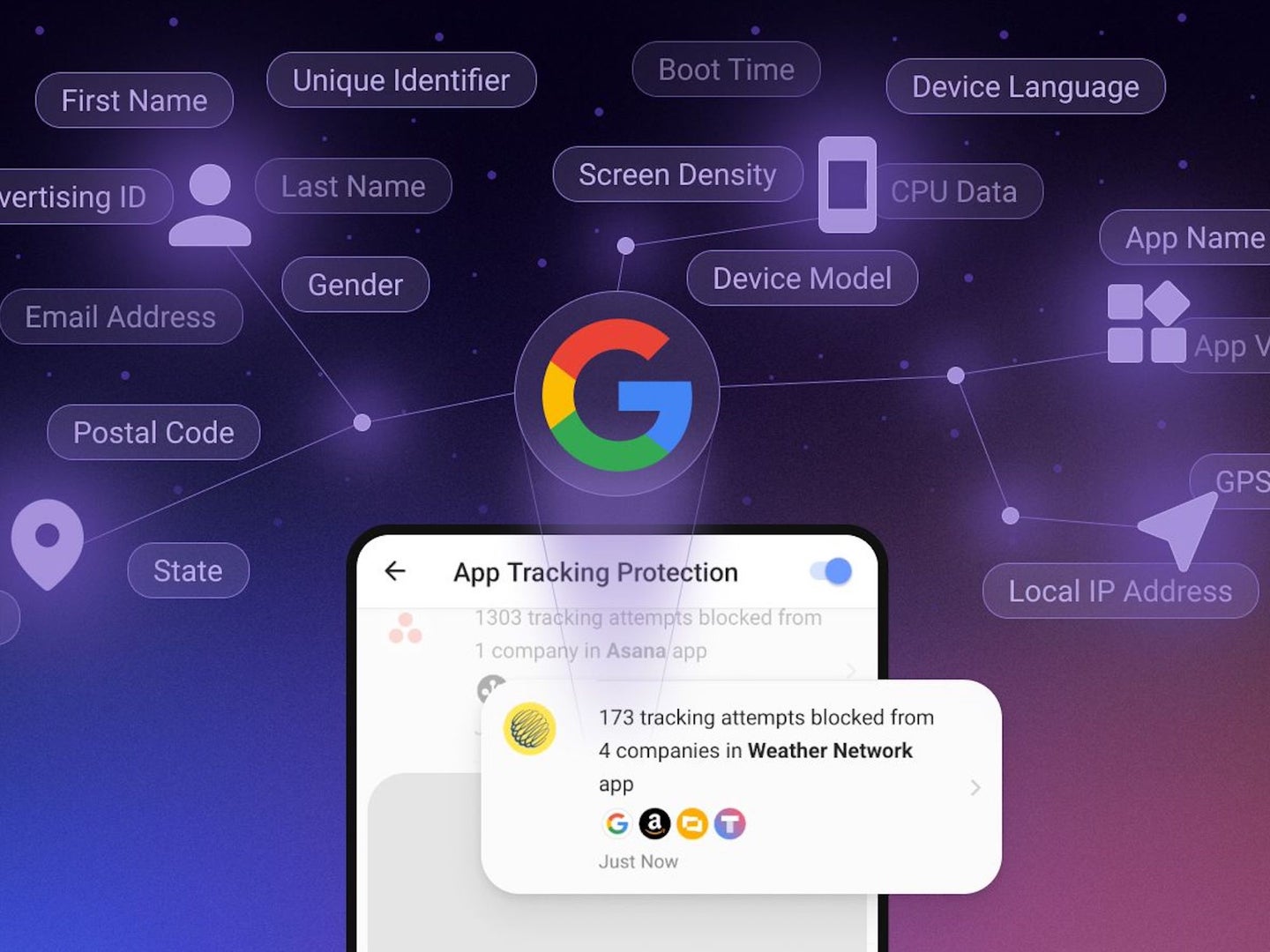 The stalwart privacy advocates at DuckDuckGo just opened up one of their most promising online tools to the majority of the world’s smartphones. This morning, the company announced its popular App Tracking Protection beta feature is now available for all Android app users, alongside some updates and expansions to the existing tool. App Tracking Protection is a free component of DuckDuckGo’s Android app that helps users block third-party trackers in their phone’s various apps, allowing for more comprehensive privacy and fewer of those off-putting targeted ads for products you just searched for the other day.

According to the company’s research, Android users have around 35 apps on their phones garnering between 1,000 and 2,000 tracking attempts each day via surreptitious interactions with over 70 various tracking companies. These businesses, including giants like Google and Meta, compile detailed consumer profiles that include aspects like exact geolocations, email addresses, time zones, phone numbers, travel patterns, as well as even your smartphone’s device make and model, screen resolution, language, and internet provider. These vast data portfolios are coveted by third-party advertisers, data brokers, and even governments, and are frequently sold to them at huge profit margins, resulting in a massive consumerist surveillance ecosystem built upon people’s most personal details.

Tools like App Tracking Protection, however, provide a welcome barrier to these invasive tactics—this case, a local VPN connection ensures that your app data doesn’t even go to DuckDuckGo’s own remote servers, much less anyone else’s. DuckDuckGo in Android also provides a real-time review of the feature’s results, including what tracking networks are involved with each app, as well as the data they have a history of collecting. You can even get automatically generated summaries if notifications are enabled.

[Related: Anyone can now sign up for DuckDuckGo’s private email service.]

The Android App Tracking Protection beta rollout is the latest in a line of online privacy expansions available from DuckDuckGo, including a standalone browser for Mac users and an email service designed specifically to block hidden trackers. To activate the new feature, Android users simply need to open the Settings tab in their DuckDuckGo app, select App Tracking Protection under the More from DuckDuckGo section, and follow the subsequent onscreen instructions.