DARPA Wants “Upward Falling” Robots That Can Hide On The Seafloor For Years, Launch On Demand

The Navy's 'Upward Falling Payloads' could hide in the ocean depths until needed, then launch to quickly create a distributed presence across a maritime region. 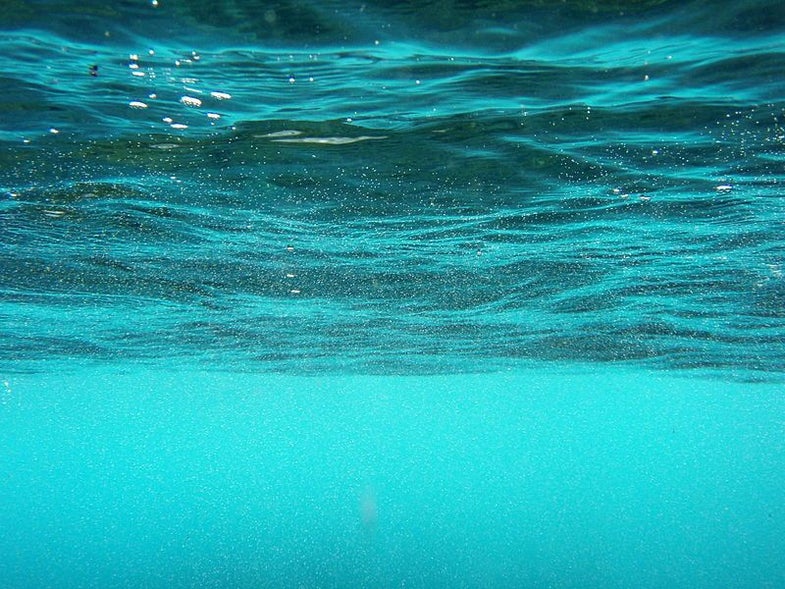 The U.S. military spends a good deal of money and energy on delivery systems–capabilities that allow U.S. forces to move assets to where they are needed around the globe as quickly as possible. But for the Navy, whose area of operation is the entirety of the world’s oceans, DARPA is taking a different tack. Rather than trying to truck assets to where they need to be during a crisis, why not just plant them on the seafloor and activate them when you need them?

This is the driving idea behind DARPA’s Upward Falling Payloads (UFP) program, which seeks to create technologies that would allow the Navy to leave unmanned systems and other distributed technologies hidden in the ocean depths for years on end and deploy them remotely at the push of a button when the need arises. Think: unmanned aircraft that travel to the surface and launch into the sky to provide reconnaissance or to disrupt or spoof enemy defenses, or perhaps submersible or surface sub-hunters that launch from the seafloor during times of heightened alert in a particular maritime theater.

The challenges, of course, are many (otherwise we’d already be doing this). DARPA is looking for technology proposals that can help address key issues mainly in the areas of long-term submersible survivability, deep underwater communications, and the “risers”–the vehicles that would contain the payloads and deliver them to the surface on demand. It’s also looking for technical expertise for the payloads themselves, which could be anything from remote sensing platforms to electronic warfare and networking.

What DARPA doesn’t need is weapons platforms, and rightly so. DARPA envisions the Navy leaving its Upward Falling technologies submerged in waters far from an actual fleet and (presumably) in areas where geopolitical hostility is at least possible if not probable. So it wants technologies that the Navy can feasibly lose without risk. After all, retrieval of unused systems would be difficult, and you certainly don’t want to leave anything on a faraway seafloor that would endanger American operations if the enemy were able to locate and retrieve it. Therefore UFP is decidedly not a weapons program, even though an armed warbot emerging unexpectedly from the icy depths would most certainly drive fear into even the most formidable enemy navy.