The Fastest Way To Crack A 4-Digit PIN Number [Infographic]

Good ol' 1234 accounts for about 10 percent of passwords. That's more than the bottom 4,200 combinations put together. 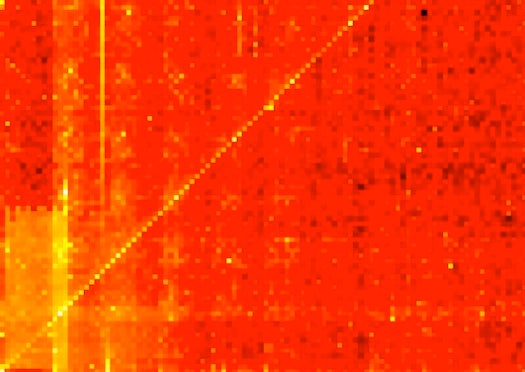 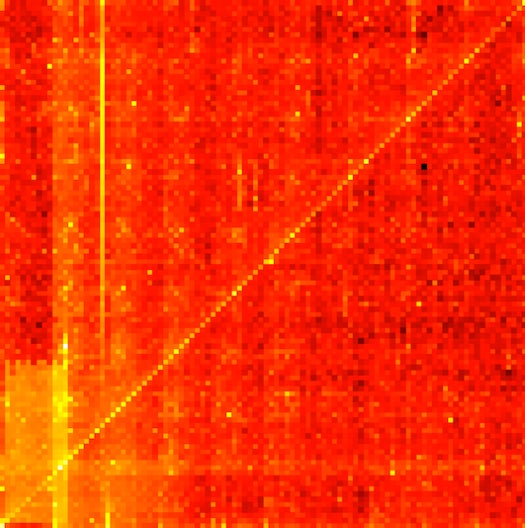 We know people default to bad passwords, whether for their computers or banking PINs. But, we have to stress this here, people are really bad at picking passwords. This infographic visualizes that idea by taking all of the possible combinations and mapping them based on frequency of use.

A data set of 3.4 million pins was used. The first two digits are on the horizontal end; the second two on the vertical end. That perfectly diagonal yellow line streaking across it shows the frequency of 1111, 2222, etc. Data Genetics crunched the numbers (based on “released/exposed/discovered password tables and security breaches”) used in the graphic, and came up with some fascinating finds: