3-D TV is still experiencing some growing pains, in large part because of its reliance on bulky, uncomfortable and expensive... 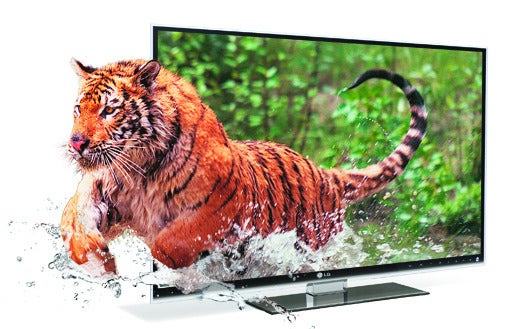 3-D TV is still experiencing some growing pains, in large part because of its reliance on bulky, uncomfortable and expensive active-shutter glasses. That’s now changing. A new wave of 3-D sets are using lighter glasses to make immersing yourself in the third dimension less cumbersome. Eventually, believable 3-D won’t require specs at all. 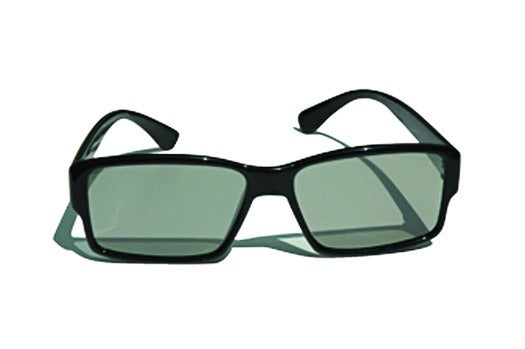 Instead of flickering the screen between left and right images, as is necessary with active glasses, LG’s system puts both images onscreen at once. A filter polarizes each alternating horizontal line on the screen to match the polarization of pairs of passive glasses. The trade-off with this type of 3-D: Each eye receives only half of a high-def image—540 horizontal lines per frame, instead of 1,080. LG LW9800 Nano full LED Cinema 3D HDTV $3,800 (includes four pairs of glasses) 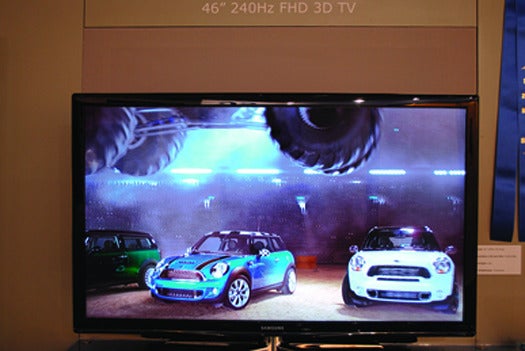 RealD, a company that makes movie theaters 3-D, is developing a screen that will work with polarized glasses without halving resolution. While the TV flickers at 120 hertz between left and right images, a polarizing filter shifts with it, directing the light alternately toward either side, providing each eye with a full 1080p picture. The display will pop up in Samsung computer monitors next year and HDTVs soon after. RealD RDZ 3D Price not set

LATER: NO GLASSES AT ALL

Current glasses-free 3-D TV prototypes use a static, thinly striped LCD overlay to point images left and right, but such displays have limited viewing angles and can come out looking like cheap holograms. Researchers at the Massachusetts Institute of Technology’s Media Lab have refined that technique, replacing the old pinstripe overlay with a matrix of thousands of tiny slits. A processor pre-scans the images to identify the subject of each frame. The system then configures the overlay to match the contours of the picture, so there’s the illusion of depth only where it’s needed. A Mini Cooper’s roof, for example, gains a more pronounced curve.