Alexa, why are you losing so much money?

Amazon's Alexa, the Google Assistant, and Apple’s Siri have all reportedly had their own struggles. Here’s what’s going on. 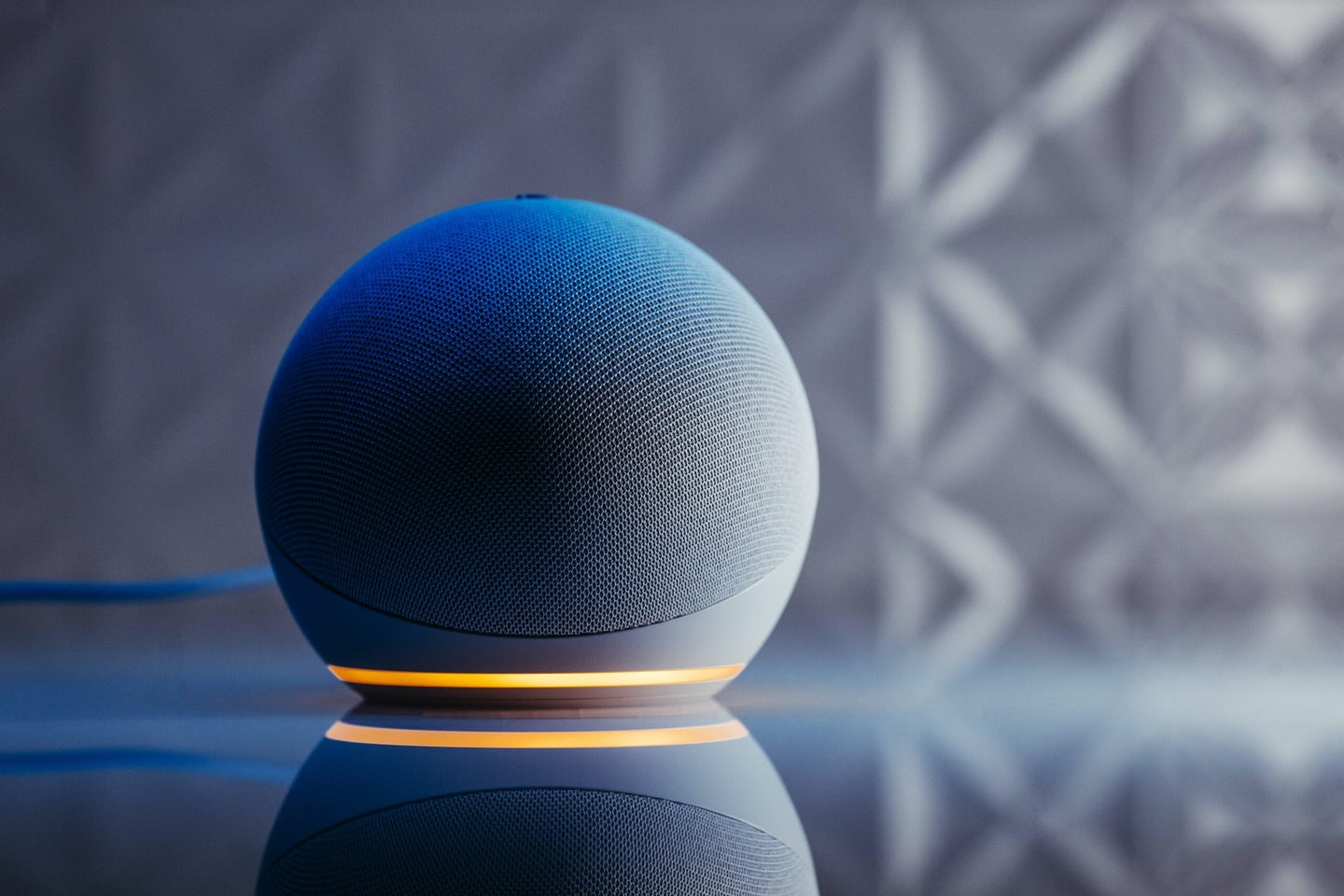 According to a new report from Business Insider, Amazon Alexa, the shopping giant’s voice assistant, is on track to lose $10 billion dollars this year. Long-terms plans for the Echo devices Alexa runs on are also up in the air as the division responsible for its development is set to be one of the most affected in a planned round of approximately 10,000 layoffs. It’s all a bit shocking for one of Amazon’s most popular and public facing products.

Amazon launched Alexa in 2014. According to the Business Insider report, it was a “pet project” of Jeff Bezos, the founder and former CEO, who took a very hands-on approach. Initially, the aim was to monetize user interactions with Echo devices, rather than sell the products themselves for a profit. If consumers could be convinced to order everything from laundry detergent to games consoles from Amazon with a quick voice command, the company stood to make a lot of money.

That, however, did not pan out as expected. A rake of privacy scandals certainly didn’t help and, despite Alexa getting roughly a billion user interactions per week in 2018, they were mostly simple requests to play music or deliver a weather report. Not exactly the kind of asks that can easily be monetized. That year, it lost almost $5 billion.

Amazon tried other methods of turning a profit including partnering with companies like Domino’s Pizza and Uber to allow customers to order pizza or a ride with a voice command, but it never took off. And even though, users are likely to spend more on other products from Amazon or sign up for Prime, the extra profit from other sectors is no where near enough to cover the ongoing cost of the voice assistant.

According to Business Insider’s report, Worldwide Digital, the division that handles Echo devices, Alexa, and Prime Video streaming, had an operating loss of over $3 billion in the first quarter of this year. The vast majority of that was “tied to Amazon’s Alexa and other devices.” It is apparently on track to lose more than $10 billion this year.

Despite never having reached profitability, it’s hard to call Alexa a straight up failure. Echo devices are among the best selling items on Amazon (although they are apparently sold for roughly what they cost to manufacture and deliver.) One employee quoted in the report calls Alexa “a colossal failure of imagination” and “a wasted opportunity,” which feels closer to the mark. Although Amazon tends to keep sales numbers private, it announced in 2019 that it had sold a total of 100 million devices with Alexa onboard. If sales figures stayed flat, that would suggest there are somewhere in the region of 200 million devices with Alexa out in the world.

Google is seemingly in a similar situation with Google Assistant—it apparently does not generate significant revenue for the company. According to a recent report from The Information, the search giant will invest less in making it available on non-Google (and non-smartphone) hardware.

Strangely, Apple’s much maligned Siri could be the most successful of the voice assistants—or at least the one that is causing its parent company the smallest headache. The reason could be that it’s a shared component across the iPhone-Mac-Apple Watch ecosystem, not a standalone product. But Apple also has its own separate Siri-supported smart home hardware. The original $350 HomePod smart speaker was a commercial failure, though the $99 HomePod Mini seems to be doing much better—and was the top-selling smart speaker in quarter one of this year. There are apparently plans to relaunch a full-size HomePod. Especially when you consider Apple’s prices and usual margins, it’s fairly safe to assume these devices aren’t being sold at cost price.

What’s next for the big names in smart speakers remains to be seen. Both Amazon and Google are set to ax workers from the divisions that run them, though both companies have not announced plans to cease development or roll back features. Certainly, it seems unlikely that there is some as-yet-undiscovered way to turn successful scraps from this technology into profitable device-based businesses.