You should update your iPhone and Chrome browser ASAP

Apple and Google have had some vulnerabilities pop up lately. 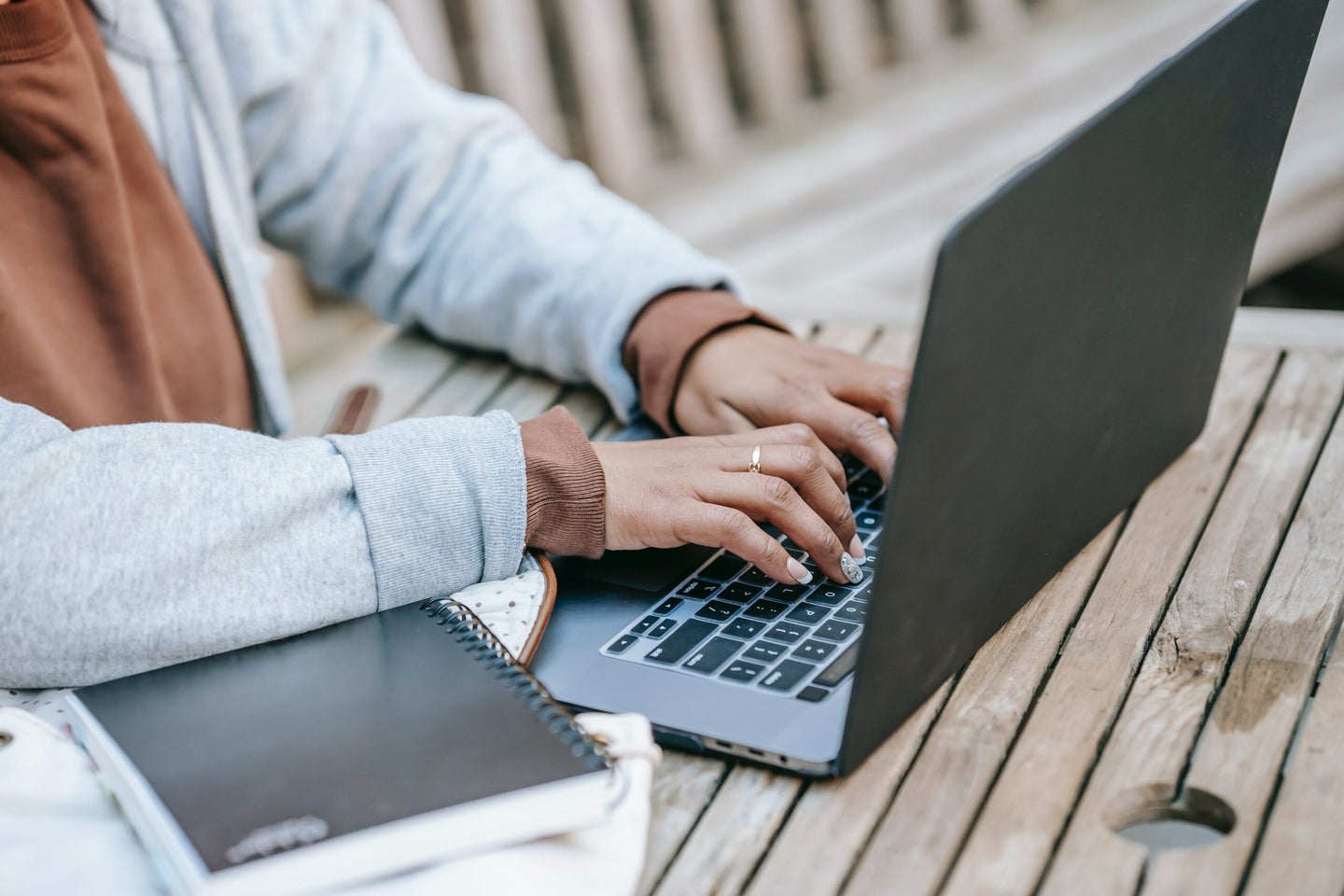 This could be you updating your browser. Keira Burton from Pexels
SHARE

Generally speaking, you should keep your gadgets and apps updated as much as humanly possible. The nagging reminders are a pain, and having to stop what you’re doing to apply a software patch is annoying, but it’s an important step to take if you’re trying to achieve any kind of real security and privacy online.

In just the past few days, both Apple and Google have issued urgent security updates. They have urged users to update their hardware and software to avoid security issues that the patches can easily correct.

The Chrome browser suffered at least three security issues this past week. Ars Technica has a thorough write-up of each issue, which you can check out as you download the new software. The first issue only applies to users who had installed a popular extension called The Great Suspender, which suppresses tabs that would otherwise eat up a lot of computer resources if left running in the background.

On Thursday, Google addressed a serious vulnerability; it is summed up here in a post by a security company called Tenable. According to the report, the vulnerability had been observed “in the wild,” which suggests exploit attempts could have affected actual users.

The last exploit leveraged Google’s sync function, which standardizes a user’s Chrome experience across desktop and mobile devices to dodge protective firewall restrictions. The exploit involved depositing malicious extensions onto a computer by allowing them to sync from the mobile version of Chrome.

How to update your Chrome browser

On your computer, click the three vertical dots in the upper right and then navigate to “Update Google Chrome.” It will only show up if you’re not currently on the most recent version. Once you’ve updated, the software needs to restart. Pressing “relaunch” will restart the browser and open the same windows you already have open.

On January 26th, Apple urged iPad and iPhone users to apply security patches contained within its iOS 14.4 and iPad 14.4 updates. According to the announcement, Apple became aware of a trio of security issues that may have been “actively exploited” before the patch.

Apple is typically tight-lipped about security issues pertaining to its software platforms, and this was no exception. The company did reveal that two of the bugs affect WebKit, the underlying framework for its Safari web browser, as well as the Kernel, which is critical to the software as a whole.

Apple may reveal more specific information about the possible exploits down the road, but it typically engages in thorough investigations before doing so. The Apple Security Updates page reads: “For the protection of our customers, Apple doesn’t disclose, discuss, or confirm security issues until an investigation has occurred and patches or releases are generally available.”

If you don’t have auto-updates turned on, you can update manually by navigating to Settings > General > Software Updates. You’ll see a red number next to that option if you have an update that’s waiting to install. It’s always a good idea to make sure your device is backed up before starting an update. Also, you’ll want to be connected to Wi-Fi for a better experience—the updates are large and will massacre your data cap—and keep your phone connected to a power source because it won’t install if there’s a chance you’ll run out of juice during the process.

Even though it’s unlikely the average person would feel the effects of any of these recent exploits, it’s a nice reminder that those nagging update notices exist for a reason. The next issue could always hit closer to home. So, as annoying as it can be, you should always install them as soon as possible.