We’re expecting news about ARM-based Macs and other things relating to Apple Silicon. 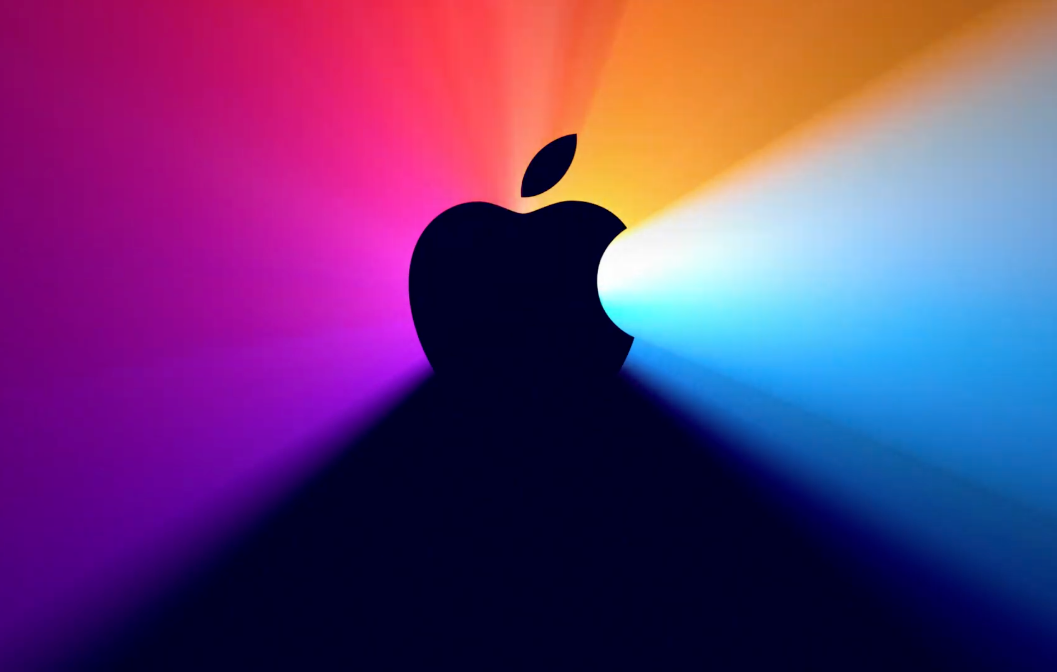 With all the new iPhones officially out in the world, you might expect Apple to take a breather when it comes to announcing products until 2021. The company has one more event on the books, however, and you can watch the livestream above. You can also keep scrolling for a live recap as well as some crucial context to help make sense of Tim Cook and company’s big news.

We’re fully expecting today’s news to center solidly around the Apple Silicon program we heard about in June of 2020. Apple is transitioning its computers off of Intel chips and onto hardware developed in the secret—and photogenic—lab we keep seeing during these live events.

The music starts and the first lyrics we hear are “I’ve been on my own for a minute.” This event is clearly a break-up song with other hardware manufacturers.

Tim Cook starts the presentation bragging about all the new Apple products we’ve gotten this year. I’ve reviewed a lot of them already, including the iPhone 12 Pro Max, iPhone 12 Pro, and iPad Air.

This event is all about the Mac itself, though. Cook claims that the segment has grown considerably this year.

Apple reminds everyone that it has been making Silicon for a decade in devices like the iPhone and the iPad. The timeline for transitioning still remains “the next couple years.”

The first chip made for the Mac is called the M1.

The M1 is a system on a chip with a unified memory architecture. All parts of the system can access data on the memory without having to copy it. It’s built on the 5nm platform. Apple says the M1 has four of the “world’s fastest CPU cores” as part of eight total. The other four are built for maximum efficiency.

The M1 claims to have the record for best CPU performance per watt.

M1 has integrated graphics, which typically means weak graphics performance in the laptop world. Apple says this is the most powerful 8-core GPU so far.

There’s a 16-core Neural Engine onboard as well as a security enclave. Yup, that’s a whole Apple system.

Apple says that MacOS Big Sur has been built to support the Apple Silicon chips, so the systems are already ready for the new hardware, at least in-part. The presentation is heavy into trying to emphasize how smooth the Apple apps and software will work on Apple hardware.

Everyone in this presentation has said the word “core” many times in various circumstances.

Now we’re getting into the new kinds of apps. The most compatible apps will be called Universal Apps, that support both Intel and Apple Silicon versions of the software. Apps that aren’t universal will use a new version of Apple’s Rosetta software, which helps translate your software to work on the new hardware. Adobe will roll out Lightroom’s universal app starting next month and Photoshop is coming early next year.

Predictably, M1 devices will run iPhone and iPad apps natively. No real surprise there. Now we’re getting into the hardware.

The new iPad Air is the first to get the M1.

Apple says the CPU is 3.5x faster than the previous version. Graphics performance will be up to 5x better. You can now edit multiple 4K Pro Res video streams at the same time. Apple says the new Air is faster than 98 percent of PCs sold last year.

There’s no fan inside the MacBook Air, so it’s totally silent. Apple claims you’ll get 15 hours of wireless web usage and it will now get twice the battery life while video conferencing compared to the previous edition.

The new HD webcam gets access to Apple’s latest image signal processor, which should hopefully make it look better than its current sad state.

Despite the upgrades, it still starts at $999.

M1 is also coming to the Mac MIni

Apple says the new Mac Mini is 5x faster than the best-selling PC on the market, which is an HP. The Mac Mini is also 1/10th the size. There’s a fan inside the Mini unlike the MacBook Air.

Here’s a look at the back of the Mac Mini for its ports.

The new Mini starts at $699, which is $100 cheaper than the previous version according to Apple. You get 3x the CPU performance and 6x the graphics performance.

The new 13-inch MacBook Pro is also getting the M1.

The 13-inch MBP is the most popular in the line. Apple says the new machine is 3x faster than the most popular machine in its class (3-pound laptops). Like the Mini, it has a fan-based cooling system inside so it won’t be totally silent

Apple promises up 17 hours of web browsing and up to 20 hours of video playback on a single charge, which is the longest battery life on a Mac so far.

All three new Macs are up for pre-order today and they start shipping next week. Big Sur comes out this Thursday. It will be interesting to see what kind of compatibility hiccups happen in the early stages of the transition procss.