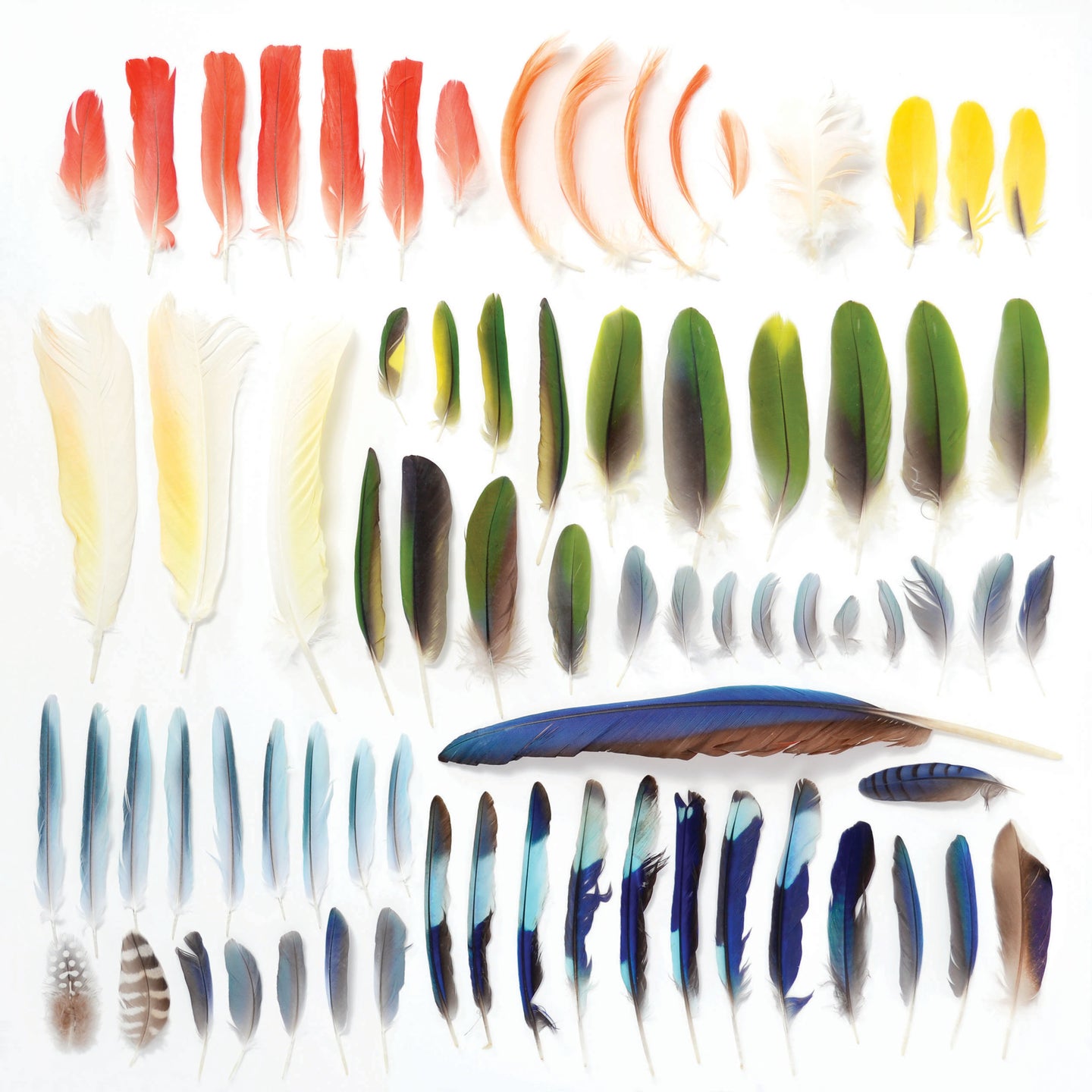 The following are images from Encyclopedia of Rainbows: Our World Organized by Color by Julie Seabrook Ream, a book that shows the world arranged by color. Here are a selection of rainbows curated from the natural world. 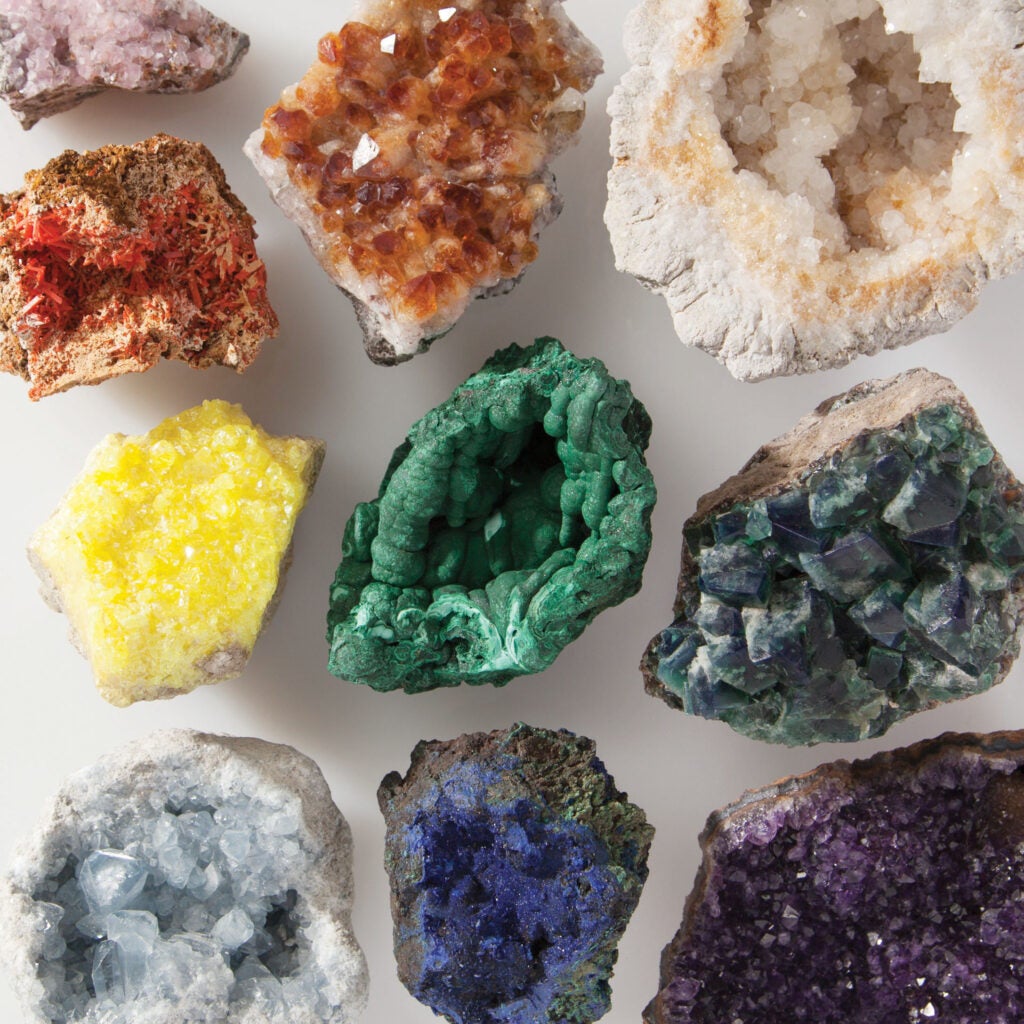 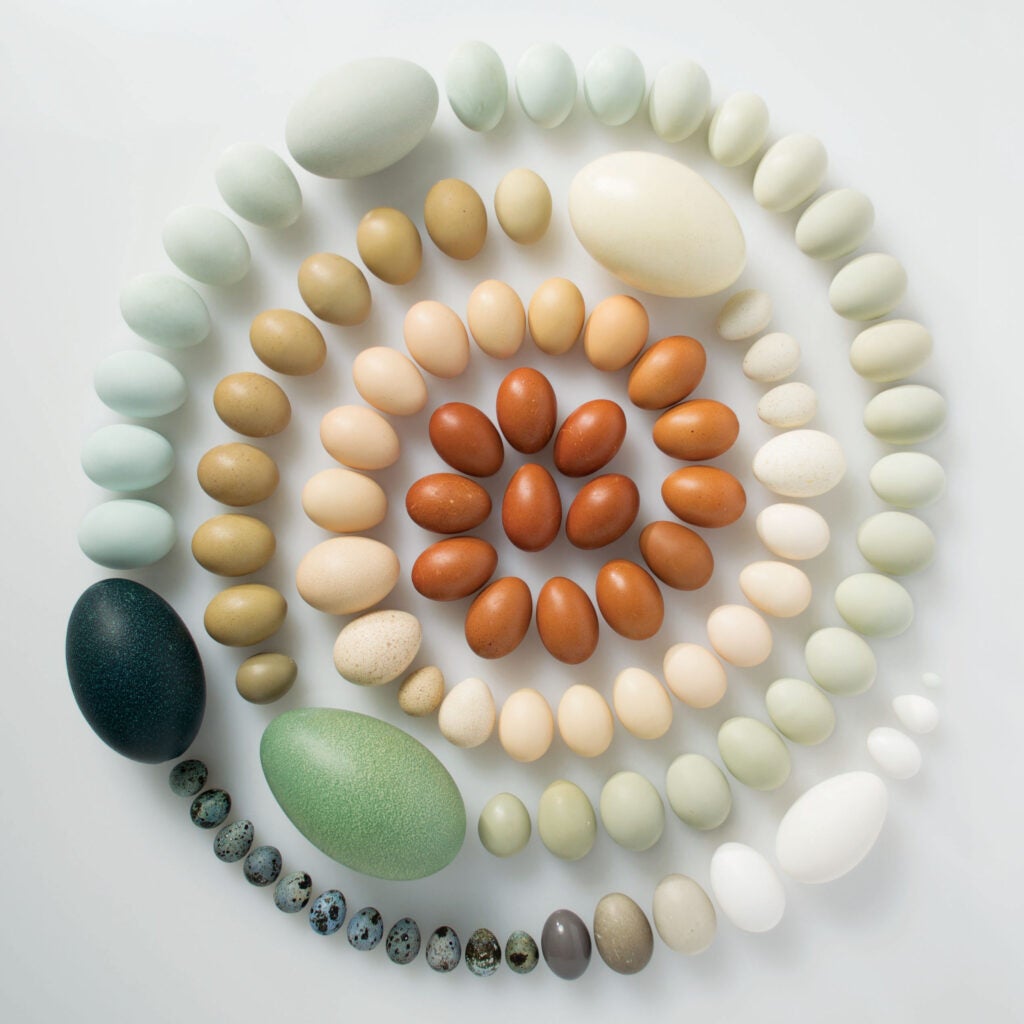 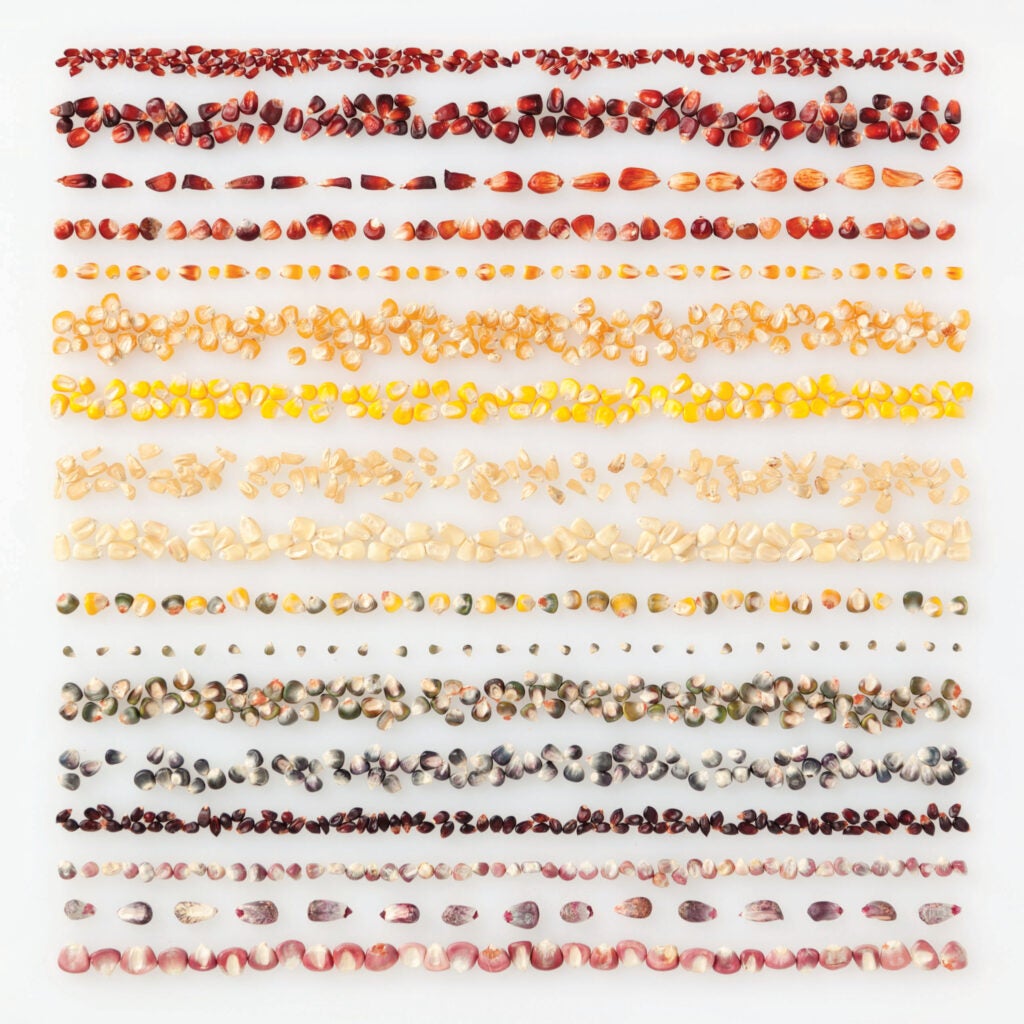 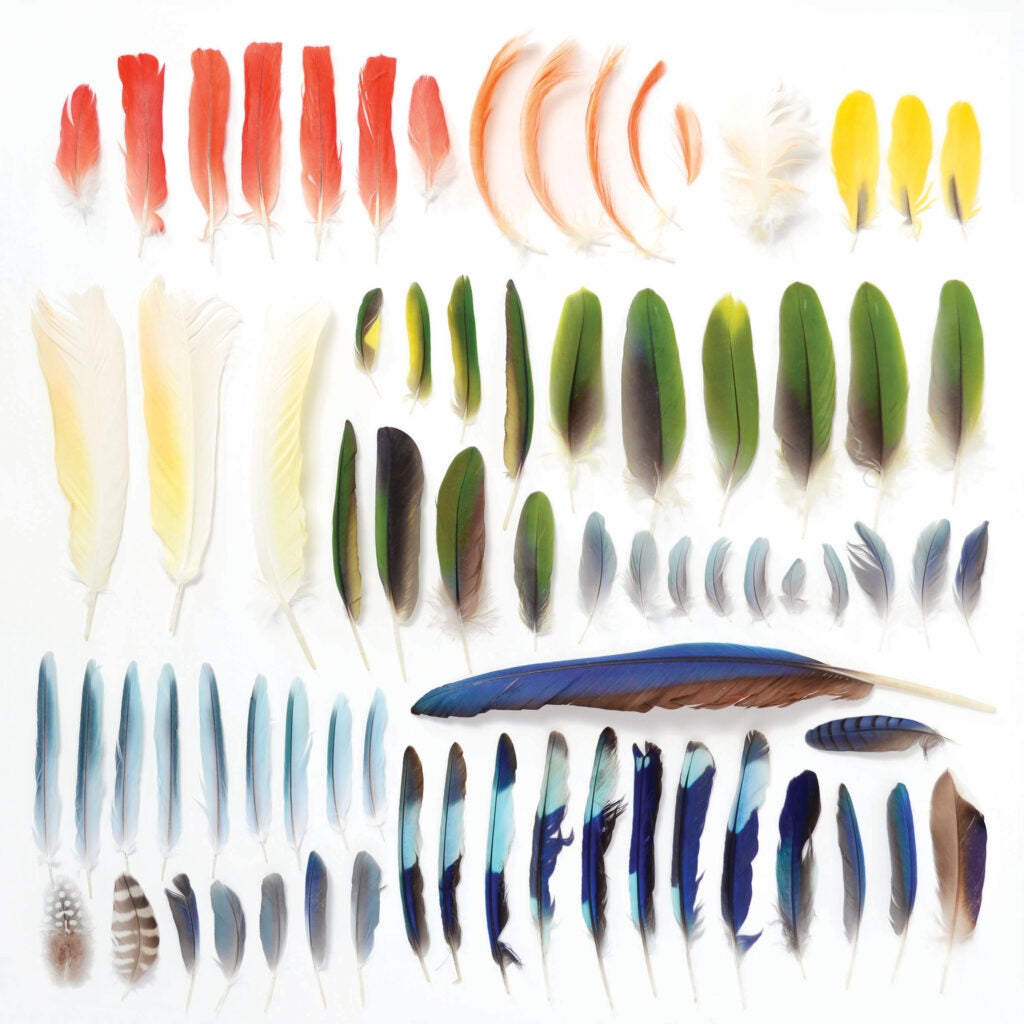 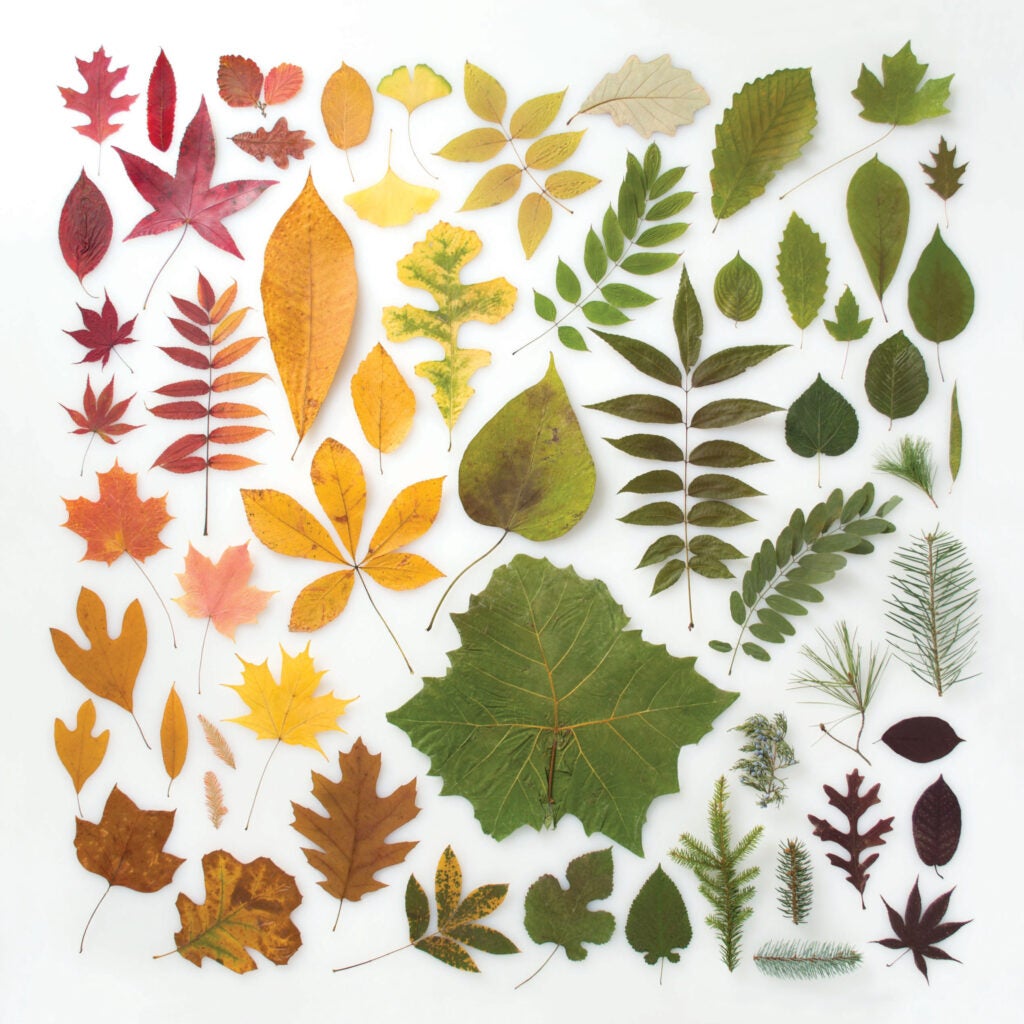 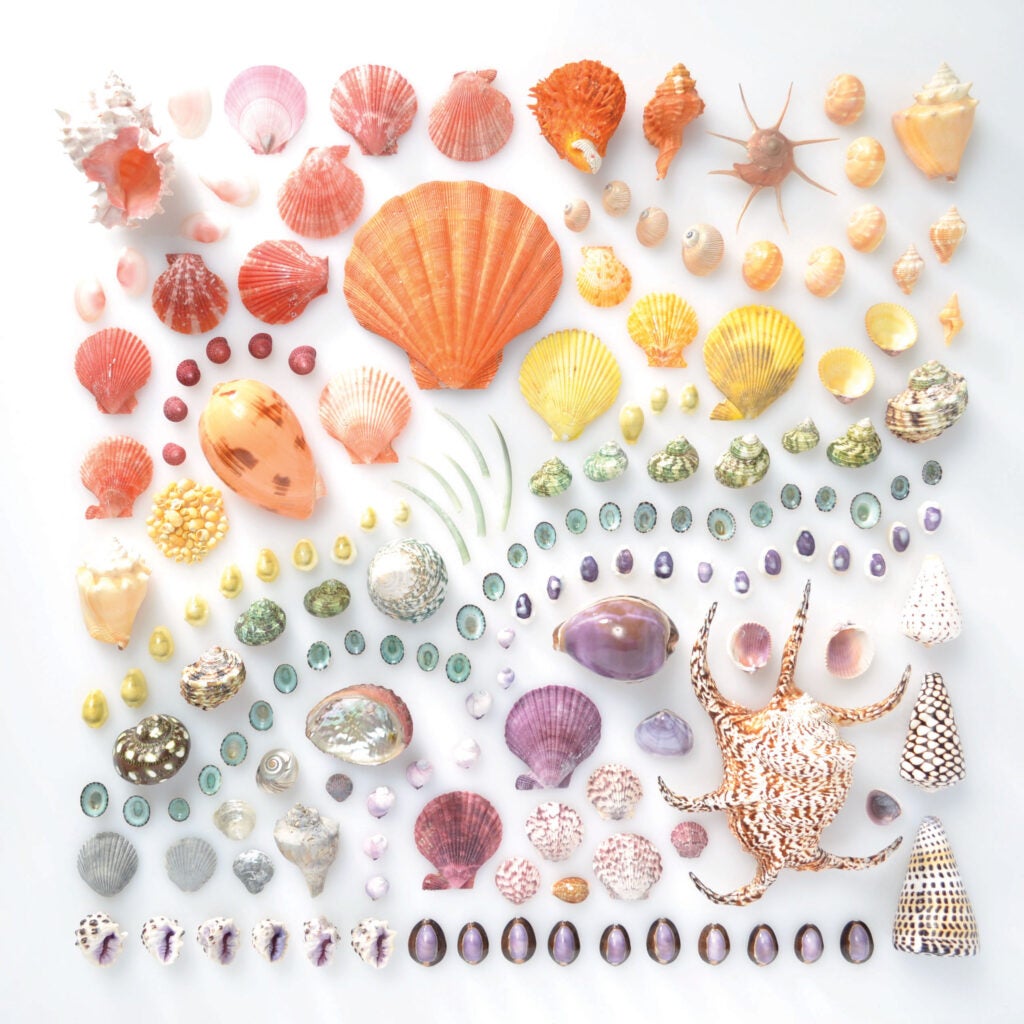 Excerpted from Encyclopedia of Rainbows: Our World Organized by Color by Julie Seabrook Ream, published by Chronicle Books 2017. Published with permission.