Is there a worm? Can I eat it? 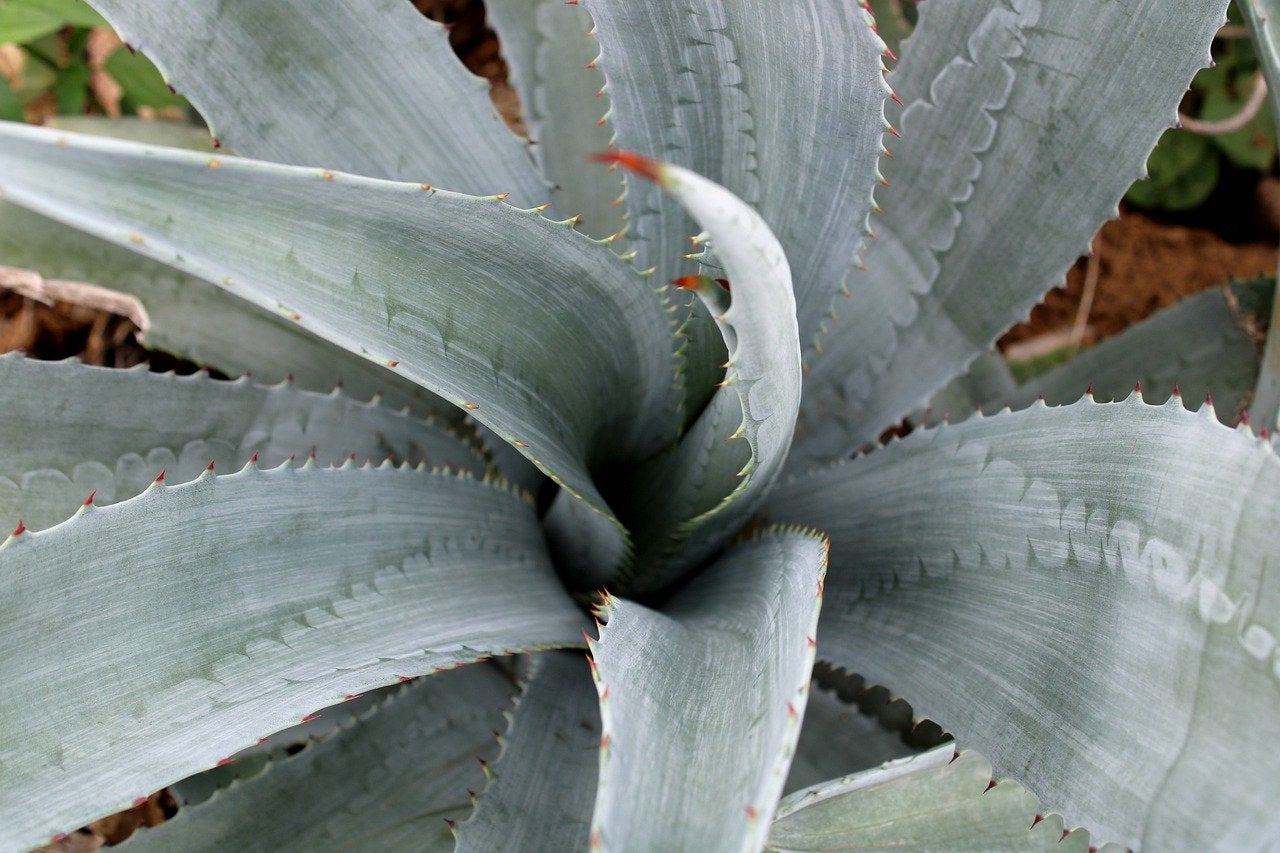 Tequila inspires strong opinions in people, just like the Beatles, goat cheese, and the 1988 Detroit Pistons. Some can’t stand the smell or taste of it; others relish every sip and wait for the “tequila!” feeling to hit.

But the fact is, tequila and its smokier sister, mezcal, have never been more popular outside of their Mexican homeland. The spirits rocketed to the top of the US drinking charts in 2019, and are projected to surpass rum in buying volume in the next few years. And while they both may be mainstream at this point, there’s still a lot consumers don’t know about the distillation process. Here are five essential questions and answers about the fiery desert libations.

Am I basically drinking cactus juice?

Tequila and mezcal come from the fermented sap of agave plants, which look cactus-y but belong to a completely different botanical family. In fact, they’re more closely related to asparagus than to prickly pear or cholla. Mezcal can be made from a variety of agaves, but tequila needs to be distilled from blue agave, a species endemic to the dry highlands of western Mexico. The succulent fans out like aloe vera, with stalks that grow up to 16 feet tall. Some plants live longer than half a century.

Is there a worm? Can I eat it?

Distillers (and maybe philosophers) have debated this question for years. Tequila makers will say that mezcal makers planted the worm in their bottles to make it a trend; mezcal makers will say that tourists started it by dropping bugs into their drinks. Either way, DNA analysis shows that some mezcal and tequila products do contain bits of maguet moths and agave snout weevils. It’s safe to consume either flavoring—Indigenous Mexicans have been doing it for ages—though the moth is apparently the tastier of the two. No confirmation on whether eating a whole caterpillar or grub actually causes hallucinations.

Can I make my own tequila?

Cultivating blue agave requires a lot of time and labor, so it’s not the best booze hobby to get into, says Brandi Cannon, a former parasitic-plant researcher, who helped found and run Black Botanists Week. What’s more, the plant requires specific growing conditions that are mainly found in Jalisco, Mexico. It thrives in sandy soils well above sea level, needs full, glaring sun, and also prefers quick, heavy bouts of rain. The succulents require about a decade to mature before their shoots are sugary enough to produce aguamiel or “honey water” for tequila. In the 16th and 17th centuries, European colonists exported agave across the Atlantic but were only able farm it in greenhouses.

Should I drink tequila and mezcal if I’m on a diet?

The clearer the liquor, the less unhealthy it is—that’s the rule, right? Tequila and mezcal have a slight edge over grain-based alcohols because agave has a low glucose and sugar content. Blanco or silver tequila is bottled up right after it’s distilled, making it the purest option; respado or gold tequila is aged in wooden barrels for months or years, giving it a darker color and sweeter, milder flavor. The process also adds congeners, a chemical byproduct that may be responsible for more intense hangovers. In general, diets like keto and paleo suggest drinking tequila and mezcal over beer or wine, though they do suggest skipping the margarita mix. But consuming undiluted liquor with a high ABV level (40 to 60 percent) comes with its own consequences.

Is my love for tequila and mezcal killing the environment?

As the global demand for agave hits a fever pitch, growers in Mexico are racing to bulk up their harvests by cutting up the succulents before they fully flower. This puts pollinators like the lesser long-nosed bat (a.k.a tequila bat) at risk, Cannon says, while limiting uses for the rest of the plant. In addition to cooking the piña or heart of the agave for syrup and liquor, Mexicans use the wide leaves to craft fibers, medicines, biofuel, and accessories for rituals. Cannon notes that mass farming practices have led to a dip in agave genetic diversity, resulting in less hardy, more disease-ridden crops. So, what’s the individual drinker supposed to do? Instead of drumming up a private boycott, Cannon recommends connecting with desert-based sustainability groups like Tequila Interchange Project to learn about the ripple effects and support research and restoration. “Agaves are part of a deep web,” she says. “People might yell, ‘Save the plants!’ But we need to also pay attention to the animals and cultures that are connected to them.”