There’s a right and wrong way to be bored

The doldrums can be helpful when it comes to creativity, but chronic boredom isn’t so positive. 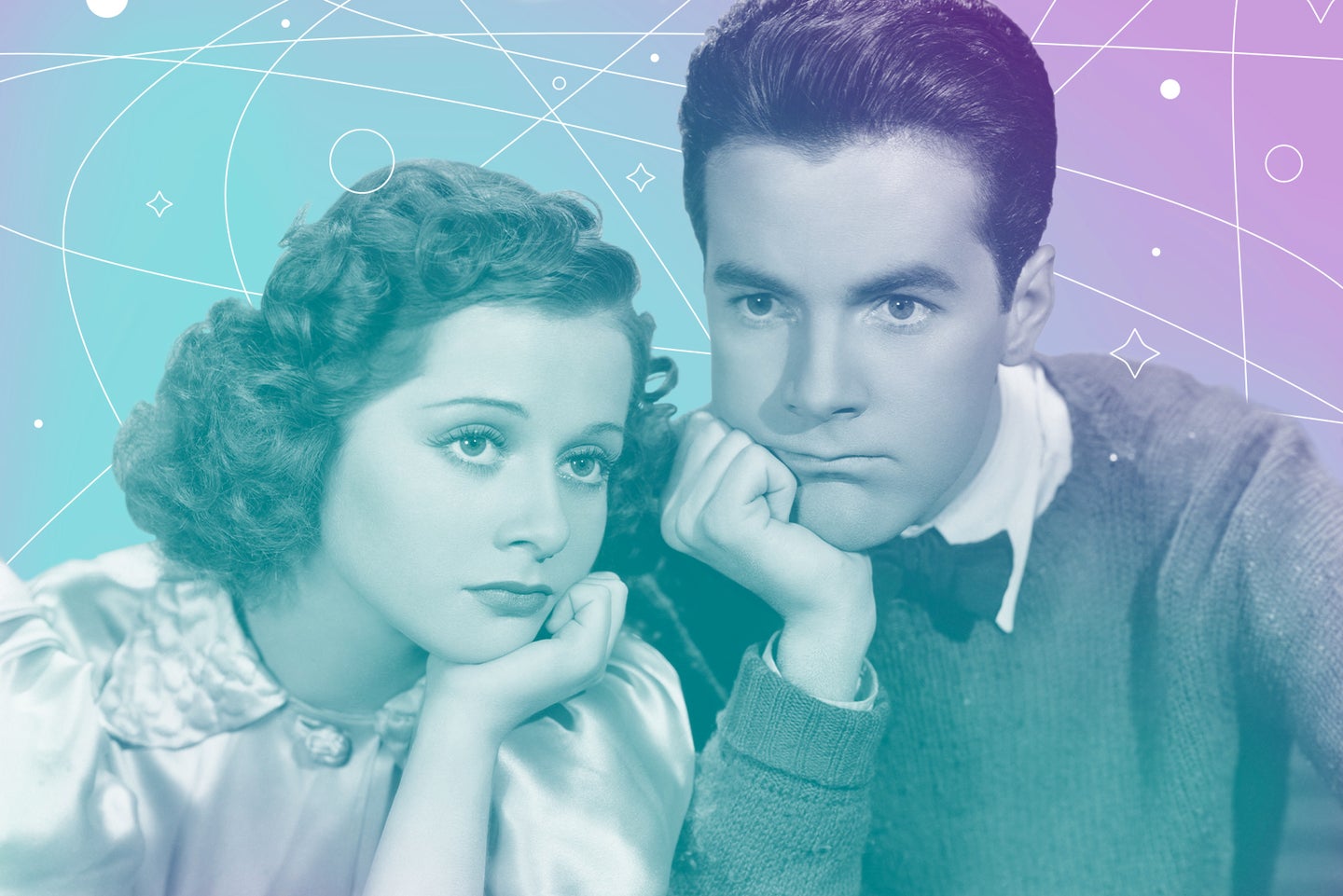 Boredom isn’t fun. It shouldn’t be; its entire purpose is to motivate us to do something else—anything else. Like pain or thirst, boredom is an emotional state that tells us we need to change our behavior. Take a drink. Stop touching that hot pan. Get a move on and find something productive to do.

But in recent years, a spate of articles have pointed out that boredom can be a good thing. It can make you more creative. Help you pursue new goals. Keep you curious. And as an uptick in scientific interest in boredom (the irony!) has shown, boredom really can have its benefits. But as with virtually all research pursuits, boredom defies simple explanations.

Plenty of research has now shown that the state of boredom can be enormously helpful. The trait of boredom though—that propensity to be bored all the time? Not so wonderful.

The benefits of boredom

Despite the fact that the upsides to boredom have become trendy recently, research on how it can stimulate the mind is decades old. Studies from the late 1970s suggested that getting bored can make you more creative, and 21st-century research has backed that up. A 2014 study showed that getting people bored before asking them to undertake a creative activity—in this case, finding as many uses as possible for a pair of plastic cups—made them perform better. Another study from the same year found the same thing: boredom enabled test subjects to think more creatively when asked to connect three seemingly unrelated words.

Based on this work, some researchers have called for more aimlessness. “Instead of saying I’m bored when I’m stuck in traffic, I’ll put music on and allow my mind to wander—knowing that it’s good for me,” Sandi Mann, a researcher who co-authored the first of those 2014 studies, told the BBC. “And I let my kids be bored too—because it’s good for their creativity.” Like sleeping, giving your brain time to wander can help it make connections and generate ideas that it can’t make when it’s occupied.

Another less talked about benefit: motivation for change. In a 2013 paper, psychologists Shane Bench and Heather Lench argued that “boredom is motivating and encourages action towards a new goal.” This is an idea rooted in part in evolutionary psychology, suggesting that getting the doldrums once served a vital purpose in pushing us to change course. A dull village life might have prompted our ancestors to explore what might be across that river, or perhaps to try a new berry they found in the woods. Human curiosity certainly didn’t always lead to positive developments, but it’s only by trying new things that we could grow as a species. And we might still be able to harness that evolutionary quirk for good.

Boredom indicates dissatisfaction, and stopping to ponder why you’re so apathetic could help you discover a better path. As philosopher Andreas Epidorou put it in a 2014 Frontiers in Psychology article: “The negative and aversive experience of boredom acts as a force that motivates us to pursue a goal that appears to us to be more stimulating, interesting, challenging, or fulfilling than the goal that we currently pursue.”

Seeking novelty like this can be massively helpful, and looking for new experiences can make our lives more fulfilled.

But constant novelty-seeking can also be dangerous.

The downside of boredom

People who report getting bored a lot also tend to engage in all kinds of risky behaviors, from gambling to dropping out of school to binge drinking. Boredom-prone folks also tend to be more depressed and anxious. Psychologists think this is the inevitable downside of boredom begetting novelty-seeking: novelty isn’t always positive. And being constantly disengaged with your life and surroundings makes for a fairly meaningless existence.

Boredom is, in general, a powerfully unpleasant emotion. Multiple studies have found that many people prefer to literally give themselves electric shocks rather than be bored. And that’s within only about 15 minutes of sitting alone with their thoughts. Whether that experience is a positive or negative motivator depends a lot on who’s experiencing it, though.

As long as you can engage with it in a healthy way—such that boredom prompts you to engage in beneficial behaviors—you should try to spend some of your time in idleness. In her book The Science of Boredom, Sandi Mann recommends having a digital Sabbath; for one day each week, turn off all your screens and engage with your physical surroundings. (If that sounds intimidating, you can always start with an hour here and there!) She also recommends trying to retrain yourself to think of down time—whether it’s waiting in line at the grocery store or doing a monotonous chore—not as a waste of your day, but as an opportunity to zone out and relax.

The intent is to stop thinking of downtime as inherently bad, and to not require the constant distraction of your phone or computer. That’s especially true given that some researchers think that constantly trying to avoid boredom paradoxically makes you more bored. If you come to need that instantaneous jolt of dopamine that comes from discovering some new corner of the internet, you’ll end up needing more and more stimulation to keep feeling fresh as time goes on. And in the end, that can only lead to more boredom.