A new series of cooling products from Casper Mattress aims to turn down the temp at night. Do they deliver? 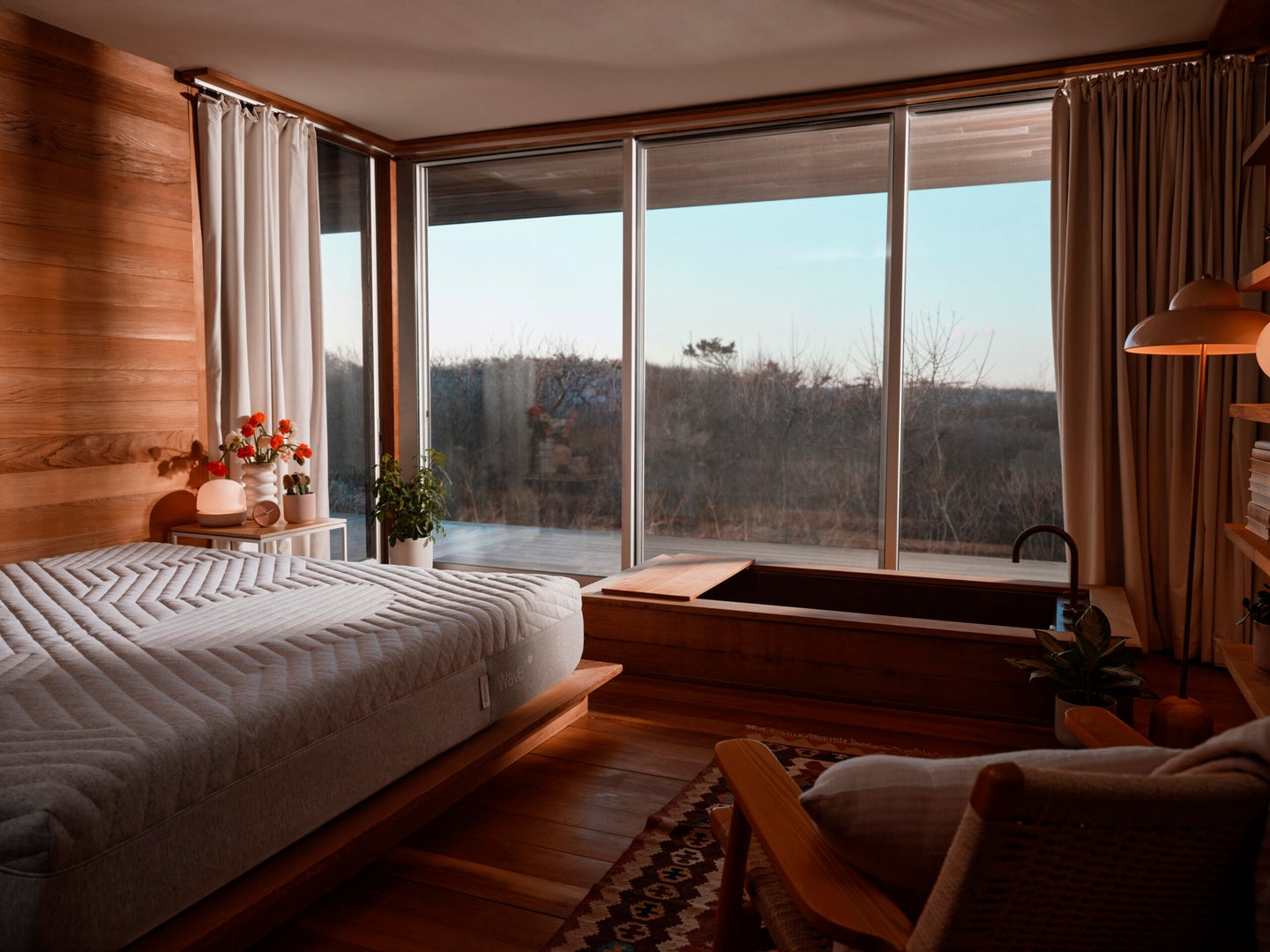 There’s no quicker ticket to drastically better sleep than a new mattress. Shopping for one, however, can be tricky. The sheer number of brands and models on today’s market can sometimes make it hard to distinguish one from another. Since bursting onto the sleep products market in 2014, Casper Mattress aimed to set itself apart with thoughtful, versatile designs across a wide range of features and prices. Now, the new Casper Wave Mattress product line integrates the company’s zoned support design with a host of improved cooling features for a super comfortable sleep experience.

The Casper Wave Hybrid Snow Mattress is part of the new Cooling Collection. It offers the same level of support and pressure relief as the first-generation Wave Hybrid mattress with the addition of new cooling tech that delivers a sleep experience that’s, on average, six degrees cooler than previous-generation models in Casper’s in-house tests.

At first glance, the Casper Wave mattress doesn’t look much different from the previous generation in terms of form factor and outward appearance. The last model Wave Hybrid derived its high level of ergonomic support from its discrete zones. Each region offers a specific level of support tailored to the shoulder, waist, and hip regions. The current model Wave Hybrid Snow is no different, offering the same structure, premium feel, breathable foam, and cooling gels of its predecessor with the added benefit of new temperature-regulating features.

The hybrid mattress includes a special cover that’s designed to feel cooler to the touch. A new heat-wicking layer within the body of the mattress itself also helps to keep users’ body temperatures consistent. The new line of Snow mattresses comes in both the Wave Hybrid and the Nova Hybrid variants, with the main difference being that the Nova contains seven support zones that are more defined, whereas the Wave’s zones flow more seamlessly from one to the other.

Casper’s Wave Hybrid Snow mattress arrived at the door, boxed up neatly in a package that was roughly the size of a two-drawer file cabinet. The surprisingly compact form factor belied the 150-pound king-sized bed within. While that kind of weight isn’t unheard of for a large, premium mattress, it was pretty tough to move into the bedroom unassisted. Bring a friend. If you don’t have one, make a friend.

Once inside the room of choice, the mattress was easy to unbox—it simply unfurls from the package once it’s opened. Ensure you open the mattress in a large open space—it becomes even harder to move once it’s out of the box. In contrast to its formidable mass, the mattress surface felt delicate and cool to the touch.

After letting the mattress rest on the floor for Casper’s recommended 24-hour expansion period, I needed a friend to help transfer it onto its bed frame, as you likely would any 150-pound mattress. There is no “head” or “foot” of the mattress, but there is a top and bottom. You’ll want to make sure that the top surface of the mattress, with its white cover, is facing up when it unfurls so you don’t have to flip it.

The review: What the Casper Wave mattress was like to sleep on

The Wave Hybrid Snow certainly feels premium to the touch, but unlike its sibling the Nova Hybrid Snow—which we didn’t test—the Wave is tailored less to a plush feel and more to a high level of ergonomic support. It’s pleasantly firm. As someone who has struggled with nighttime back pain, I noticed an immediate reduction in disturbances after sleeping on the Wave Hybrid Snow. By the end of the first week, I was sleeping through the night uninterrupted by aches, even with a dog that shuffles around trying to get comfortable every 30 minutes.

The Wave and Nova Hybrid Snow mattresses aim to pull away heat from the body using a new cooling cover and an improved inner layer of heat-dissipating strips. They include light layers of foam laden with air pockets, as well as embedded cooling gel pucks to eliminate heat build-up.

According to Casper’s specs, the new underlying heat-wicking layer moves 34-percent more heat away from underneath the body when compared to their older models—a number I’m rather inclined to believe after trying the Casper Wave mattress out. I felt the Snow slept noticeably cooler than my foam mattress.

But let’s be real. In the end, what matters is the overall sleep experience. Most mattresses come with memory foam and cooling gel. Does the body feel 34 percent of heat being pulled away during the night? No. When we sleep, we want to rest easy on a mattress that is comfortable.

Who should buy the Casper Wave mattress?

Casper’s Wave Hybrid Snow mattress is suitable for body types and sleepers of almost every kind. Those who particularly experience body pain, overheating, and generally disrupted sleep may appreciate the uniform relief thanks to the heavily engineered zoned support and extra cooling features of this model.

Casper’s new Wave Hybrid Snow mattress carves out a spot as one of the top contenders in its class with its thoughtful features aimed at eradicating the most common causes of sleep discomfort. While there are definitely cheaper options on the market—a queen-size Wave will cost you $3,195—this is a great pick that’s clearly engineered and executed with a high level of care and intentionality. Admittedly, at this price point, the mattress isn’t in everyone’s budget. But you spend a decent amount of your life in bed, so why not splurge for the best mattress.