Sunspots may be entering a hibernation period unseen in 400 years 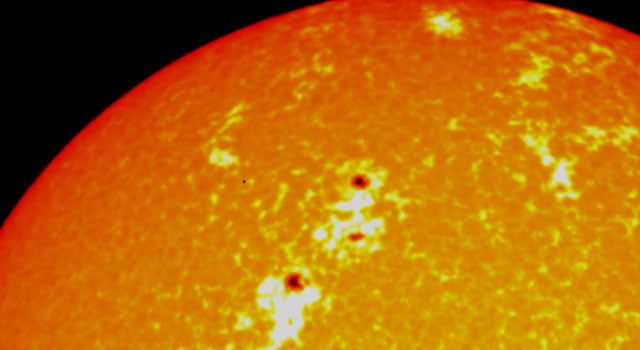 Sunspots may be going into hibernation, a phenomenon unseen since the 17th century that could lead to cooler global temperatures, scientists said Tuesday. It’s not clear how rising temperatures from greenhouse gas emissions may offset global cooling, and scientists are still not totally sure how our star affects Earth’s climate, however. But a forthcoming period of solar quiet will help settle the questions.

Activity in the sun is building toward an expected peak sometime in 2013. Yet, despite a few notable solar flares, things are strangely calm. There are fewer sunspots in this cycle than expected, and they’re fainter than usual, for instance. The east-west plasma jet stream inside the sun is apparently missing, and the magnetic field’s pace of migration toward the poles is slowing down.

Based on these sets of findings, which were presented Tuesday at the annual meeting of the American Astronomical Society’s Solar Physics Division in Las Cruces, N.M., heliophysicists believe the current solar cycle, Cycle 24, could be the last one for a while. The sun might be entering a period of hibernation.

This was previously observed from 1645 to 1715, a period known as the Maunder Minimum in which there were practically no sunspots. The period coincided with part of the “Little Ice Age,” in which average temperatures in the northern hemisphere dropped by 2 to 4 degrees F.

Scientists said any temperature drops from a new prolonged solar minimum would be very small, however — likely not enough to offset warming from greenhouse gases. Recent 11-year solar cycles have changed global surface temperatures by 0.1 degrees C, said Judith Lean, a solar physicist with the US Naval Research Laboratory, in an AFP story. 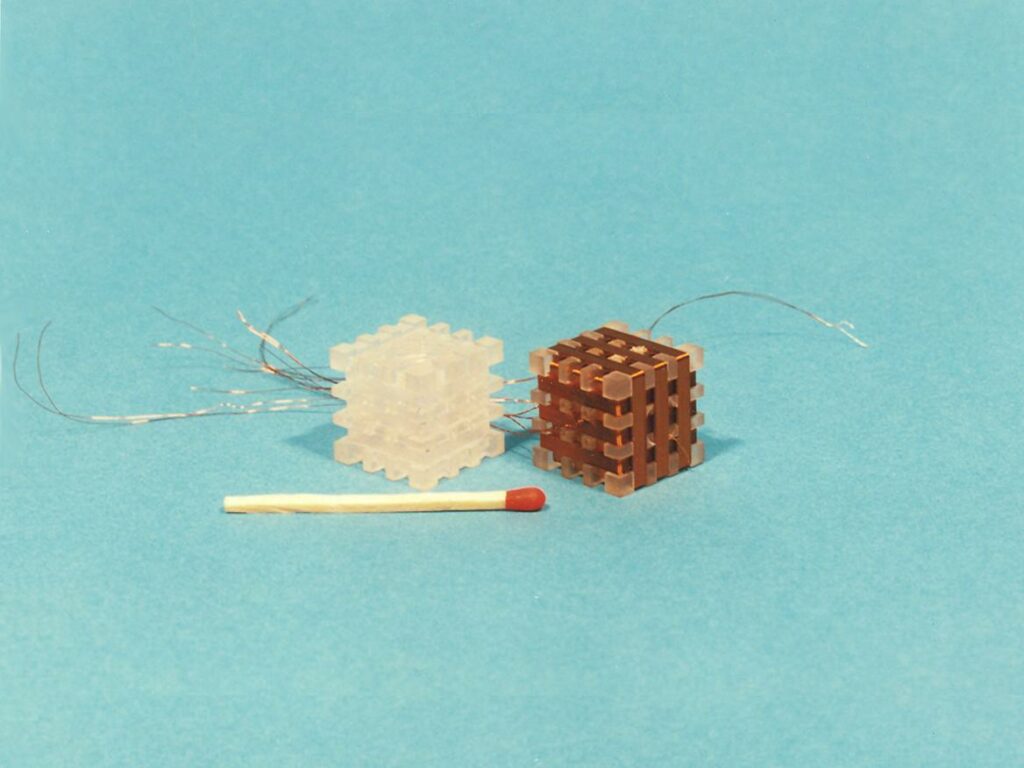 These small magnetometers (alien cubes?) measure magnetic strength on Earth and in the atmosphere to determine how much of the sun’s magnetic energy has been transferred to Earth’s magnetosphere. In 2009, that energy reached record lows, partly because of the speed of the solar wind and the magnetic fields embedded within it.

Yet another paper on recent solar activity showed that the deep solar minimum back in 2008, when the solar disk was spotless, caused magnetic effects on Earth to drop. These magnetic effects cause the aurora, for one thing, and in extreme cases could cause power grid failures on Earth or induce dangerous currents in long pipelines, according to a NASA news release.

Given the period of recent quiet, Solar Cycle 25 could be delayed until 2021 or 2022 — or even longer than that, according to Frank Hill, associate director of the National Solar Observatory’s Solar Synoptic Network.

“If we are right, this could be the last solar maximum we’ll see for a few decades. That would affect everything from space exploration to Earth’s climate,” Hill said.