Getting started with Raspberry Pi 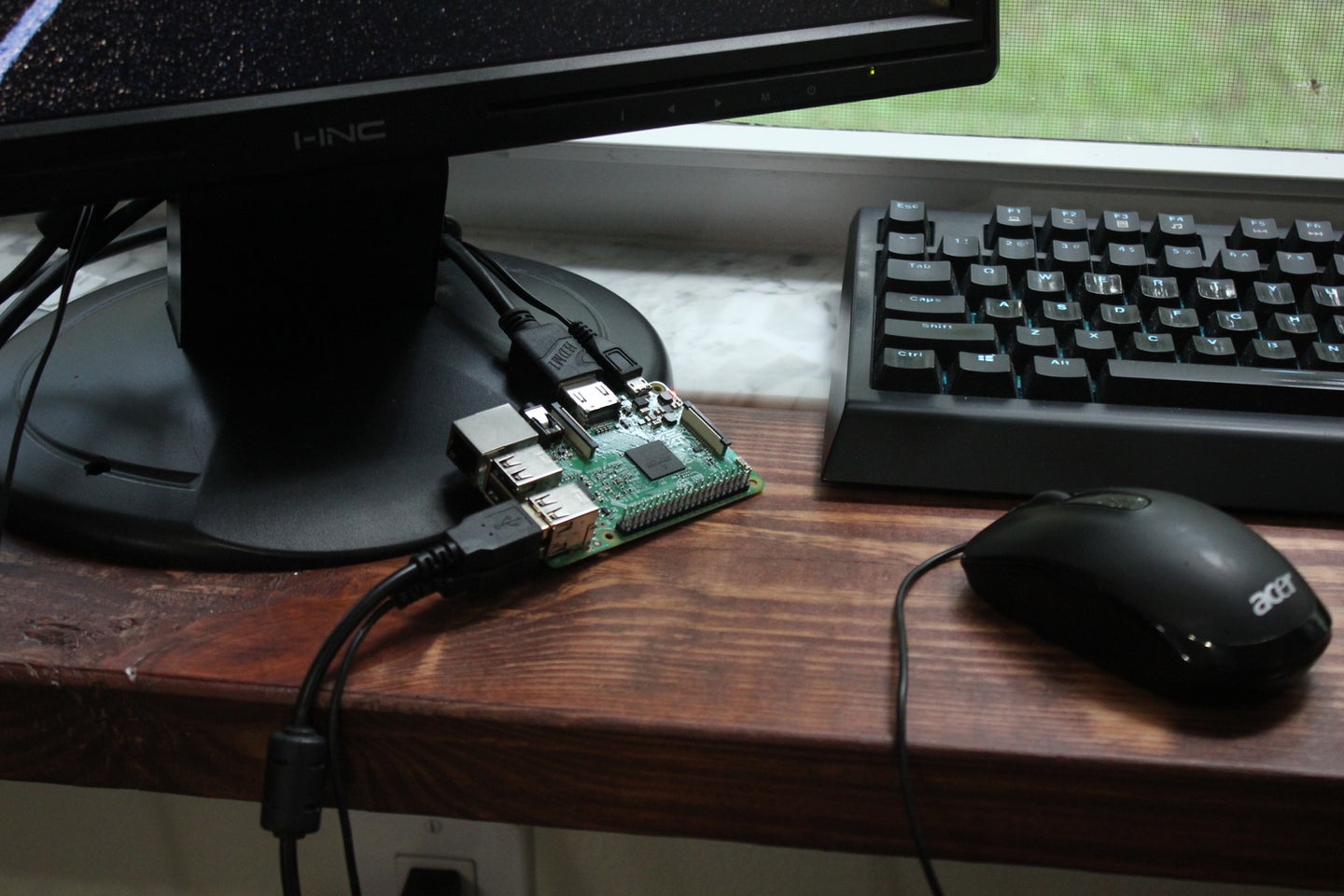 Roughly the size of a credit card, the Raspberry Pi single-board computer can be used as a media streaming device, an old-school-style gaming console, or even the “brains” of a robot. Setting one up can seem intimidating if you’ve never played around with one before, but it’s a relatively simple task that doesn’t require much computing know-how.

These versatile little devices range in price from $5 for the cheapest Pi Zero model, to $55 for a top-of-the-line Raspberry Pi 4 with 4GB of RAM. Each arrives as a circuit board with no case or accessories, so you’ll need to “BYOC” (bring your own cables), along with a power supply, monitor, enclosure, and, depending on your setup, an SD card.

That means the price to actually use your Pi can be well above what’s listed, but it also means you won’t be paying for accessories you don’t need or already have. Notably, the Pi can also run in “headless mode,” in which it doesn’t need to be connected to a mouse and keyboard. Instead, you’ll communicate with it remotely via another computer.

With four major revisions of the board and countless applications, your supply list will vary. Check the specs of your particular board, but if you’re looking to have it mimic a traditional desktop, you’ll need the following:

Of course, if you want to just buy something and get going, you can pick up the Pi 4 desktop kit with a keyboard, mouse, micro-HDMI-to-HDMI cables, and a power supply, for $120. It also comes with a 16GB microSD card with software already installed, so you can skip the next step.

Install your operating system on the SD card

The Pi’s SD card acts in the same manner as the hard drive on a traditional computer, and as such, it needs an operating system. Raspberry Pi’s official OS is a Linux “brand,” or distribution, called Raspbian, and you can install it with the NOOBS (New Out Of Box Software) installation manager. Instructions vary depending on the computer you’re using to set up the SD card, but if you’re using Windows, just download and format the card with the SD Association’s formatting tool (also available for macOS).

Then, download NOOBS. I chose the full version, as it includes Raspbian, but there’s a Lite version that doesn’t have Raspbian pre-loaded. Instead, it provides you with a selection of operating systems, (including Raspbian) that you can download as soon as you settle on one.

Once you receive the NOOBS zip file, right-click on it and hit Extract All to access its contents. Next, open the folder full of extracted files, select everything inside with Ctrl+A and copy it all with Ctrl+C. Open the empty SD card and hit Ctrl+V to paste the copied files into it.

Set up your Raspberry Pi

Pop the card out, plug it into your Pi, and connect the little computer to the power supply to turn it on. You’ll see a screen that lets you know it’s resizing the SD card’s memory. This does take a few minutes, so let it go through its paces. Click on Raspbian Full (RECOMMENDED), then click Install (I) to start the installation process. Go through a few more on-screen setup prompts—including setting up a wireless network, if you so desire—and voilà, you’ve now got a Raspberry Pi computer ready for whatever uses you can come up with.