This Couple Is Hacking The Insulin Pump 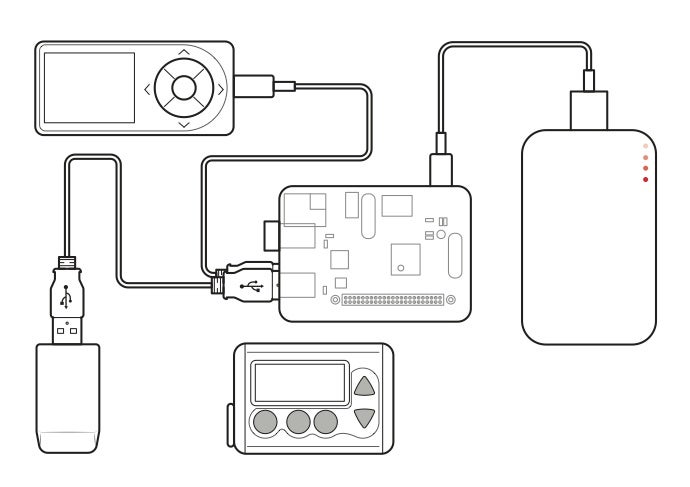 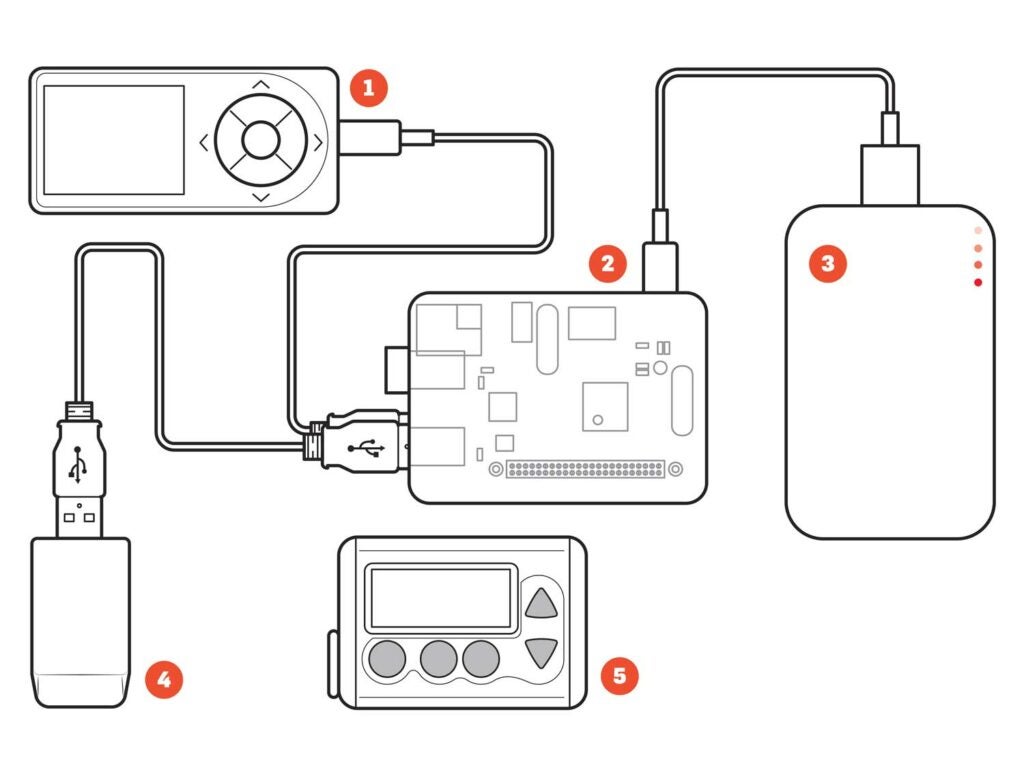 To manage her Type 1 diabetes, digital communications specialist Dana Lewis used to rely on a glucose monitor that beeped when her blood sugar hit an unhealthy level. But she frequently dozed through the alerts. “My life was at risk every night,” she says.

So when Lewis first started dating her now-husband, network engineer Scott Leibrand, they developed their own system. Lewis designed and Leibrand did most of the coding for an algorithm that calculates Lewis’ insulin needs based on her monitor’s readings. After a year of testing, they loaded the program onto a Raspberry Pi and connected it to a battery, the glucose monitor, and a medical USB stick. When Lewis’ glucose level is unsafe, the program automatically sends the correct insulin dosage to the USB stick, which wirelessly commands her insulin pump to inject it.

Although FDA rules bar Lewis and Leibrand from publishing full instructions, they have published a partial codebase and reference design online. “If someone takes the time to understand how diabetes care has to work, they can put all the pieces together,” says Leibrand. So far, 15 others have followed suit in hacking their own health. 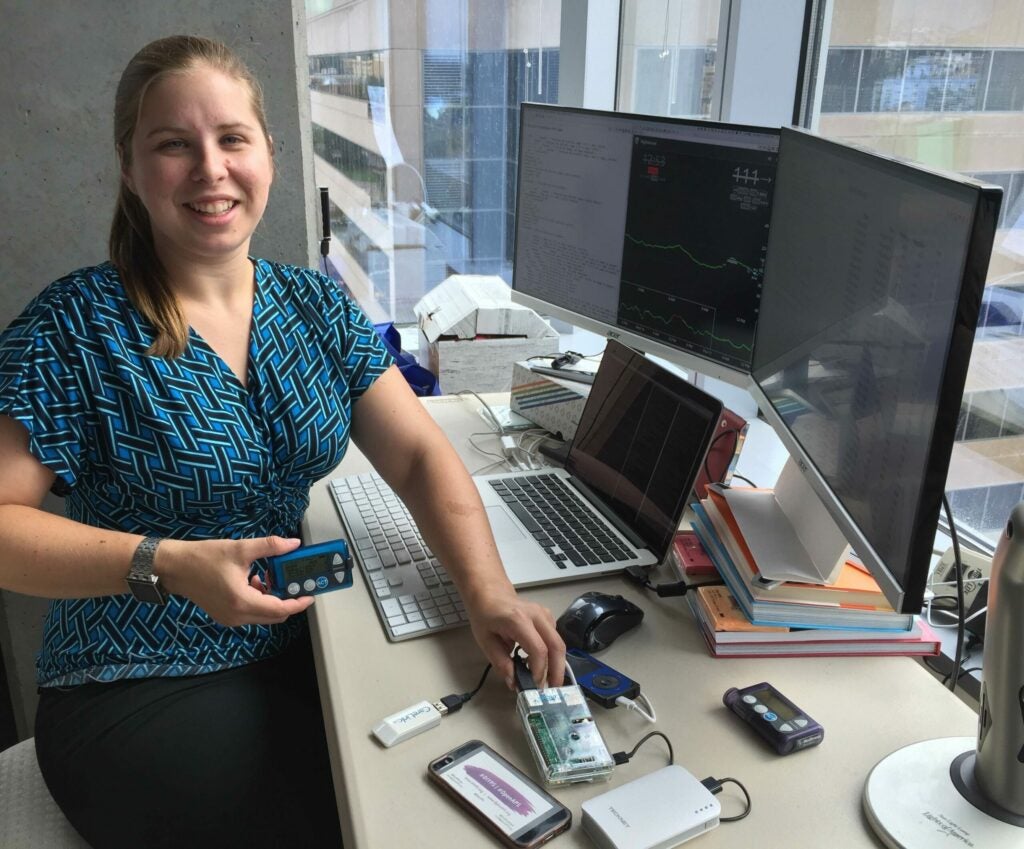 This article was originally published in the January/February 2016 issue of Popular Science, under the title “Hacker Medicine.”