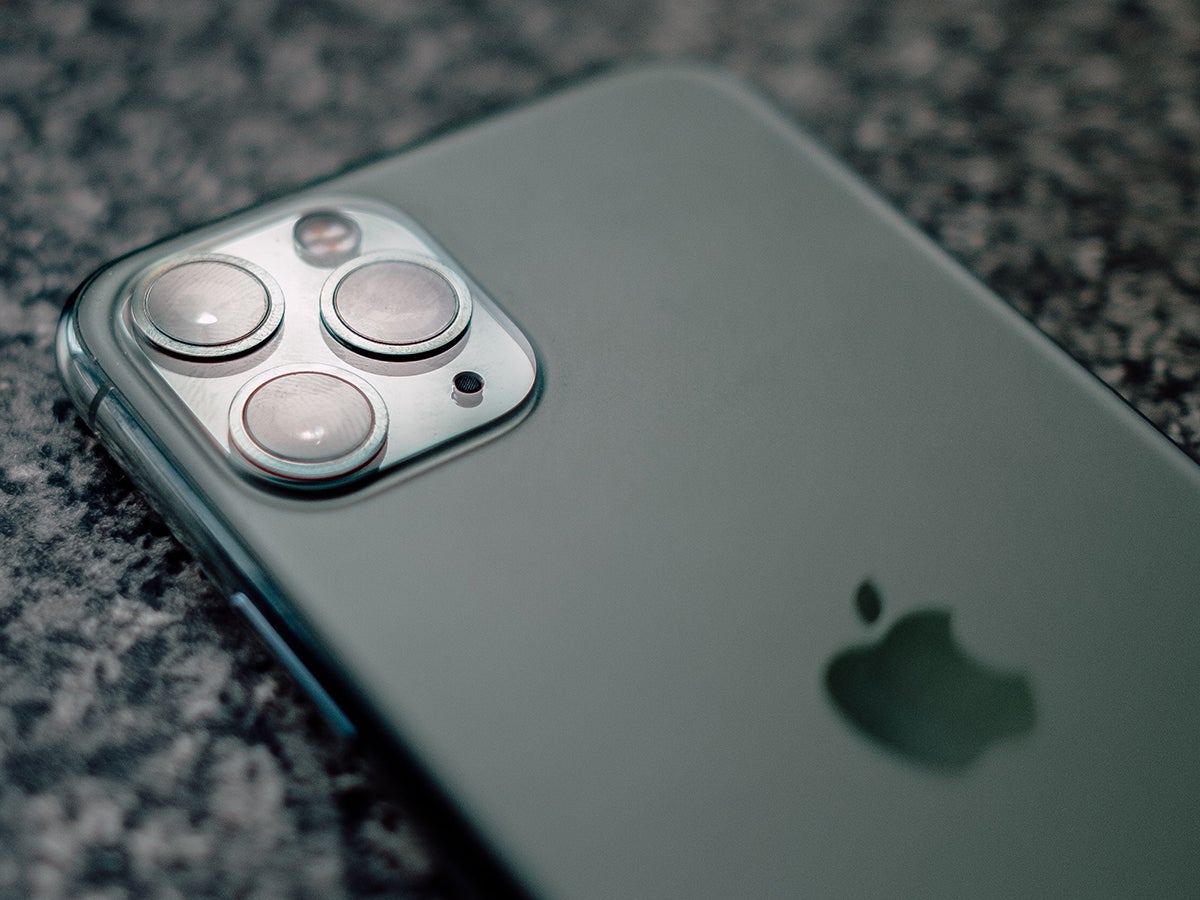 Google Lens picks up details from business cards and so much more. Glodi Miessi via Unsplash
SHARE

One of the most innovative and useful apps is also one of the least-known: Google Lens. It works with your phone’s camera (or an existing photo) and Google’s extensive experience with artificial intelligence to act as a sort of visual search tool that can help you explore the world around you.

It can identify plants and animals, give you information about a building you’re standing in front of, translate text, and even tell you the popular dishes on a menu.

The app is available on Android on its own and as part of the Google Camera (tap More, then Lens on the shutter screen). If you’re using an iPhone, you’ll find Lens in the Google app for iOS: Tap the Lens button (which looks like a camera lens) in the search box to launch it.

Lens works on existing pictures in Google Photos for Android and iOS as well—tap the square Lens icon at the bottom of the screen when you’ve got a picture open.

Don’t let yourself be stumped by a sign or a headline in a language you don’t understand: Point Lens toward the text, make sure it’s highlighted correctly (use the blue markers to adjust if necessary), and tap Translate.

The next screen will show the original text with its translation—don’t worry, Lens automatically identifies the language you’re looking at. The app will let you save the translation for later, or copy it to the keyboard.

Lens is great at recognizing text and determining whether you’re looking at contact details, phone numbers, times and dates, or something else. Show the app a business card, for example, and you’ll get a prompt to add it to the list of contacts on your phone.

Any time it spots a phone number—on a business card or anywhere else—Lens will give you the option to Call or Text it straight away. That beats having to type out all the digits manually and means you won’t get any of them wrong.

This extends to adding calendar events, too: If Lens sees a date, it will give you a Create calendar event option. So the next time you get some gig tickets, use Lens to make sure you don’t forget when the show is coming up.

Identify what’s in front of you

At the heart of Lens is a visual search engine, and that means it’s going to try to identify everything you point it at. Two good examples are plants and animals—try Lens with either and see if the app gets it right, whether you’re looking at roses in the garden or an elephant on safari.

It works with buildings and landmarks, too, provided they’re well-known enough (in other words, there should be plenty of images of them on Google). If Lens is able to identify what you’re looking at, you’ll be able to check the place’s opening times or give it a call (if applicable), with info pulled from Google Maps.

You can bring up details on movies or books by pointing Lens toward the posters or covers, or you can shop for particular items by searching them via Lens—handy if you’ve seen something good in a store and want to know what the online prices are.

The trick also works with artwork and sculptures, too. When it finds a match, you’ll get a link or two. For a painting, you might see a shortcut to that piece’s Wikipedia entry. It doesn’t work for everything, though, as it currently won’t identify pictures of famous people.

If Lens isn’t able to work out what’s in the frame of your phone’s camera (or in a photo you’ve already taken), it will default to a gallery of similar images that it’s found on the web. This might come in handy if you see something in the real world that you’d like to use as the inspiration for a new phone wallpaper.

If you’ve got a paper document you need to digitize quickly, Lens can help you out here as well. For now, though, it only works in the Google Camera for Android—and you’ll need to be in the normal camera mode for it to work.

To scan, make sure the page and its edges are clearly visible, and Lens should pop up with a prompt asking if you want to scan the document. You’ll be able to crop it as necessary before scanning, and you can also copy and translate the text in the document at the same time.

The translated text won’t be superimposed on your final scan, but you can copy it to the clipboard if you need to. The scanned document itself will be saved as a PDF, after which you can do whatever you need to with it.

One of the cleverest tricks Lens can do is to tell you what’s popular on a restaurant menu. It feels like magic, but what’s actually happening is that Lens is reading the menu text and cross-referencing it with reviews and photos added to Google Maps for the place you’re in, based on your location.

If a lot of Google Maps users have been raving about the burgers and posting photos of them, Lens can tap into this information and tell you that the burgers are a popular dish. It’ll even pull up photos and details about the food (such as its ingredients) for you.

All of this depends on Lens knowing enough about the place you’re in, so it’s not going to work for every tiny pizza parlor you wander into. If you’re in a busy town or city, though, you might find Lens useful as you decide what to eat—just hold up a menu and point Lens toward it.