Choose and install the right dash cam for your car

Your first viral video might be right around the corner. 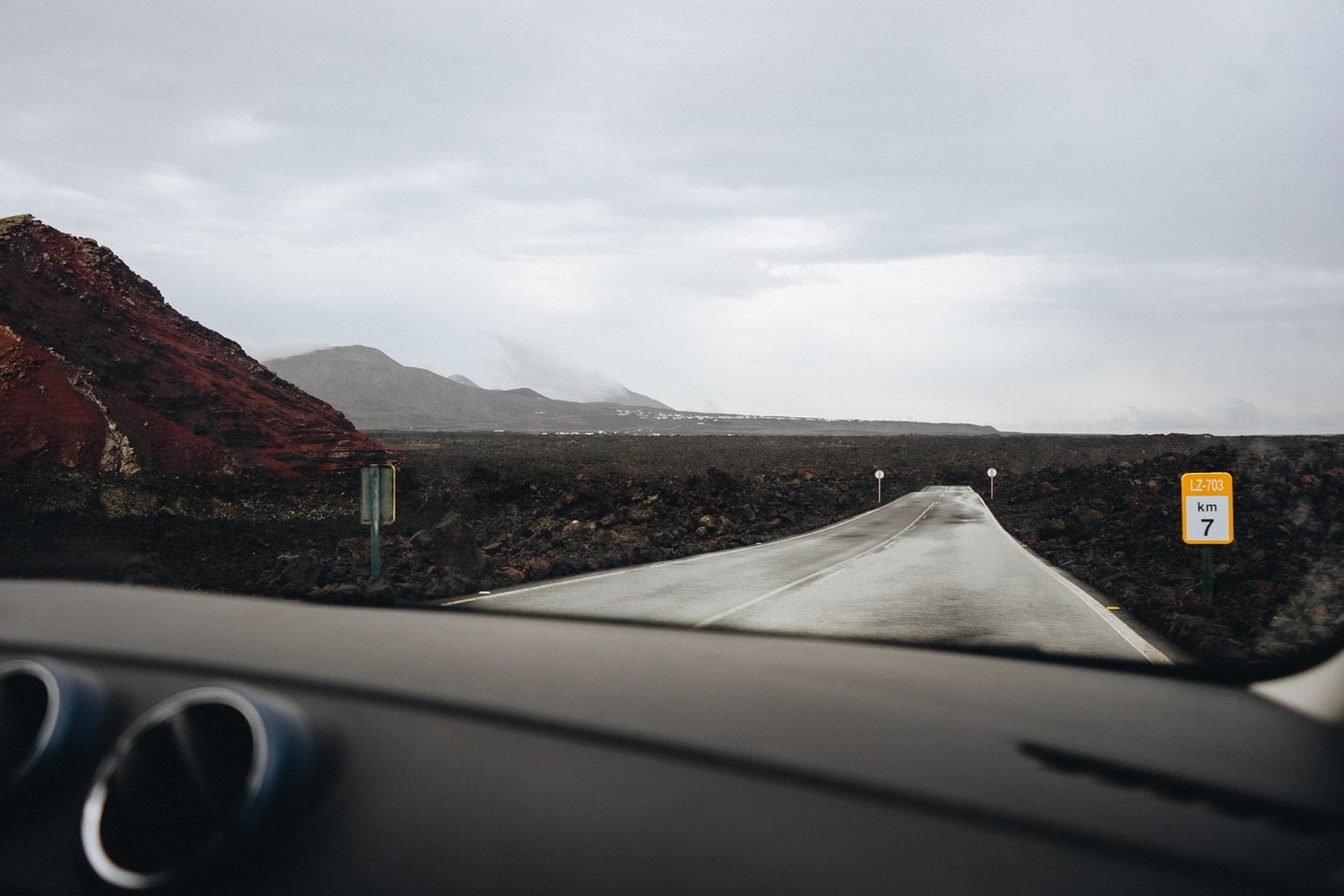 If you haven’t followed the hype surrounding dash cams here in the U.S., you’ve probably at least seen crazy dash cam footage on YouTube from countries like Russia, where everyone has one in their car. Installing one may seem complicated, but it’s actually a super-simple project that anyone can do.

Decide if you need a dash cam

Dash cams aren’t as popular in the U.S. as they are elsewhere, so you don’t hear about them as often after a big car crash. When I reached out to insurance companies, most were hesitant to say whether they use dash cams to determine fault or not, or whether they recommend their customers install one.

“There are so many things that go into what happens in an accident,” says Janet Ruiz, spokesperson for the Insurance Information Institute. “A lot of times, the police report has to be taken into account first. There might be some states or counties where the police have started using dash cams, and therefore the insurance companies use them. But it’s still too much in the works to say, ‘Put a dash cam in, and that’ll help you determine fault after an accident.’” She did note that they can be useful for combating fraud and theft, though.

While most insurance companies were reluctant to give concrete answers, a spokesperson for Amica told me they have used dash cam footage to assist with the determination of fault in the past, even though they don’t have an official recommendation for their customers yet. So while the jury is still out on whether installing a dash cam is a slam-dunk good idea, it may be worthwhile if you want to cover all your bases. Keep in mind, of course, that they may prove your own fault in an accident too, so it can be a double-edged sword.

After my car got totaled earlier this year—in a collision where there were no witnesses beyond the two drivers—I decided to get one for my wife’s car, should anything happen in the future. Even if it doesn’t protect us, at least I’ll know I did everything I could.

If you’ve decided to go for a dash cam, we’re here to tell you the hardest part of the process is actually finding one. There are plenty of different models out there, and there’s no one-size-fits-all option. There are, however, a few things you should consider as you shop:

Since I live in a hot climate and don’t need a ton of extra features, I settled on the Blackvue DR900x, which contains a capacitor and comes with a front and rear camera. Other popular options include the Vantrue N4, for a battery and preview screen, or the Garmin Mini for those on a strict budget. Just be sure to read the user reviews before you buy—that’s how I learned to avoid battery-powered models in hot weather. If the dash cam you pick doesn’t come with an SD card—or the one it comes with is small—you may want to grab a 64GB model like this one from SanDisk.

How to install a dash cam

Before you install your dash cam, do a bit of research on windshield mounting laws in your state. Certain regions may require you to place objects in the lower corners or upper middle of the windshield, so as not to obscure your view of the road. Make sure you know what’s allowed before you mount your dash cam with strong adhesive. You may also want to look up any laws about recording audio without the consent of others riding in the car, though you can always turn audio recording off if you prefer.

Second, while this is a pretty simple process, it’s still a DIY project involving your car, so the usual caveats apply: If you aren’t comfortable or willing to do a bit of extra research on your specific model to make sure it’s installed properly, there’s no shame in consulting a professional.

Once you’ve got your mounting location picked—I used the spot behind my rearview mirror since I don’t have a screen on my dash cam—clean the spot thoroughly with some rubbing alcohol, then remove the adhesive or attach the suction cup and place it on your windshield. Then, plug the dash cam into your car’s cigarette lighter and make sure it turns on. I’d even take a quick drive around the block to make sure it records footage properly and that the quality of that footage is up to your standards. If you don’t have a screen on your dash cam, doing so can also help you find the right angle to get the best coverage of the road in front of you.

Once you’ve tested the dash cam and are satisfied with its performance, it’s time to hide all those unsightly wires dangling about in your car. While you could just use clips or tape to secure them somewhere, you can actually hide them under your car’s trim for a much cleaner look. It just requires prying the trim back and pushing the wires underneath.

For best results, you’ll want a trim tool kit, though I had a plastic pry tool from an electronics repair kit that worked decently well. Start by giving yourself a little extra slack where the cable plugs into the dash cam, and pry the headliner at the top of your windshield away from the glass. Shove part of the cable underneath, and continue this process along the trim. This can be pretty tough at first, depending on your car, but you’ll get the hang of it as you go. Don’t be afraid to start over if you need to—it’s worth it for a clean look in the end.

Once you get to the door, continue the process by hiding the wire under the A-pillar, between the plastic trim and the windshield. Many people run the wire across the A-pillar and down the weather stripping by the door, but this crosses over the side airbag on many cars, so there’s debate as to whether it’s safe—so I prefer to run my wire along the windshield, behind the airbag, instead.

Then, once you reach the dashboard, you can double back and route the cable under the weather stripping. This whole step may vary a bit from car to car, and in some cases you may need to remove the A-pillar altogether, which may require a look at your manual, some YouTube searching for your car, or even some professional help. I opted to just leave a bit of cable visible above the one part I couldn’t tuck under, though it still ended up looking clean enough for my taste.

Pushing it into the rubber weather stripping is easy, and you can keep going until you get to the AC socket on the dashboard. This is in a different spot on every car, but on my wife’s Prius, it was right under the glove compartment.

Repeat the process for the rear camera, if you have one. Since the cable for my front camera ran above the passenger side of the car, I ran the rear camera in front of the driver’s side, down the A-pillar to the floor, then all the way to the back seat and up into the trunk. Again, I avoided running it along the top of the car to avoid putting the cable in front of any side airbags. Since my Prius is a hatchback, I had to leave a bit of slack out in the open for the trunk to open properly, but this won’t be necessary on normal sedans.

My dash cam also came with a few adhesive clips that I was able to use to hide the last bit of wire behind the rearview mirror before going up to the headliner. The end result was a super-clean look, with the dash cam and its wires barely visible from the car’s four seats.