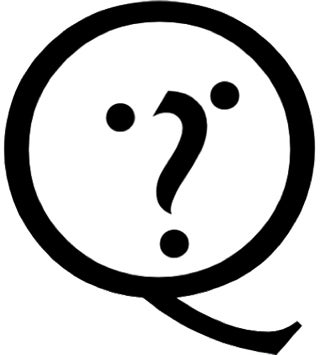 A handful of start-ups are getting ready to challenge Google’s predominance in the Web sleuthing world by offering what’s known as “semantic search.”

The companies—Powerset, Hakia, Cognition Search, Lexxe—are trying to develop a search technology that would allow you to look for material on the Web while writing like a normal, educated human, instead of just entering keywords, and dropping all the in-between stuff that gives us those wonderful things called sentences.

It’s a bold aim. For example, Powerset’s stated goal is to build “a natural language search engine that reads and understands every sentence on the Web.” Forbes has an interesting analysis of the field, and points out one key competitive flaw: At this point, these companies don’t actually offer an advantage over Google. One analyst says they might be able to develop one, but doesn’t expect it anytime soon. And Google? Well, as you might have guessed, the Web giant, surely well on its way to develop semantic technologies of its own, isn’t too worried.

More on the Semantic Web: Wikipedia and W3.org.