People all over the world could benefit from the advancement, which has so far been tested on pigs. 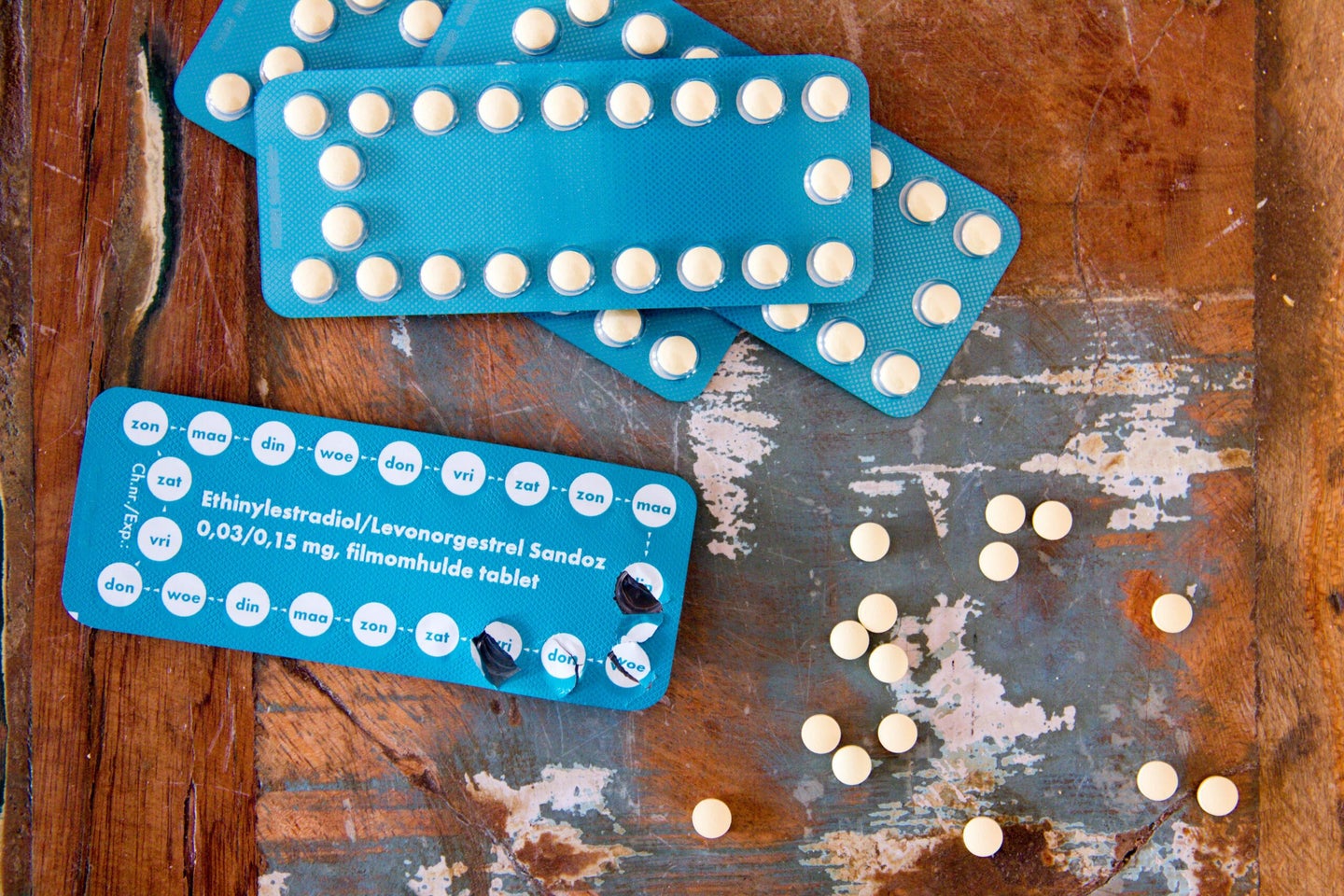 Taking a birth control pill every day is difficult, especially given the fact that these hormonal methods are most effective when taken at the exact same time. It takes advance planning, a reliable schedule, and a good memory (or at least a trusty phone alarm) to keep to a regimen, and that’s assuming the person on birth control is living in a safe, stable environment. But if getting an IUD or another implantable device isn’t an option, daily pills are often the most reliable birth control method available. That’s why researchers at Brigham and Women’s Hospital and MIT are working on a capsule you need only take once a month.

The idea is somewhat akin to time-delayed pills: by creating a polymer that dissolves slowly, engineers can release a medication at a lower dose over time, rather than having all of the active ingredient hit your bloodstream at once. Right now, though, most of those medicines are limited to efficacy periods of a few hours or days. The team developing this new birth control previously stretched the limits by inventing pills that can administer anti-infectious disease meds over a period of one or two weeks. But to replace a whole pack of traditional birth control pills, this new medication would have to last for three or four.

That’s a long time for a single capsule to last, so the researchers took a different approach. They created a little device with six arms, each about ¾ of an inch long and made of a dissolvable polymer. These devices fold up inside gel capsules that, once swallowed, dissolve to allow a 2.12-inch star to unfurl (that’s about as long as a golf tee!). They published their findings in Science Translational Medicine this week.

Their objective was to create an object wider than the pylorus, which is the hole your food goes through to get from your stomach to your intestines, so that it physically can’t escape. Instead, the star hangs out in your stomach, slowly releasing the hormonal medication packed inside its arms. It provides a steady dose over a span of three weeks. In the fourth week, with no hormones left for the star to release, the user would experience bleeding resembling a period—just like pill-based birth controls that feature placebo weeks.

Most birth control users would be excited about the prospect of taking one dose a month instead of traveling everywhere with a pill pack. But it’s even better news for people in developing nations.

For women in developing countries, contraceptives are more than a convenience. Not getting pregnant can mean better education and work opportunities, on top of simple autonomy over one’s body. But if you don’t have great access to healthcare, it can be challenging to get birth control regularly—the nearest clinic may be far away, it might be expensive, and you may have to hide the fact that you’re on a contraceptive from your partner or parents. That’s why organizations like the Bill and Melinda Gates Foundation fund research like this: to improve long-term birth control options. Minimizing the time and effort it takes to protect pregnancy for an entire month can make family planning feasible for more people. Injectable contraceptives can last as long as three months, but in theory, patients could take home a small bottle of these pills and be covered for a year or more—and health organizations could distribute them even in areas without the ability to store or safely administer shots of medication, or to implant other long-term birth control options like IUDs or implants.

Ultimately, this new device could help people worldwide. Almost half of women in a 2010 survey of Western countries reported having missed a pill in the last three months, and roughly the same proportion said they’d taken a dose at the wrong time of day. It’s little mistakes like these that dramatically decrease the efficacy of birth control pills. When used perfectly, less than one user in 100 will get pregnant in the course of a year. But in real-world conditions the accidental pregnancy rate is nine times higher.

Of course, there’s still work to be done here. The MIT and Brigham team have only tested the pills in pigs, which means they don’t yet know how they’ll fare in a human stomach, let alone how effective the contraceptive will be. Several of the devices lost an arm or two over the course of the month, so the researchers note they’ll have to work on strengthening the material. Having an entire arm slip into your digestive tract could lower your dose enough to allow pregnancy. This is a good test of principle—but we’re still a long way from getting a prescription.