‘Star Wars: The Rise of Skywalker’ could trigger seizures. Here’s what to know before you go.

Whether the warning is worrisome to you or to a friend. 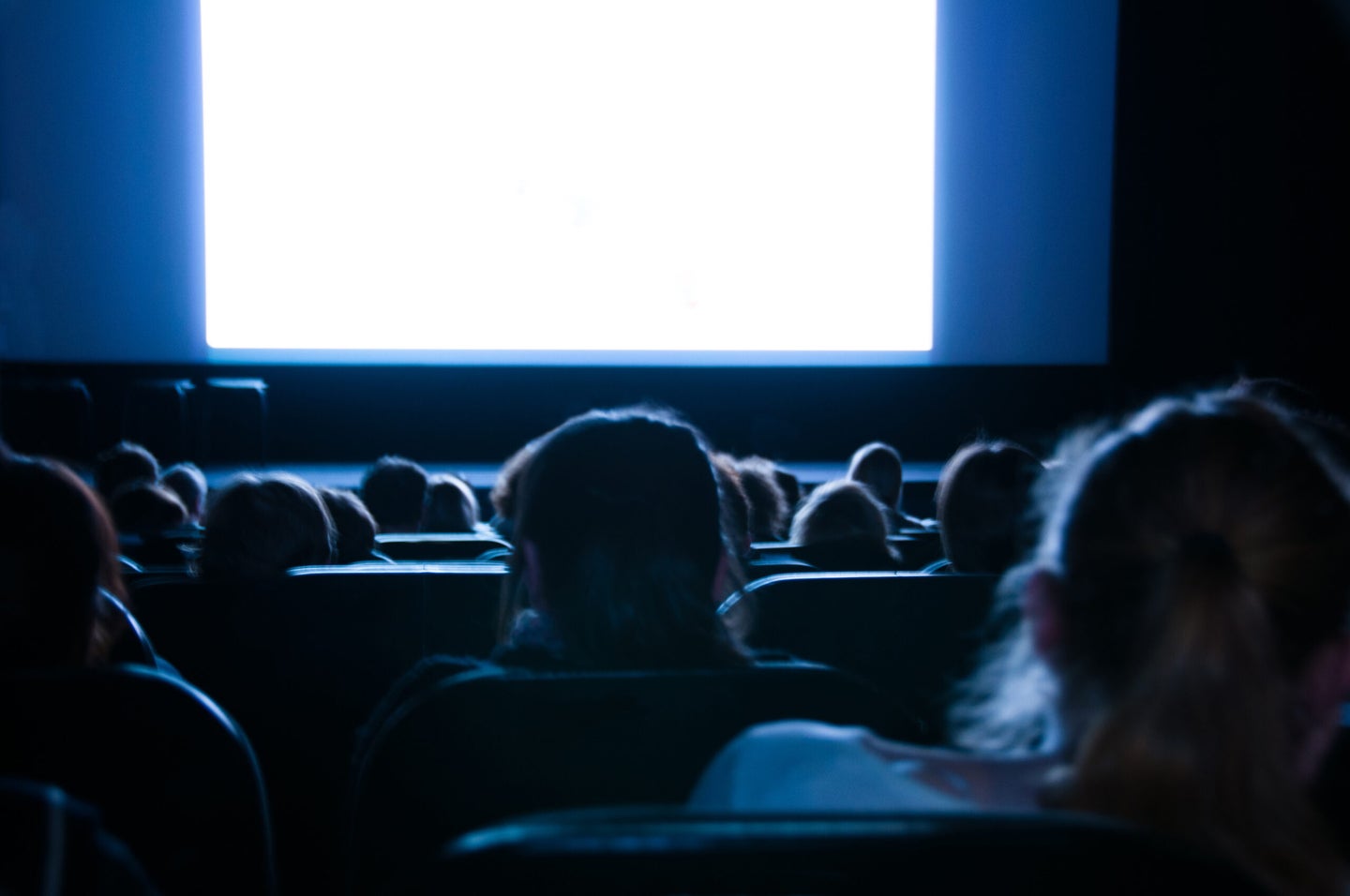 The flashing lights and images that you’ll witness if you pop in to watch the new Star Wars flick might cause trouble for fans with epilepsy.

Epilepsy is a neurological disorder where brain activity becomes abnormal due to a sudden change in electrical patterns, causing seizures, periods of unusual behavior, or loss of awareness. Anyone can develop epilepsy at pretty much any time in their life, and more than three million Americans have it, according to the CDC.

Around three percent of people with epilepsy, most of which are children or adolescents, have “photosensitive epilepsy,” which can be triggered by certain visual patterns or flashing lights. This isn’t the first time that a movie has caused potential risk to this group of epileptics—last year, theaters took it upon themselves to warn people about seizure risks in Disney’s Incredibles 2 after fans opened up on social media about their concerns. Back in 1997, strobing lights from a Pokemon episode led to more than 600 cases of convulsions, vomiting, and eye irritation in Japan.

Disney got ahead of this issue this time around, sending a letter to movie theaters across the globe about the flashing lights, and recommending that they keep their customers aware.

“Out of an abundance of caution, we recommend that you provide at your venue box office and online, and at other appropriate places where your customers will see it, a notice containing the following information: Star Wars: The Rise of Skywalker contains several sequences with imagery and sustained flashing lights that may affect those who are susceptible to photosensitive epilepsy or have other photosensitivities,” Disney’s letter stated, as reported by the Hollywood Reporter.

It might be tough to know when a particularly intense light scene is coming (or whether it’s the sort of visual effect that might cause you harm) without spoiling the best bits of the movie. So if you’re dying to see the new film but are worried about triggering a seizure, the buddy system is key. The Epilepsy Foundation suggests asking a friend to watch the movie first. If that’s not an option, make sure to bring a friend or two who know what to do if you need help.

If you happen to witness a friend or fellow movie-watcher experience a seizure, the best course of action is to stay with them and remain calm. Move them away from sharp objects and potentially dangerous locations, and if the person has lost consciousness, lay them on their side to minimize risk of choking and try to make them as comfortable as possible. If you’re not sure what the person’s medical history is, check their wrists for medical alert bracelets, which may have specific instructions on how best to help them.

You should never place any object, food, or drink into a seizing person’s mouth, and you should not try to physically restrain them. If they’re moving around, try to gently guide them to a safe place to sit down. If they keep getting up, just try to get them to an enclosed space where they can wander without risk of injury (and stay close to them to help keep them out of danger). If they’re on the ground, guide them onto their side with their mouth facing the ground, and cushion their head.

It’s important to time the seizure as soon as you realize it’s happening, as you should always call 911 if a person is seizing for longer than five minutes. The only reason to dial 911 immediately is if you know for a fact the person has never had a seizure before, they’ve injured themselves before or during the seizure, they’re having difficulty breathing, or they’re pregnant or ill. You should also seek medical attention if the person does not return to their usual state once the seizure is over, even if it’s short. But for most people with epilepsy, a seizure will be a brief event that doesn’t require further treatment—especially if a good friend or helpful bystander helps them avoid injury until they’re feeling like themselves again.