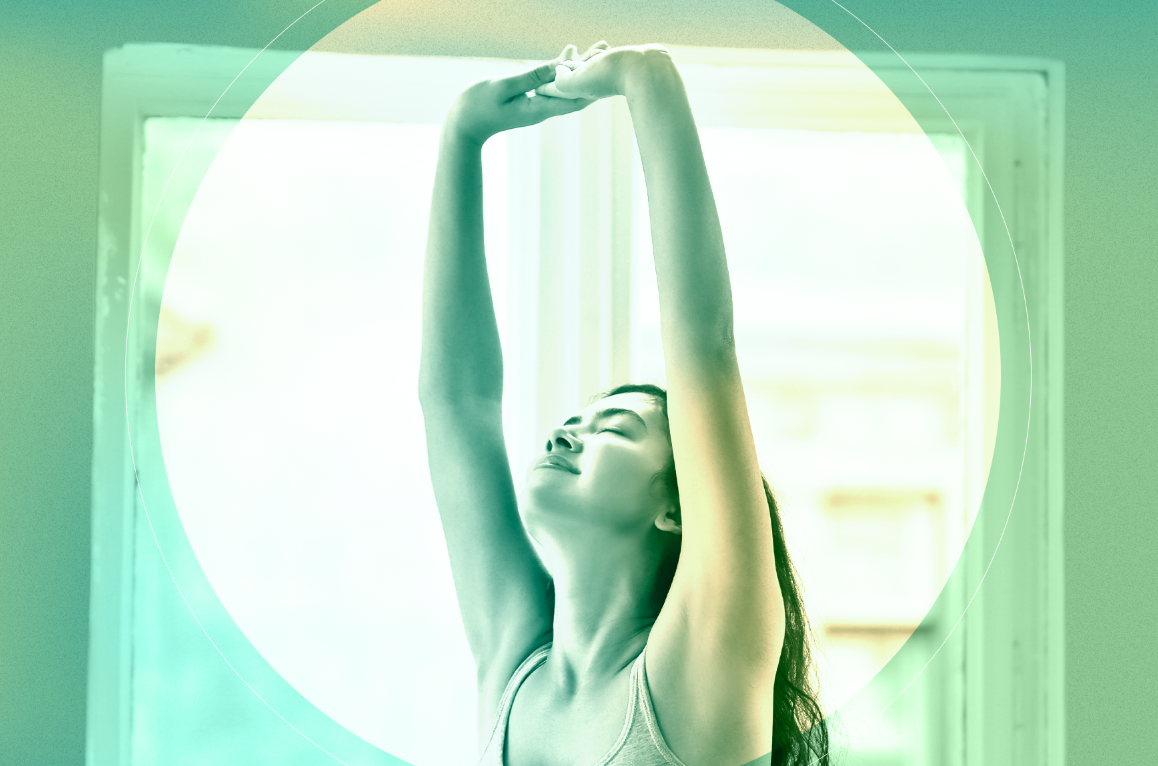 If you are truly determined, there is evidence that you can mold yourself into a morning person. bruce mars via Unsplash
SHARE

Ah, Fall: slanting golden light, crisp mornings, and hitting the snooze button 15 times. 8:00 a.m. classes and 9:00 a.m. meetings were built with morning people in mind. This time of year, with the return of school and the swift end to long summer days can be particularly painful for night owls. So is it possible to switch teams and become a morning person?

Some research suggests that even the most stubborn night owl can indeed shift their natural sleep patterns. But that comes at a cost: Human sleep and wake cycles are deeply ingrained within our biology and they often don’t match completely with the Earth’s daily 24-hour spin around the sun. Throw modern society into the mix and that only heightens our natural biological tendencies. But if you are truly determined, there is evidence to suggest you can mold yourself into a morning person.

The first thing we need to realize is that in each of us, a clock ticks away. There’s a bundle of neurons buried deep inside the brain which regulates our day’s biological rhythms, including our metabolism, when we’re sleepy, and when it’s time to eat, says Gideon Dunster, sleep researcher at the National Institutes of Mental Health. “We call it the master clock,” Dunster says. But the master clock doesn’t always match perfectly with a typical 24 hour day. In fact, on average, it takes about 24.2 hours for people to complete this cycle, says Cathy Goldstein, a sleep neurologist at the University of Michigan Health. And of course, everyone’s clock is slightly different—some folks’ master clocks might even take less than 24 hours to complete each cycle.

This system doesn’t work on its own. Other factors, including environmental ones, seem to play a role. Light is the most important, and well-understood, of these cues, effectively delaying or advancing people’s master-clocks. “Light in the morning moves our central clock earlier, so we become more of a morning lark who can wake up earlier,” Goldstein says, “light in the evening is going to push someone’s internal clock later.” That way, people with slow clocks aren’t endlessly going to bed later and later, and vice versa for those with fast clocks. A range of other cues also affect our master clocks, including when we eat and exercise, and the medication we take, Dunster says.

Everyone’s clocks sync slightly differently to environmental cues——some people’s internal clocks might be more or less sensitive to the effects of light, for instance. Together, these two factors—the speed of your master clock and how responsive it is to environmental signals—determine whether you’re an early bird or night owl, a distinction otherwise known as your chronotype.

It wasn’t always so hard to wake up early. “Until 200 years ago, the Industrial Revolution, our biological clocks and environmental clocks were much more in sync,” Dunster says. Now the electricity that lights up our homes at night and powers our bright screens confuses our master clock, which mistakes it for daylight.  That doesn’t mean that night owls didn’t exist prior to the 19th century; rather there were likely fewer of them, and they were probably on the less extreme end of the spectrum. We still observe this effect today, when we compare people living in rural and urban areas. For example, a team of Brazilian and German scientists studied seven villages in Brazil, with varying access to electricity. Their results, published in 2018 in the journal Scientific Reports, found that in villages where electricity had lit up homes for two years or less, the middle of a night’s rest was one hour earlier on average compared to villages with access to electricity for longer than 15 years. Electricity has also increased the variability in our internal clocks, Dunster says. “The more industrial the area, the more electricity, the wider the variety,” he says.

Is there any hope for night owls to change their ways, especially as those early morning meetings and school bells begin to take over daily life? Maybe. By changing your environment, it is possible to change your chronotype, says Eve Van Cauter, a sleep researcher at the University of Chicago Medical School. Scientists in England conducted a trial on 22 “extreme” night owls in their late teens and early twenties. For these participants, the middle of a night’s sleep took place at nearly 7:00AM, when they didn’t have work or school. (So, if they were getting eight hours of sleep, their bedtime was 3AM.) For three weeks, the night owls followed strict protocol: They woke up three hours earlier than normal and exposed themselves to sunlight as soon as possible after getting out of bed. At night, they stopped eating after 7:00 p.m. and turned down the lights, avoiding screens before a bedtime that was three hours earlier than normal. They didn’t drink coffee or nap after 3:00 p.m., and crucially didn’t change this routine at any point during the week. By the end of the study, published in 2019 in the journal Sleep Medicine, participants were sleeping two hours earlier than before the study started, on average, and they reported lower depression and stress.

Van Cauter suggests a similar protocol could work for people who want to become early birds—or, at the very least, less owlish. She emphasizes the importance of early-morning light. That might involve a short walk upon waking or simply sitting in a sunny room. “It’s a powerful way to ease the transition,” Van Cauter says. The trickier, but no less crucial, step: turning down the lights in the evening and avoiding screens. Most devices emit blue light, a wavelength which is particularly good at mimicking sunlight. Plus, whatever is capturing your attention on the screen is probably keeping you up, too. And if an earlier bedtime makes you toss and turn, melatonin can help you adjust to the new schedule, Van Cauter says. “The transition takes time,” she adds.

Dunster points out that for many people, especially families, this strict protocol is unsustainable. “As soon as you remove those constraints, people will revert right back to their natural chronotype,” he says. In other words, you can’t take a day off—even on the weekends. It’s a grueling regimen for adults to take upon themselves, let alone enforce for their school-aged kids.

It’s our schedules that need to change to suit our chronotypes, not the reverse, Dunster argues. Alongside colleagues, he advocates for later school start times for kids. Other studies suggest that similar changes—work schedules catered to a person’s natural sleep and wake rhythms—could benefit adults, too. When shift workers were scheduled according to chronotype, they slept better and enjoyed their free time more, according to a 2015 study published in Current Biology.

So, yes. With time and a lot of effort, you can become an early bird. “It’s hard to do,” Dunster says, “You’re really limited, because you’re fighting biology.” But is the tradeoff—regimented evenings and weekends for better sleep and mental health—one you’re willing to make or enforce? Maybe not.