Speech therapy alone may not make stuttering go away

Treatment for stutters and social anxiety should go hand in hand. 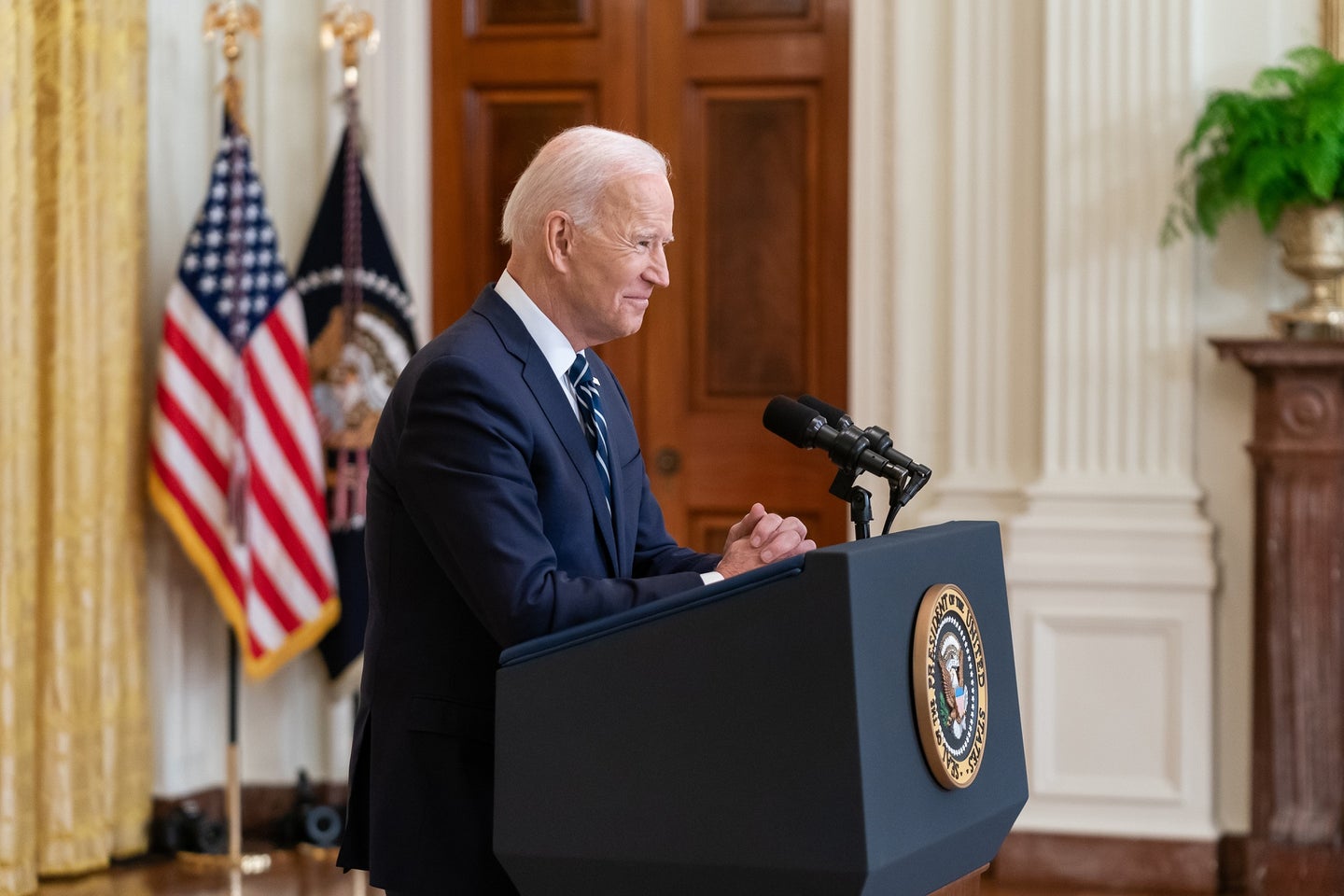 Michael Stones is an emeritus professor in Psychology at Lakehead University. This story originally featured on The Conversation.

Joe Biden’s election as president of the US rekindled interest in accomplishments by adults who stutter. President Biden has struggled with a stutter since childhood.

A list of stutters compiled at Minnesota State University cites nearly 200 historical and contemporary people along with their notable achievements. The list includes famous actors, sports stars, politicians, singers, musicians, writers and others. Clearly, stuttering is not an insurmountable barrier to achievement.

However, research findings indicate that many adults who stutter also experience psychological problems. These include anxiety, depression and social phobia, as well as applying stigma about stuttering to their self-identity.

I’m writing as someone who began stuttering when very young. As an adult, my career began in clinical psychology followed by professorships at universities. Consequently, this article considers negative and positive experiences related to stuttering from both personal and academic perspectives.

Stuttering runs in families, and my earliest memories include feelings of pride to stutter like my father. My most unpleasant memories were having to read text aloud at primary school. However, unlike many children who stutter, I cannot remember any instances of ridicule or bullying by school mates.

After speech therapy during adolescence, I learned ways to get around severe stuttering. Nowadays, stuttering only occurs when I’m anxious, on the telephone or unsure about what to say.

Research in neuroscience and genetics ascribes the root causes of stuttering to inherited brain dysfunction. Psychologists long ago established relationships between stuttering and personality traits, and with disorders such as anxiety and depression. Some researchers include a societal perspective of a disability culture (or social model) of stuttering, in which people who stutter may share a common bond, identity and pride.

In these models, well-being has an overarching influence on everyday experiences. Measures of well-being remain relatively stable regardless of changes in a person’s life circumstance. This implies that individual differences in well-being affects experiences of stuttering, rather than effects of stuttering that affect well-being.

For people whose well-being is low, the negative impact of stuttering on daily life is excessive. Stigma about stuttering is also more likely to be included in their identity.

To improve quality of life, people lower in well-being require treatment beyond that provided by speech therapy. A large-scale study of people awaiting speech therapy provides an example: one-third of that sample evidenced social anxiety disorder.

That group reported greater speech dissatisfaction and negative life impact of stuttering than those without diagnosis of social anxiety disorder. They clearly needed treatment for issues beyond speech dysfluency to improve their quality of life.

Likewise, a review of research recommends “collaboration between speech pathologists and psychologists.” The aims are to develop programs to effectively assess and treat social anxiety among people who stutter.

The concise title of a Norwegian article summarizes the approach well: Personality is important in deciding which treatment works best.

My own experiences include gratitude for all those people that supported or mentored me throughout my life. They taught me to aim high, work hard and be confident in pursuit of life goals.

I’ll conclude with a question to evaluate benefits associated with stuttering: Because stuttering helped fashion who I am, would I choose to live my life over without stuttering?

I’ve come to realize that I would not. I suspect that President Biden would answer likewise