A new UN state of the climate report shows the dire need for action. 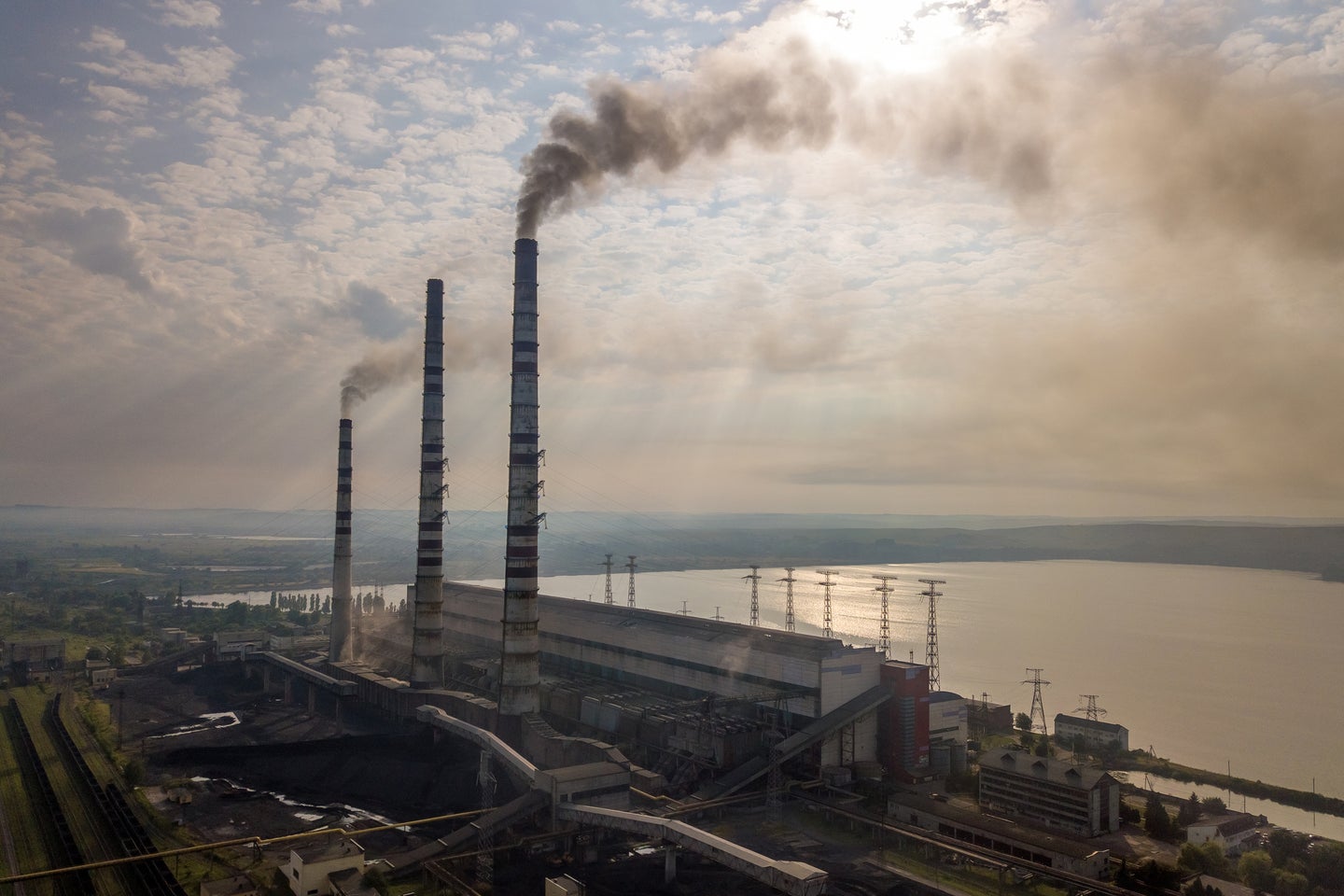 2021 was a record-breaking year for signs of the climate crisis, according to the United Nations’ World Meteorological Organization.

Concentrations of carbon dioxide reached a new global high in 2020, at 413.2 parts per million, or 149 percent of the pre-industrial level. And data shows these levels continued to increase in 2021 and early 2022. Global mean sea level has been rising on average 4.5 millimeters per year, and in 2021 sea levels rose to the highest they’ve been in modern history. Warmth and heat have been penetrating deeper regions of the oceans, and the ocean’s pH levels are unprecedentedly low, meaning seawater is more acidic than ever.

The agency also writes in the report that the past seven years were the warmest on record. This is in spite of La Niña in 2021, which typically has a cooling effect in the Pacific.

“Today’s State of the Climate report is a dismal litany of humanity’s failure to tackle climate disruption. Fossil fuels are a dead end—environmentally and economically,” António Guterres, the secretary general of the UN, told The Guardian. “The only sustainable future is a renewable one. The good news is that the lifeline is right in front of us. Wind and solar are readily available and, in most cases, cheaper than coal and other fossil fuels. If we act together, the renewable energy transformation can be the peace project of the 21st century.”

The world is currently not on track to reach the Paris Agreement’s targets of 1.5 to 2°C of warming. The worsening state of the global climate also means that we urgently need to invest in better systems to detect and predict extreme weather events.

“It’s been shown by several reports that one of the most powerful ways to adapt to climate change is to invest in early warning services,” WMO’s Secretary General Petteri Taalas said in a video statement. “By having better early warning services we can avoid both economic losses and human losses.”

The WMO report was written to complement the Intergovernmental Panel on Climate Change’s Sixth Assessment Report. Both documents will be used in the upcoming negotiations during COP27, the United Nations climate change conference, which will take place in Egypt in November.