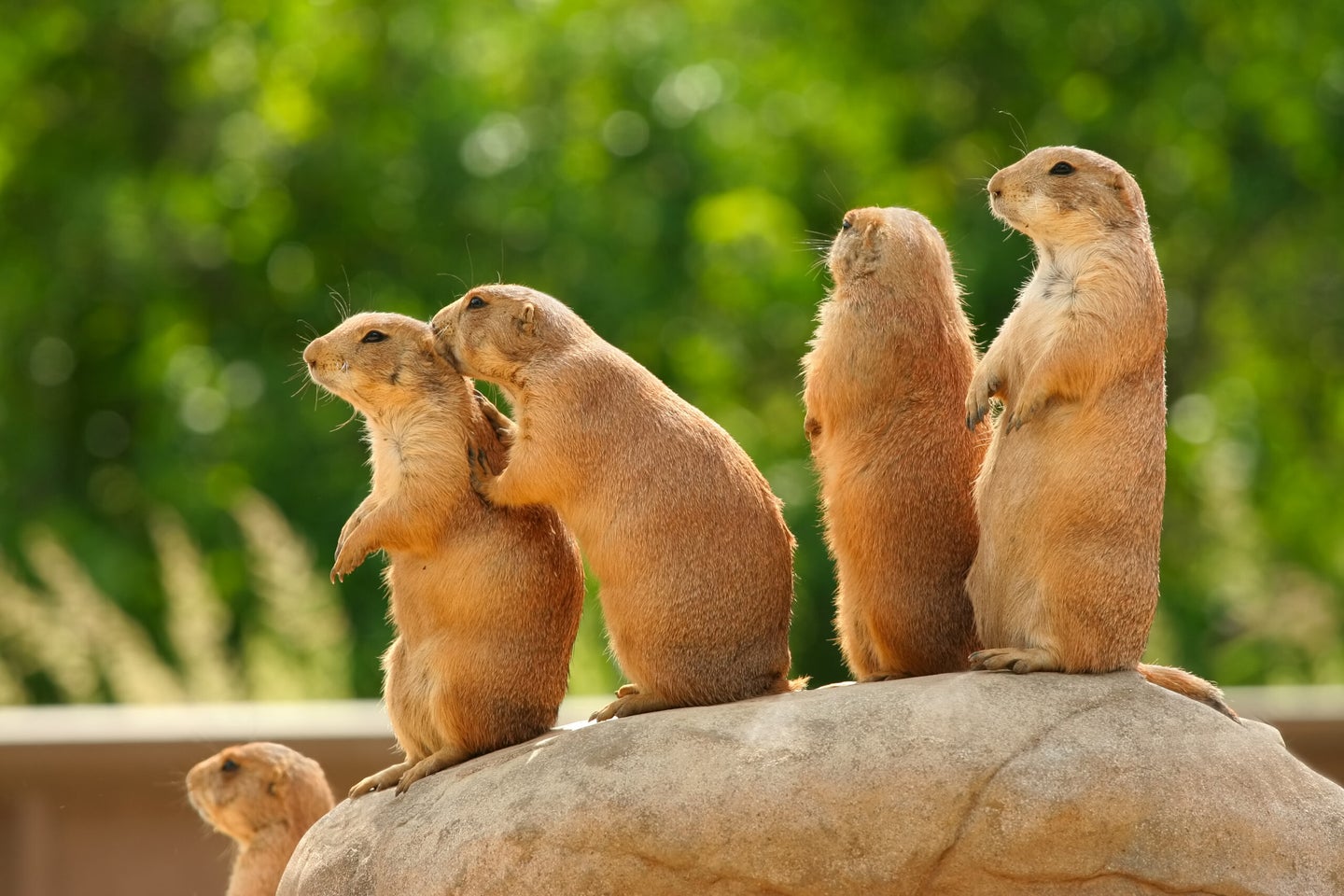 Every year, a handful of Americans catch plague. The disease, caused by the bacteria Yersinia pestis, was introduced to North America during the early 1900s and stuck around in rodents in Arizona, New Mexico, and Colorado. When treated with antibiotics, it’s no longer deadly to humans—prairie dogs aren’t so lucky.

According to recent research, between 1950 and 2017, swaths of the Mountain West became 30 to 40 percent more suitable for the bacteria because of climate change. That’s a hint at how future warming might affect the transmission of animal-borne diseases in general.

“There’s this conventional wisdom that the biggest impacts are going to be from heat and disasters, and I just don’t think that’s a sure thing,” Colin Carlson, the study’s lead author, told Gizmodo. “I think it’s just harder to reconstruct the climate signal for infectious diseases.”

Plague can infect a wide range of species, but it establishes long-term reservoirs in rodent populations. In Central Asia, it appears to hang around in gerbils, while in North America, prairie dogs seem to play a key role. The bacteria spreads from animal to animal via several species of flea, or in some cases when a predator like a cat or coyote eats an infected critter. There’s some evidence that Y. pestis can also form a symbiotic relationship with amoeba, and even lives in the soil itself if conditions are right.

That complexity makes modelling plague reservoirs, let alone predicting the extent of possible outbreaks, very tricky. Different rodents may live in different size populations as the climate changes, while certain species of tick are better at spreading the bacteria at specific temperatures.

So the researchers set out to map out the distribution of plague in the past, as a way of understanding what factors might move it around in the future.

To do so, they overlaid data on human infections—which averaged 7.7 per year between 1950 and 2000—with the weather conditions at the time patients got sick. They also mapped data from wildlife surveys from 2000 to 2017, which recorded 5,000 plague cases out of 41,000 tested animals, almost entirely in coyotes. (Coyotes catch and spread the bacteria without getting sick, so the evidence comes from plague antibodies in their blood.)

Between 1950 and 2017, plague risk was highest in “rodent biodiversity hotspots,” which could be because there are more rodents to infect, or because those hotspots are more likely to have some ideal host that scientists haven’t yet pinpointed. It also appears that the bacteria form reservoirs only at high-altitude, likely because of some combination of soil conditions and the rodents that live there.

The model also supports a relationship between climate events and pandemic plague. Plague was most abundant in animals during unseasonably warm years, but there was a higher risk of human infection in cold, wet years. The researchers think that that’s because hotter years allow a buildup of rodents and fleas, and so the overall amount of disease grows. When it gets cold, those rodents die off—and as the fleas jump ship, plague clusters in the survivors. Other fleas forge off in search of new hosts, which brings them into contact with humans.

Previous research by one of the new study’s coauthors focused on the most famous plague pandemic, the Black Death, which upended feudal Europe and set the stage for the modern world. It found that the bacteria left Central Asia in response to a fluctuating climate. Waves of the Black Death in Europe were preceded by a series of cold years in Mongolia, which the researchers believe sent plague-infested insects west.

This doesn’t mean that more people will begin dying of the disease as the country warms. The substantial increase in risk for animals has only raised instances of human spillover by a fraction of a percent, and those cases are still treatable.

But, the authors write, plague happens to be a good model for understanding the interplay between climate, ecosystems, and disease, because it’s so closely monitored in the US. The same process is taking place with other pathogens, from yellow fever, to lyme disease, to the flesh-eating leishmaniasis—but those shifts are even harder to track.