How Often Do Mass Shooters Die In Their Attacks?

Almost half of mass shooters die during the attack, but certain factors raise the likelihood of that happening. 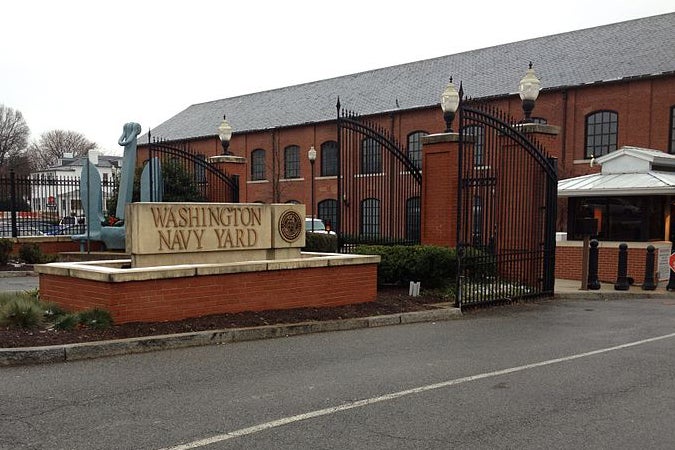 Details are starting to emerge in the aftermath of yesterday’s deadly shooting at the Washington Navy Yard in D.C., a military administrative headquarters. Though at first, authorities were on the lookout for two other men suspected of being part of the attack, which killed at least 12 (possibly 13) and injured eight, now they have reported that the shooting was the work of only one man.

The suspected gunman, who died in the attack, has been identified as a 34-year-old man named Aaron Alexis. While we don’t know very much about the psychology of rampage violence, we do know that it’s quite common for perpetrators to die in a mass shooting incident–almost half do. A recent study in the journal Justice Quarterly highlighted significant differences between mass shooters who survive their attack and those who die.

Adam Lankford, an associate professor of criminal justice at the University of Alabama who studies mass shootings, performed a statistical analysis of a 2010 New York City Police Department report that attempted to encapsulate all “active shootings,” defined as one person killing others in a well-populated confined area, between 1966 and 2010. The study refined the data to only include U.S. shootings in which two or more people were killed or injured. That resulted in a total of 185 mass shooters–including both workplace and school shooters.

“Unlike most murderers and terrorists, mass shooters almost never escape the scene of their crimes,” Lankford writes. Mass shooters died in 48 percent of the attacks studied, 38 percent by their own hand and the remaining by “suicide by cop”–using weapons to intentionally provoke police, who are trained to shoot and kill in life-threatening situations.

Here’s what else Lankford found in the patterns of mass shooting cases:

“Patterns among offenders, the weapons they use, the victims they kill, and the locations where they attack may have significant implications for law enforcement officials,” Lankford concludes. “Simply from the information police receive from 911 dispatchers while racing to the scene of a mass shooting—such as the offender’s number of weapons, number of victims killed, and decision to attack at an open commercial site, factory, or warehouse—they may be able to prepare for the increased likelihood of a shootout or offender suicide on site.”