Americans Are Living Longer. Are Those Extra Years Healthy Ones? 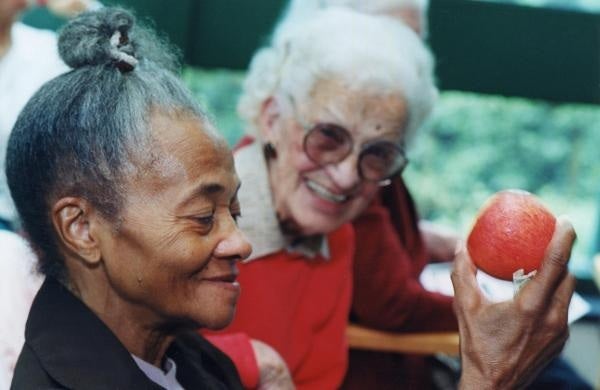 In 1960, Americans could expect to live, on average, to just before 70. In 1900—just about the time period of Downton Abbey—the life expectancy was somewhere in the mid-40s. Today, the average American life expectancy is about 78. Although some groups have seen their average life expectancies decline slightly in recent years, in general, Americans now live much longer than their grandparents and great-grandparents did.

“People are living longer. What nobody really knew was if they were living healthier,” David Cutler, an economist at Harvard University, told Popular Science. “That’s really just as important as, ‘Are we living longer?’ What’s the quality of those years?”

Cutler and two colleagues recently did some research that suggests Americans really have added healthy years to their lives. The economists found that on average, the period of poor quality of life just before death in the U.S. has decreased to just one or two years, so that the number of good years people live has increased with increased life expectancy. “That’s a little bit of good news on the public health agenda,” Cutler says.

His and his colleagues’ study is a look into what it’s like to age in the U.S. today. It could also help the government make better estimates of healthcare costs in the future, because whether elderly Americans are sick or healthy affects how much their care will cost, Cutler says.

People have long debated whether Americans are actually getting good years out of their increased longevity. Researchers have argued both sides. (Likely your parents and friends have thought about this, too.)

What was missing was actual data on when individuals, with whatever particular health problems they had, died. Instead, many studies would survey elderly people at a moment in time, then use mathematical models to guess when those people were likely to die. By using Medicare data, Cutler says, “We know exactly how far people are from death.”

He and his colleagues linked people’s health data to their death records, so they had a full picture of individuals’ path through time. The Medicare data also helped the researchers track many people, more than 10,000 Americans aged 65 and over, for every year between 1991 and 2009.

The study wasn’t set up to examine why Americans are enjoying more healthy years, but Cutler has some ideas from his results and from studies others have done. “A part of the decline is that we’re having fewer heart attacks, strokes and so on. You know, people are taking Lipitor and things. And a part of it is that we’re treating people better when they have heart attacks and strokes,” he says.

He and his colleagues presented their research at a conference hosted by the National Bureau of Economic Research, a nonprofit think tank, in May.