How The Turtle Got Its Shell

Pictured: a turtle with a really cool shell. 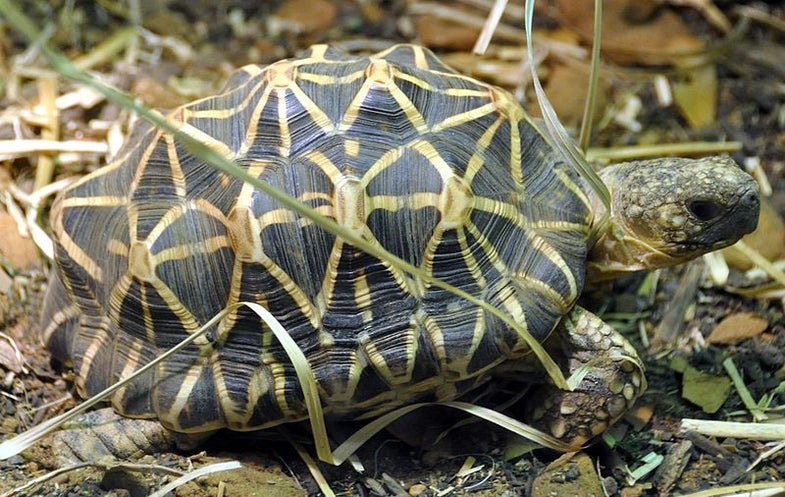 The turtle shell isn’t like any other protective element of any living animal: it’s not an exoskeleton, like some invertebrates have, nor is it made of ossified scales like armadillos, pangolins, or some snake and reptile species. It’s not made of skin. It can’t be removed–to do so would kill the turtle, and all that’s underneath is internal organs. So how did this very common animal end up so unique?

New research from Tyler Lyson at Yale University furthers an existing theory: that turtles stem from a 200-million-year-old dinosaur called Eunotosaurus. Eunotosaurus looks sort of like a cross between a turtle and a lizard, or like a lizard that’s somehow swallowed a cannonball: 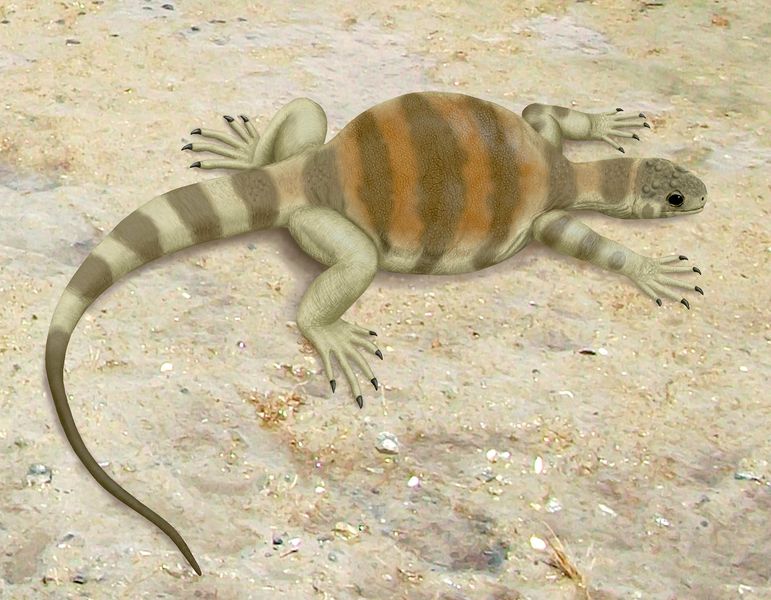 Turtles are very old, appearing in the fossil record about 210 million years ago. But the shell was already full formed in those fossils. Where the hell did the turtle come from?

Lyson analyzed more than 45 Eunotosaurus fossils, as Eunotosaurus has a sort of proto-shell in which its ribs are touching, like the turtle and unlike any other reptile. Then he put together this animation, which shows the organic and natural way that Eunotosaurus could have led to the turtle:

You can see the bones of the more typically reptilian early relatives broadening, joining together, and moving to the top and bottom of the animal, forming a protective barrier. And, interestingly, this process is mirrored in the development of turtle embryos. “The first thing we see in a developing turtle embryo is the broadening of its ribs, followed by the broadening of its vertebrae, and finally by the acquisition of the osteoderms along the perimeter of the shell,” Lyson says.

The paper appears in the latest issue of Current Biology.