Relativity experiment is the most accurate yet 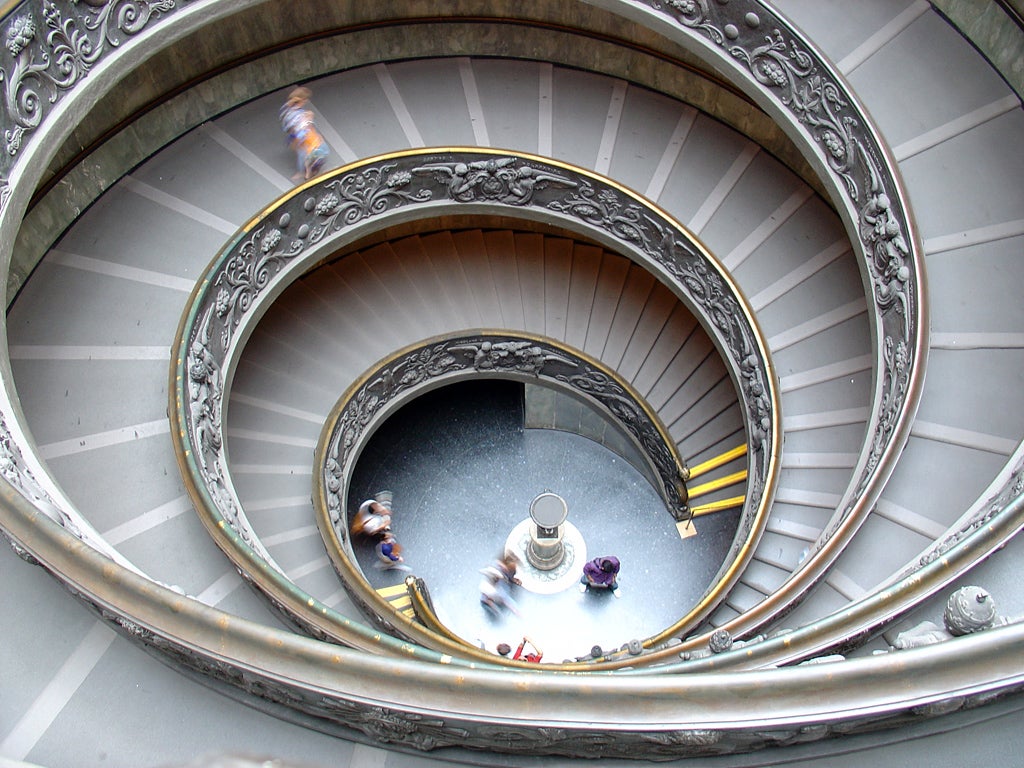 Now, scientists have shown this time difference in action on the smallest scales yet — clocks move at different speeds on a staircase.

In a study published today in the journal Science, researchers at the National Institute of Standards and Technology explain that a one-foot difference in altitude between two clocks caused them to tick at slightly different rates. The optical clocks can even measure changes in the passage of time caused by a 20-mile-per-hour speed difference.

The clocks are based on the oscillations of a single aluminum ion that vibrates between two energy levels a million billion times per second. One clock is accurate to within one second in about 3.7 billion years, and the other is almost as accurate, NIST says.

In one experiment, James Chin-Wen Chou and his colleagues placed one clock about 13 inches higher than its counterpart. The higher clock felt less gravity, because it was a teeny bit farther from Earth’s gravitational field. It ticked more slowly — albeit a tiny, tiny bit more slowly. The time difference adds up to about 90 billionths of a second over a 79-year lifetime, according to NIST.

Still, this means that the people who conducted this study, in Boulder, Colo., are apparently aging faster than those of you reading this at sea level.

In another experiment, the NIST scientists also observed that time passes more slowly when you move more quickly — a key tenet of relativity — even at very small speed variations. Clocks ticked more slowly at a difference of just 20 miles per hour, they say.

Before these experiments, the most accurate relativity tests involved rockets and jet aircraft. Though the differences are imperceptible to humans, they might be useful for geophysics and other fields, such as measuring the Earth’s gravitational field, NIST says. To improve those measurements, NIST’s next step is to make clocks that can differentiate time at a distance of just one centimeter.