While mastectomies save many women from breast cancer, they often leave the subject feeling depressed, unattractive and ashamed. Some women... 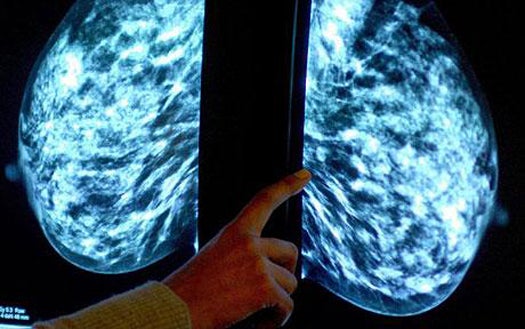 While mastectomies save many women from breast cancer, they often leave the subject feeling depressed, unattractive and ashamed. Some women opt for breast implants in an attempt to regain their lost positive body image, but an Australian doctor has now developed a device that allows women to regrow their lost breast using their own tissue.

The device looks like the cup of a bra, and is implanted under the skin where the breast was removed. A bit of the woman’s own fat is placed in the cup’s chamber, and connected to the surrounding blood vessels. The fat then grows normally, filling in the space and regenerating the breast within six to eight months.

Currently, patients require a second surgery to remove the cup, but the researchers have already started work on a biodegradable version that will simply dissolve once the breast has fully developed.

So far, the device has only been tested in pigs. But positive results from those experiments have led to a round of human testing set to begin early next year.

Breast cancer is the second most common form of cancer, and one of the leading causes of death for women worldwide. By providing a mechanism for women to not only fight the psychological side effects of treatment, but to do so with their own bodies, and without the permanent implantation of a foreign object, this device could seriously reduce the attendant problems of this widespread disease.