As Doctor Hibert so eloquently put, “only one in two million people has what we call the “evil gene”. Hitler... 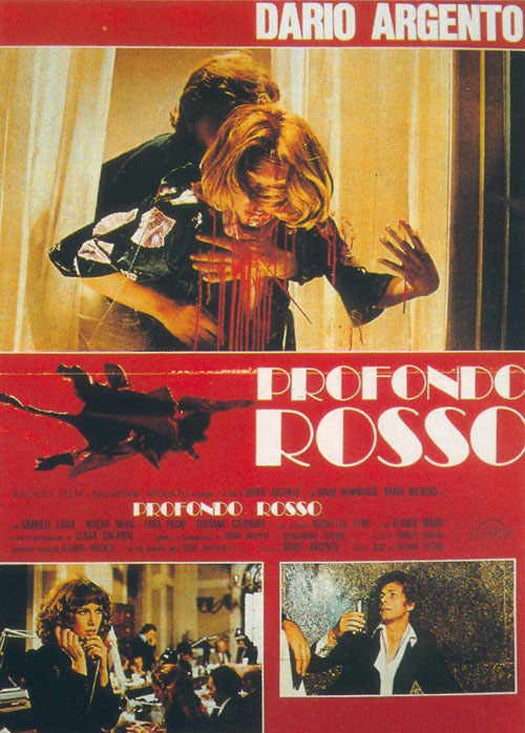 As Doctor Hibert so eloquently put, “only one in two million people has what we call the “evil gene”. Hitler had it, Walt Disney had it, and Freddy Quimby has it.” And while we understand that line as a joke, it seems that an Italian court has taken the idea far more seriously.

For the first time ever, an Italian court reduced the sentence of a convicted murderer after forensic scientists highlighted the presence of a gene linked to violent behavior as evidence of the murderer’s soundness of mind. The court, convinced that the criminal was not fully in control of his actions, and thus less liable for the crime, reduced the penalty from nine years behind bars to eight.

Scientists showed that the murderer under-expressed the gene that codes for the neurotransmitter-metabolizing enzyme monoamine oxidase A (MAOA). In 2002, a study in England found an association between low MAOA expression and violent and criminal behavior by boys raised in abusive households.

While I can’t speak to the solidity of the psychiatric assessment (assuming it wasn’t conducted by Sam Loomis), the genetic argument sounds a bit dodgy. That being said, the low MAOA expression argument has already been used a few times in the US. While its usually disregarded by the judge, it has influenced sentencing more than once.