Is there any medical use for black market human fat? Scientists are skeptical 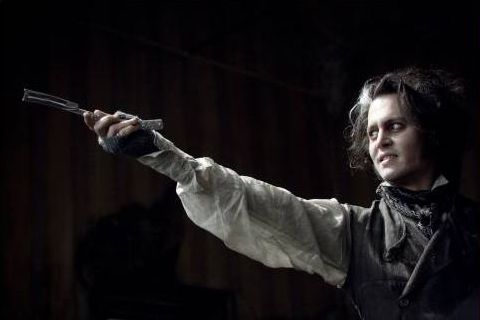 Plentiful fat seems more reviled than revered in today’s society, even when it has uses for the medical and cosmetic industries. But today police announced the arrest of a Peruvian gang accused of murdering people and selling their fat to the cosmetics industry, according to The Associated Press.

Three gang members have confessed to killing at least five people and draining their fat in a fairly grisly manner: by removing the head, arms, legs and organs, then suspending the bodies above candles to allow the fat to drip down into tubs–not the most high-tech or careful extraction method, to be sure. Police caught the gang with several bottles of liquid fat supposedly priced on the black market at $60,000 a gallon.

The gang has earned the name of “Pishtacos” from police, based on a Peruvian myth about pre-Columbian men who killed for the purpose of extracting human fat.

But medical experts interviewed by The Associated Press and other news outlets cast doubt on the idea of fat having such a high black market value. They noted that even though human fat has use in anti-wrinkle treatments, physicians always use the patient’s own body fat to avoid the risk of an immune response.

Black markets do exist for valued body parts such as organs, despite the efforts of researchers to create manmade versions. The Peruvian case just seems more puzzling based on the widespread availability of fat from a variety of standard procedures, like those involving liposuction.