City folk: You could probably share rides a lot more often than you do

Sharing is caring, you guys 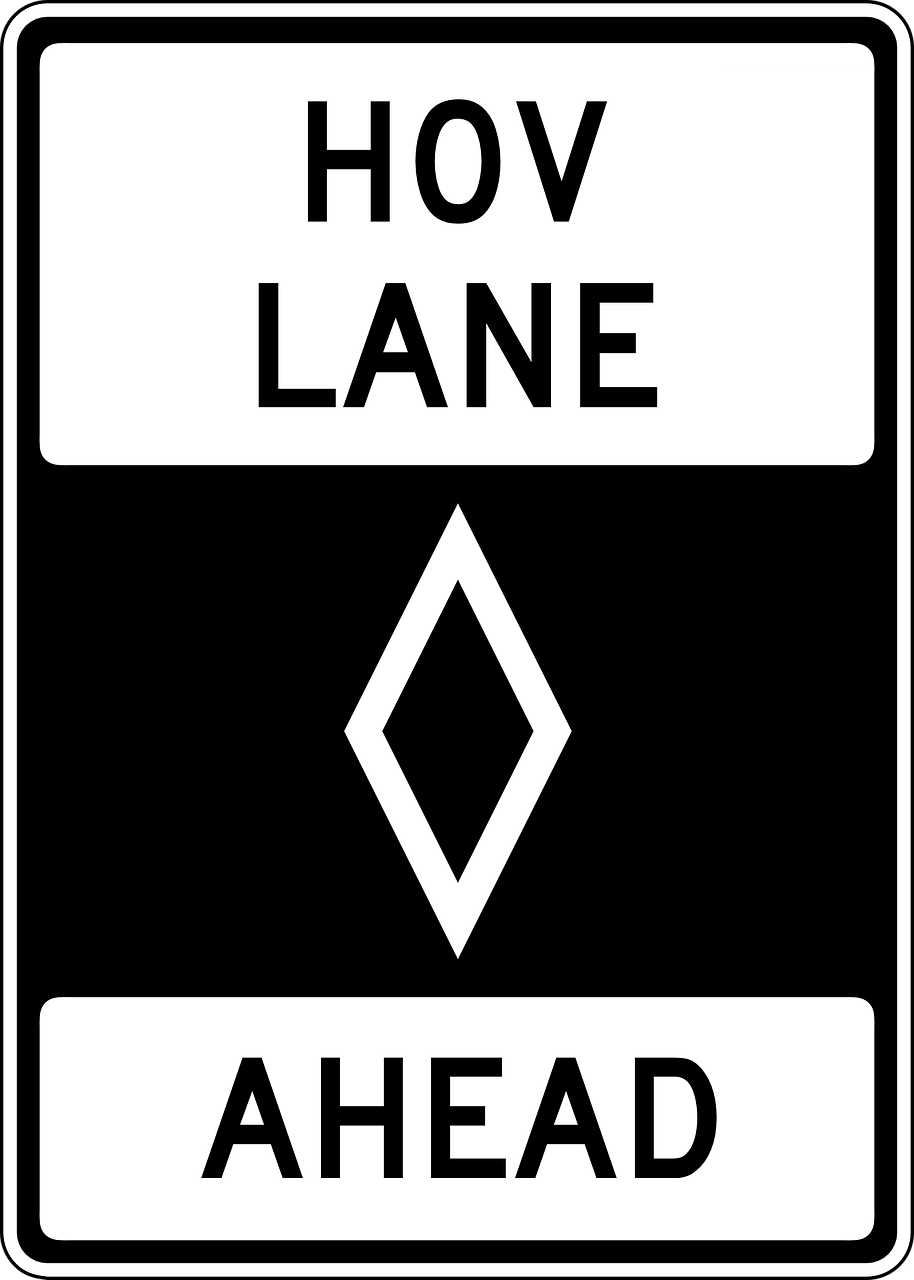 Owning a car can feel, sometimes, like a bit of a waste. Most of the time it’s parked out on the street, collecting tickets, or in your garage, collecting dust.

That’s why some scientists, environmentalists, urban developers, and—you guessed it—rideshare goliaths like Uber and Lyft are interested in the matter of “shareability,” or the ease with which people in the same city can share a ride.

A new study published in the journal Nature Scientific Reports aims to determine how shareable rides across four major cities around the world really are. The answer is not particularly surprising: We could be sharing a lot more.

The research began with a bit of luck and a lot of public data, says co-author Steve Strogatz. “I do see math everywhere,” he says, “so things sometimes fall into my lap.” Strogatz and Carlo Ratti, founder of MIT’s SENSEable City Lab, took taxi data from New York City, San Francisco, Singapore, and Vienna, and calculated the maximum shareability of each of these very different urban spaces.

To find the ridesharing potential, the team worked to create a shareability score for all of the cities being studied. The score is calculated based on the area of the city, the density of taxis in the city, the average speed of traffic, and the maximum delay riders will tolerate, which was arbitrarily set at 5 minutes. “This [score] seems to hold the key,” Strogatz says.

After they had a baseline, they started playing with the numbers. “Rather than just take that one number, we construct[ed] a shareability curve, where we imagine[d]… knocking out 10 percent or 20 percent of [taxis] or anything we want,” Strogatz says. “We take the database and we decimate it.” Here they found remarkable consistency across the cities, which all stacked up on the same shareability curve. Whether you’re navigating the thin medieval arteries of Vienna or hilly San Francisco, it seems most people live in neighborhoods scattered throughout their city and want rides into the city center, making many rides shareable.

This insight allowed them to create a predictive model that could be applied to any city, using a few key data points. “You could share an enormous number of trips—almost all of them,” Strogatz says. New York City has the highest shareability they’ve calculated, at 95 percent. On the lower end are London and Berlin, which currently have the potential for only 60 percent of rides shared. “[The mathematical model] is extremely simplified, so I’ll be surprised if it continues to hold up,” Strogatz says, “but it may.”

“All the math is elegant and so on,” Ratti adds. “But the key thing is how this can transform our cities. Every car you remove from the road, you are removing pollution and traffic … The exciting thing is to have an impact on cities tomorrow.” The thing is, tomorrow may be more than a day away. For cities to actually capitalize on this potential shareability won’t be an easy task; it will require people to fundamentally change the way they hitch a ride.

Uber, which funds some of the research coming out of Ratti’s SENSEable City Lab, including this paper, may solve some of the problem. In 2014, the company launched their rideshare functions uberPOOL, which allow people to synch their rides with other people on their route for a discounted price. “Since we published that initial research, we started collaborating with Uber. Uber Pool has been a great validation of this system,” Ratti says. “People are really keen on sharing mobility—sharing rides and sharing cars.”

But the rideshare option is only available in some cities and has come across a few potholes, mainly reports that some drivers were upset by the extra workload; in some cities, many “pools” aren’t actually full to capacity; and, when the rides are full, they usually blow past the 5 minute delay Strogatz’s model estimated people would tolerate.