How To Avoid Traffic Jams 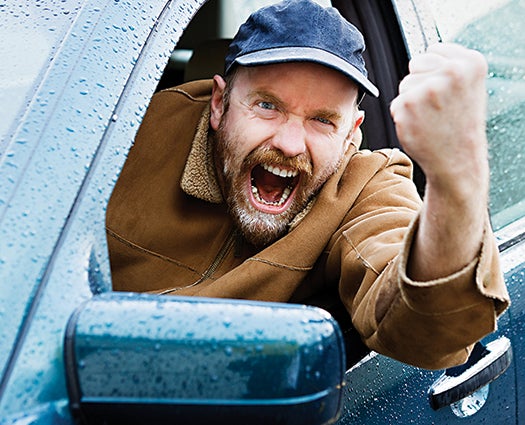 Most gridlock strikes when the quick braking of one driver ripples rapidly down a string of cars. “There is no accident, there is no bottleneck—it is a phantom blockage,” says Berthold K. P. Horn, a computer scientist at MIT. Horn recently developed an algorithm that shows traffic can flow more smoothly when people follow certain rules. Here’s what you can do to help: