Q&A With An Animal Prosthetist

Keeping dogs, cats, and llamas on their feet 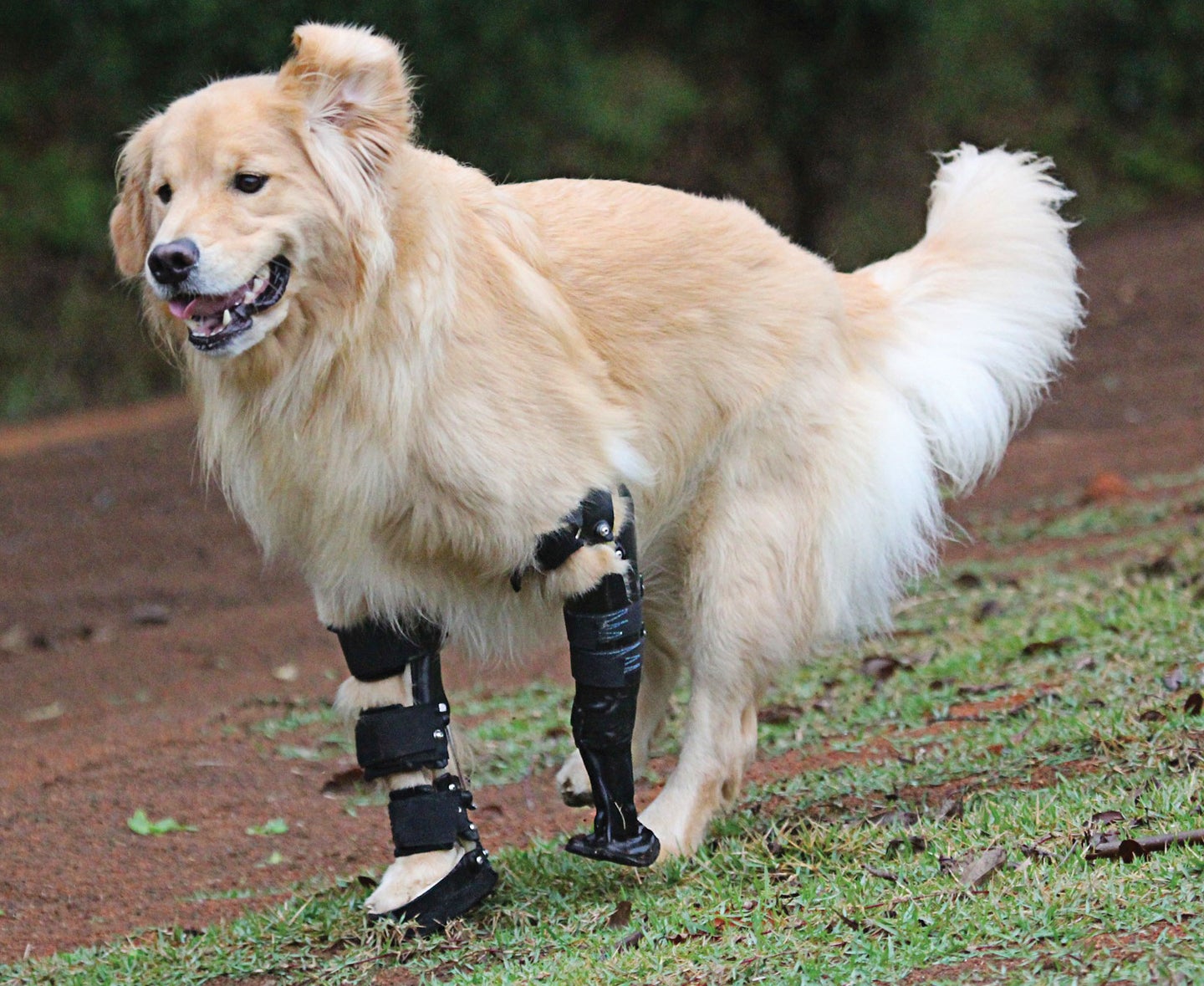 When his cousin’s schnauzer, Walt, had a stroke and faced leg amputation in 2002, prosthetics expert Martin Kaufmann put together an improvised brace—even though he had never worked with nonhumans before. Walt kept his leg, and the following year, Kaufmann and his wife founded the world’s first veterinary clinic for orthotics (limb supports) and prosthetics in Denver. At OrthoPets, Kaufmann keeps dogs—as well as cats, horses, and even llamas—on their feet.

Why did you switch from treating humans to helping animals?

Walt’s stroke led me to ask the question: How come you guys are amputating legs in the animal world when we would use all kinds of other treatments in the human one? The patient’s center of mass varies in a quadruped versus a biped, but most of the physics are the same.

We can’t hold down our patients long enough to scan them, so we take a fiberglass impression of a limb, scan that, and make a 3D model. A machine carves the model’s final shape from a block of foam, and I vacuum-seal it with plastic. Then that plastic shell goes into final assembly—we add a collection of straps, hinges, pads, and a rugged tread.

What was your most unusual patient?

A baby orangutan. We made orthotics to correct his deformed stance.

This article originally appeared in the August 2015 issue of Popular Science, under the title “Dog (Re)walker.”