Playstation VR: Hands-On With The Hardware 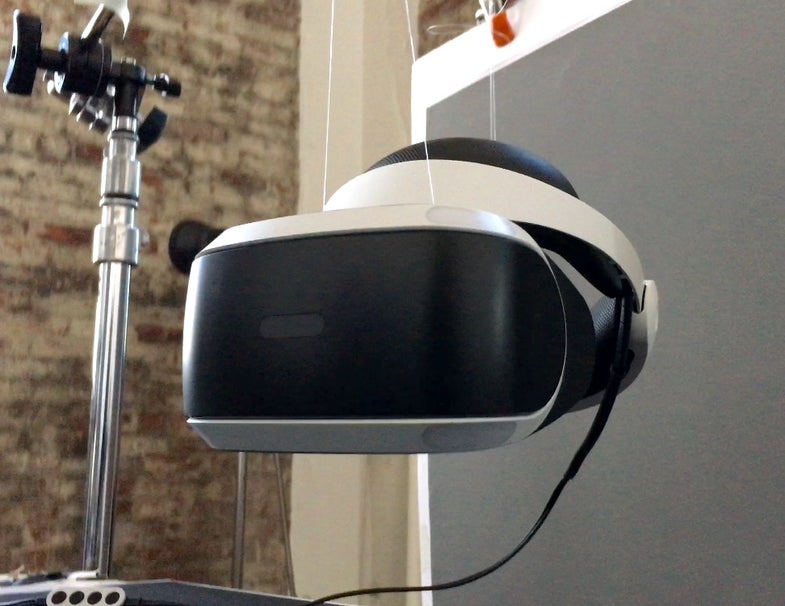 Behind the scenes of our magazine photoshoot for the Playstation VR. Xavier Harding
SHARE 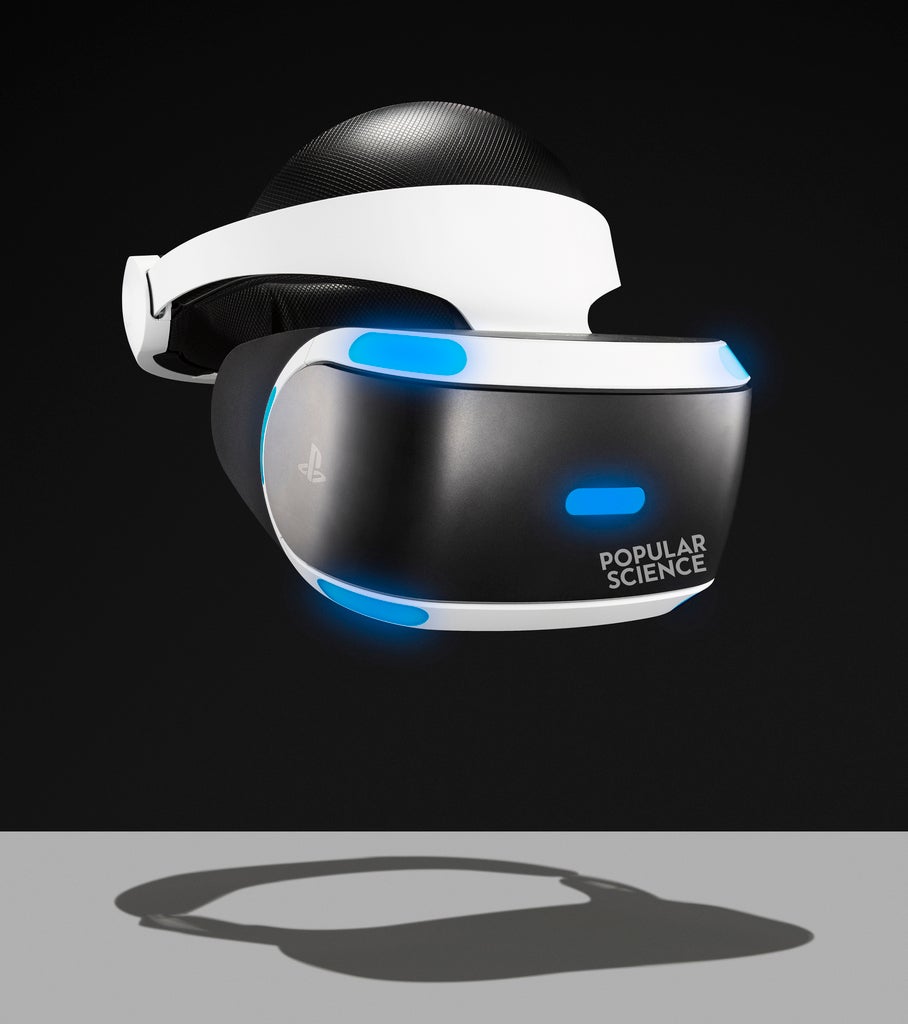 You can catch the Playstation VR in our upcoming May/June 2016 issue. Here’s a behind the scenes of how we shot the PS VR

Sony took the stage at the Game Developer’s Conference 2016 in San Francisco yesterday to announce that the Playstation 4 VR headset will be available for purchase in October for $399. Even with the $60 Playstation Camera that you’ll need to buy with it, the PS VR remains the cheapest option for gamers hoping to dip their virtual toes into VR waters.

While Sony’s VR effort makes its way to store shelves later this year, we spent a small amount of time with the headset at our photoshoot for our upcoming May/June issue, which will hit newsstands on April 19. Here’s a behind the scenes look at how we shot the PS VR.

The Playstation VR finalized yesterday looks a lot like the demo versions you may have used at trade shows like E3 2015 or Sony’s Playstation Experience this past December. We were shipped a model to photograph in the upcoming issue of Popular Science.

We should note the PS VR headset we were sent was simply a dummy model. While it looks exactly how the consumer version will appear, turning it on was impossible. (For our PS VR impressions with actual gameplay, you’ll want to head here).

The unit Sony sent us was relatively light. The black and white design was consistent with what we’ve seen in press shots and floor units at events. The buttons on the inline remote consist of media controls and a volume rocker—allowing you easy access without those functions without removing the headset. While we had the PS VR helmet, we weren’t set the external processing unit, earbuds, or any of the other pack-ins.

Along with an external processor and earbuds, the PS VR headset will come with the appropriate HDMI cables, USB cables and everything else pictured here. What it doesn’t ship with, however, is the Playstation Camera that is required and the Move controllers that VR fans may appreciate. The Dualshock 4 that comes with the PS4 will work with PS VR.

Playstation 4’s PS VR will have a hard time comparing to the specs of PC-attached VR headsets. But as the only console-first VR headset, it is able to be the cheapest. The $400 PS VR and $400 Playstation 4 you’ll need to plug it into are beneath the price points required to enter in the virtual world through Facebook’s Oculus Rift ($599 plus a gaming PC) and HTC’s Vive ($799 plus a gaming PC). And games like EVE: Valkyrie will be available on both Oculus and Playstation.

But there are some drawbacks to going with Sony’s PS VR over its rivals: PC users won’t be able to use the system with their machines, leaving out the ability to play Steam games. However, that ability will be possible on the HTC Vive. And any social apps that Facebook releases will go straight to Oculus.

But for VR enthusiasts, there are now more quality options than ever in choosing a headset. And the low pricetag of PS VR could encourage other companies to bring down their asking price as well. At least, that’s our hope. 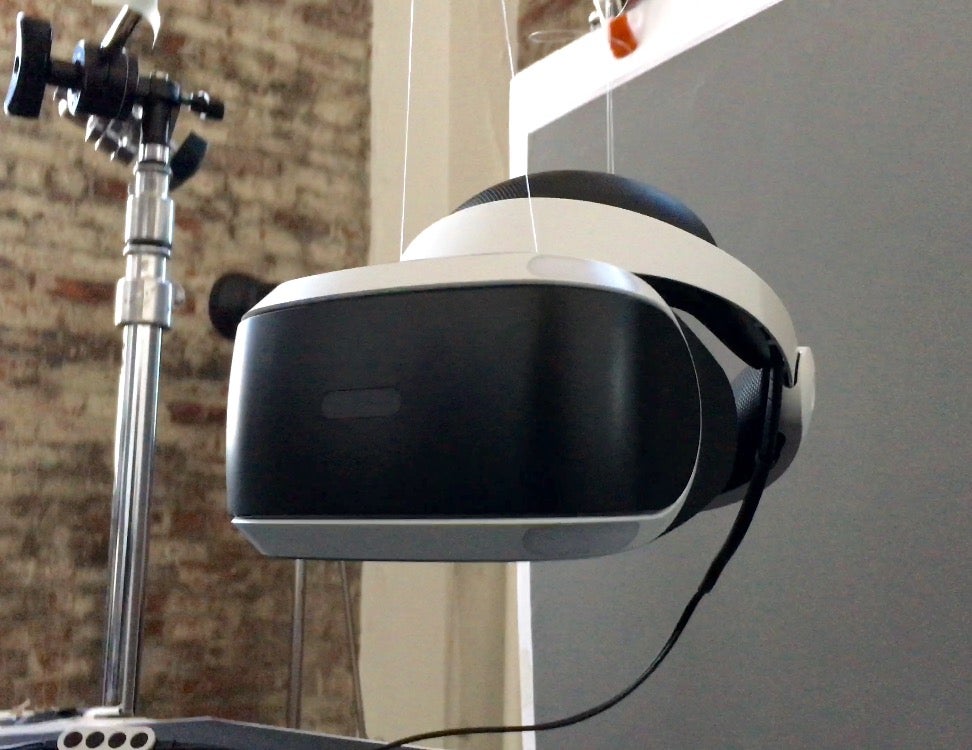