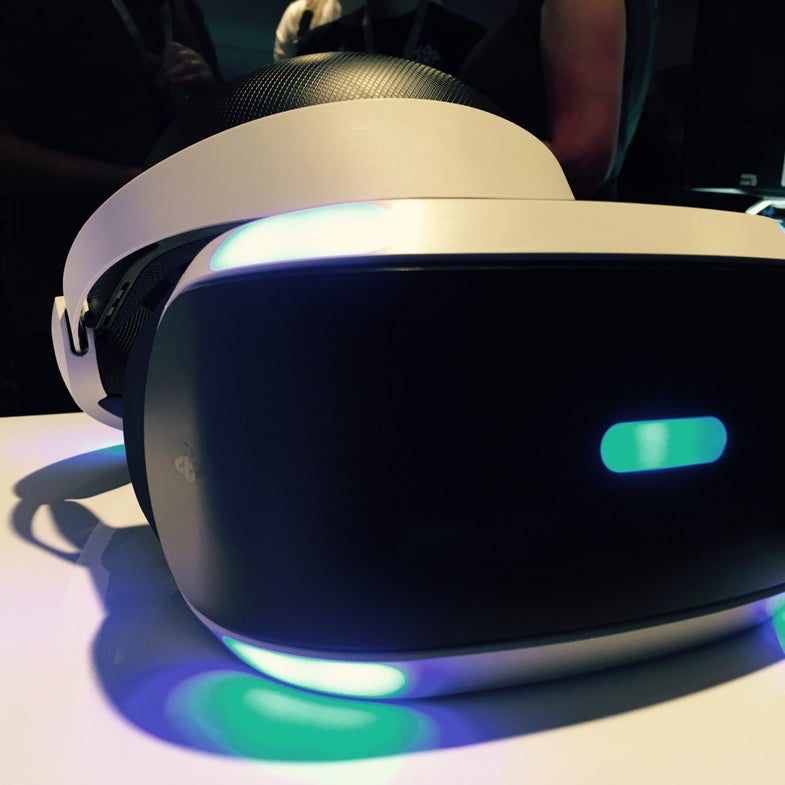 Today Sony announced the Playstation VR will arrive in October 2016 for $399 USD.

The PS4 company took to the stage today to bring the news that the PS4’s virtual reality helmet, like the Oculus Rift and HTC Vive, is coming this year. While many VR enthusiasts didn’t know what date to expect the headset, the Q4 2016 window means Sony fans will have to wait slightly longer than Rift and Vive users. Though at a $400 pricetag, the headset’s affordability could make it worth the wait. Gamers new to Playstation will have to fork over $400 for the console and another $400 for the headset.

In addition to the specs, Sony revealed that its PS VR initiative will bring exclusive games as well. Along with games found on Oculus like EVE: Valkyrie, the Playstation 4’s virtual reality helmet will gain access to exclusive VR content to Star Wars Battlefront–only on PS4.

As the picture below represents, the $399 package gets users the helmet and various cables to attach to their PS4 unit. As is the case with many other VR gaming VR headsets, the PS VR require you be tethered to your console. 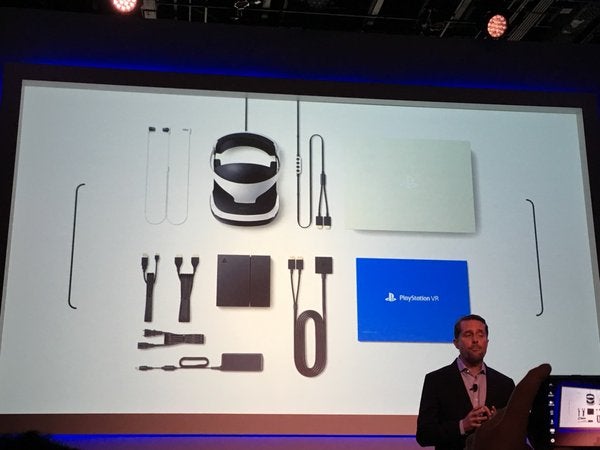 What will come with the PS VR unit: the headset, a processor unit, a connection cable for the headset, an HDMI cable, a USB cable, stereo headphones (plus earpiece), an AC power cord and AC power adaptor.

The official announcement of Playstation VR’s release date and price confirm what many gamers began to guess at. The $400 price of the Playstation 4 is already cheaper than the expensive gaming PC required for competing headsets. Pricing the VR helmet itself at below $600 like the Oculus or $800 like the HTC Vive would make it almost a no-brainer for frugal video game enthusiasts. With similar virtual reality games like EVE: Valkyrie on its way to the PS4 and the ability to play your old “flat” games in cinematic mode, the virtual reality experience could be a tempting one for Playstation owners. Now for the company to drop the PS4’s price to give new players a reason to jump in. 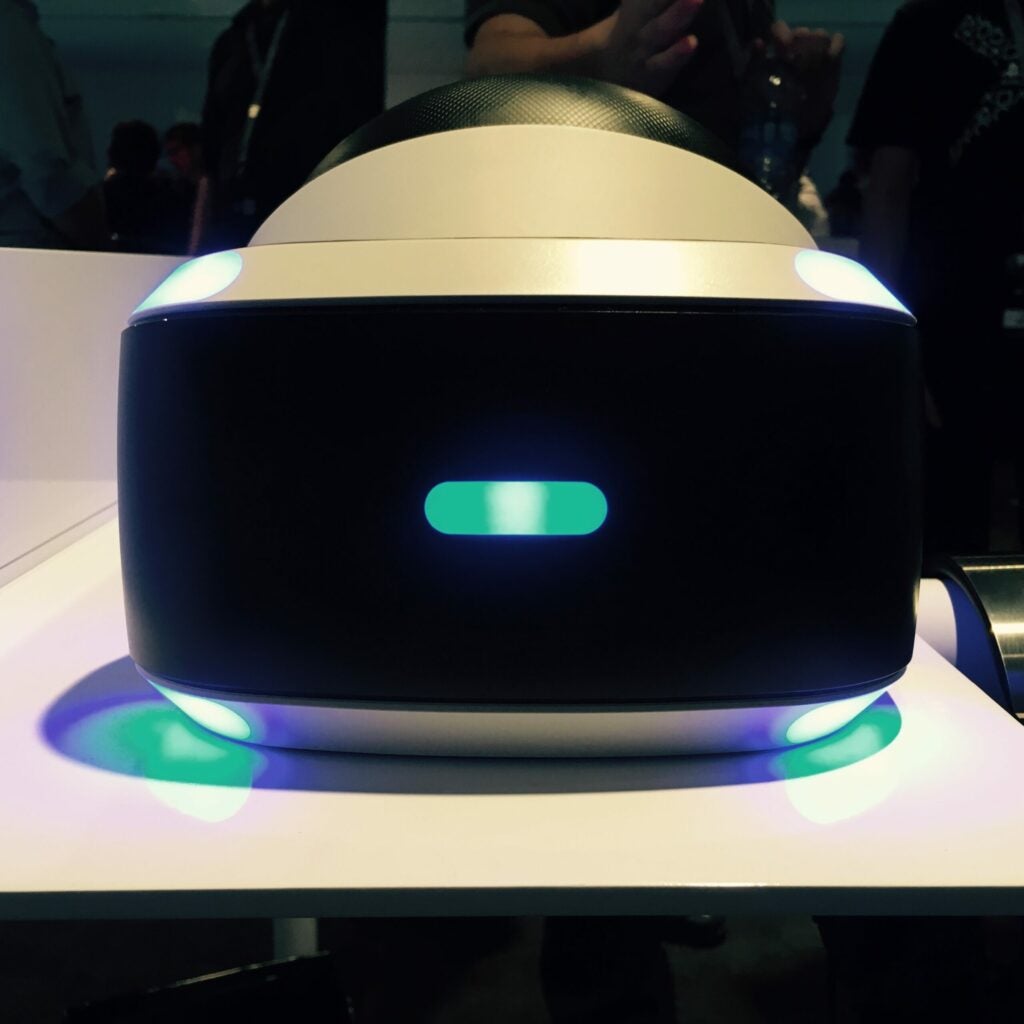