Not All Stress Monitors Are Created Equal [Review] 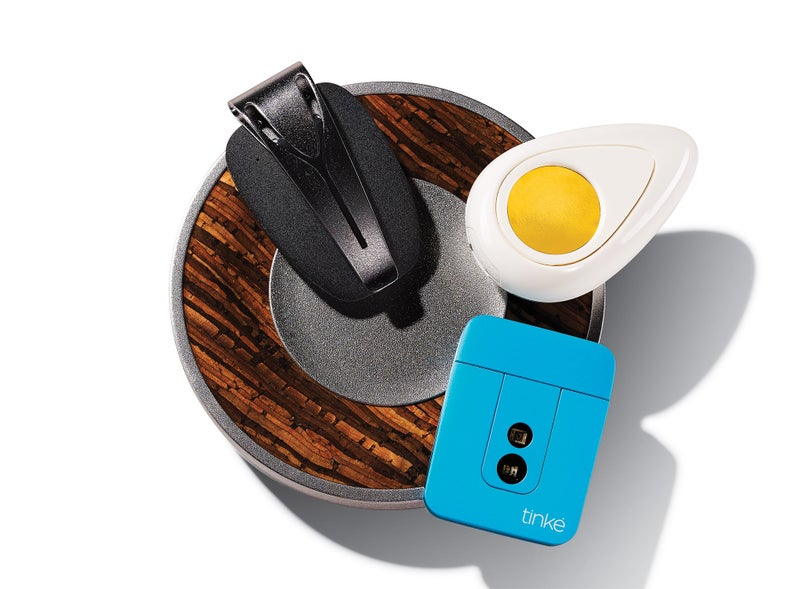 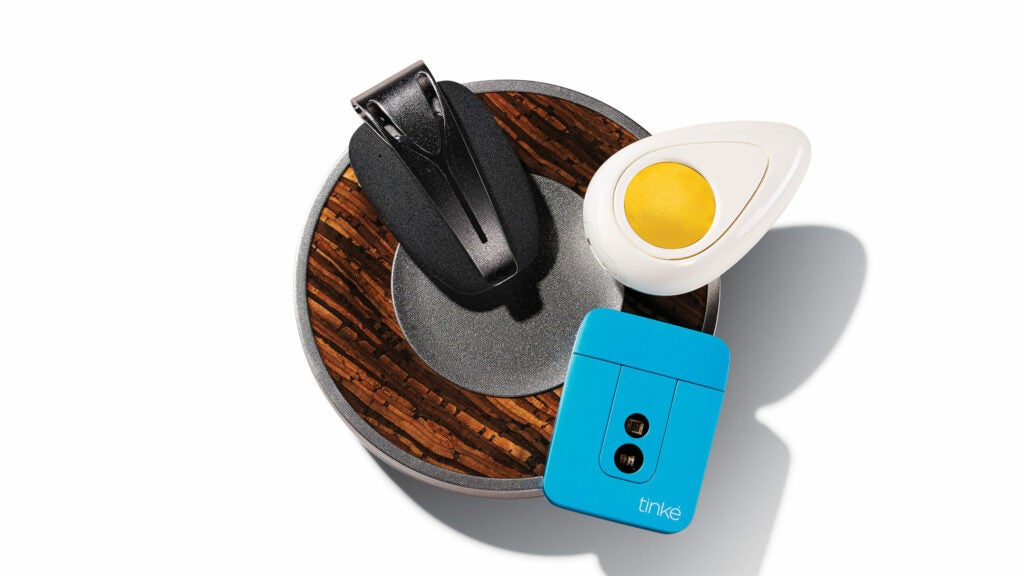 Which One Should You Use?

There are gadgets to measure everything, from what we eat to how many steps we take—and now, a new breed of devices claims to monitor stress. I tested three over the course of a week that included pulse-quickening deadlines, public speaking, and both a computer and smartphone malfunction, as well as more soothing activities such as curling up on the couch on a rainy Saturday and getting a mid-week massage (hey, it was for work). My conclusion? Not all stress monitors are created equal. 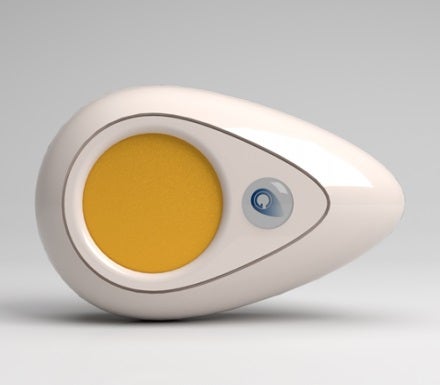 How it works: Two gold-plated sensors—which the user grasps between the thumb and forefinger—detect stress-induced electrical fluctuations in the skin eight times per second. The device connects to a smartphone via Bluetooth, and the user has an option of several apps. One measures stress over a user-set period of time; another is a racing game where, counter-intuitively, the more the user relaxes the faster their character (in this case, a dragon) goes.

My take: The device is handheld, and it was hard to remember to use it, especially when I was feeling stressed. The stress-measuring app usually left me feeling antsy even on the shortest possible setting of two minutes. The data was bare bones and difficult to interpret, although it showed that I was 100 percent relaxed right after my massage, which was the absolute truth. I also never got the dragon-racing app to work. 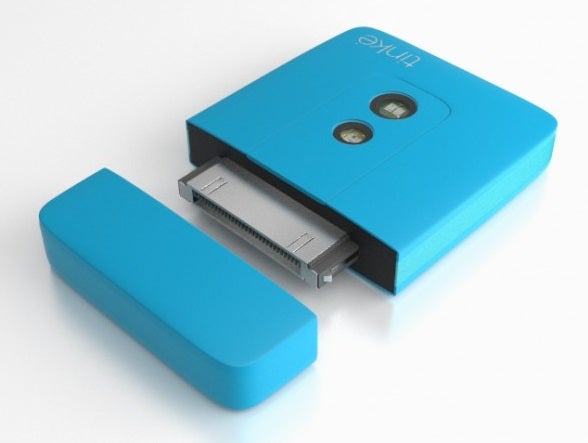 How it works: A handheld unit plugs into the bottom of a smartphone. Optical sensors scan the thumb to measure heart rate and variability, respiratory rate, and blood oxygen. An attractive app offers two options: Vita, which measures physical fitness based on heart and respiratory rates and blood oxygen, and Zen, which steps the user through a breathing exercise and measures stress levels based on heart rate variations.

My take: The design is slick, but measurements weren’t easy to take. Each time I plugged the Tinke in, I had to remove my iPhone case, which was too bulky to accommodate the device’s connector. As with the PIP, it was hard to remember to take measurements and on hectic days I didn’t get many in. My best Zen score came right after a calming yoga class and, oddly, my best Vita followed a glass of boozy eggnog. 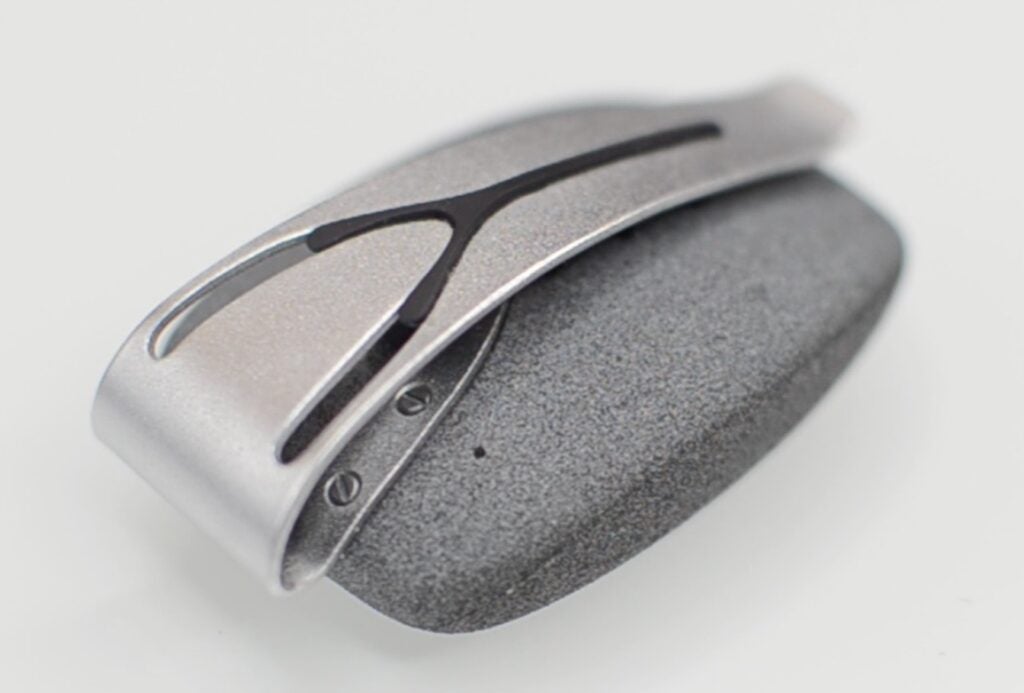 How it works: A wearable Bluetooth device clips to a waistband or bra, and proprietary sensors and algorithms measure breath patterns. When you’re stressed, you breathe faster than normal; when you’re calm, you breathe more deeply and slowly. Bonus: Spire is also an activity tracker, for those monitoring exercise, and flags bursts of time where the user is particularly tense, calm, or focused.

My take: It was the only wearable device of the bunch, and the easiest for tracking stress over time. After some setup snags—don’t try downloading it with anything less than iOS 8 if you use an iPhone—the app was the best at detecting when I was most stressed or at ease. In the minutes before I was a guest speaker in front of a journalism class, I got a message noting my tension and suggesting a mind-clearing exercise. And on a day when I was deadline-free and feeling pretty great, the app recorded my longest calm streak. Downside: It didn’t detect key moments like a yoga class, or a brisk walk across town.