An extreme solution to paparazzi drones 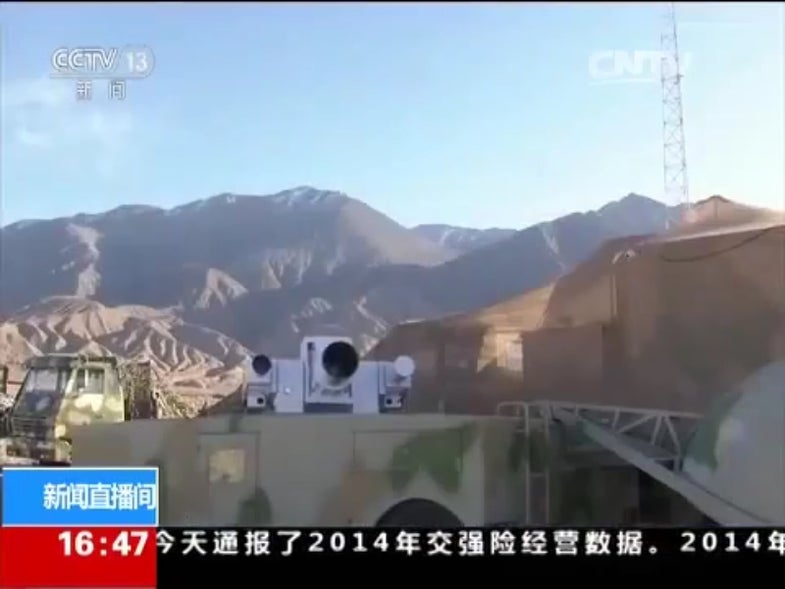 The LAG II is now being evaluated by the PLA for anti-drone missions. This laser is powerful enough so that when linked to a fire control radar, it could potentially also shoot down enemy artillery shells, rockets and missiles. CNTV
SHARE

Laser weapons are not just the stuff of Star Wars: The Force Awakens, but also now a real technology of growing importance to war. On November 7, 2015, a CCTV newscast showed that China is making great progress in this new weapons area, showing images of a laser weapon, the Low Altitude Guardian II (LAG II), destroying airborne targets at a military test site. 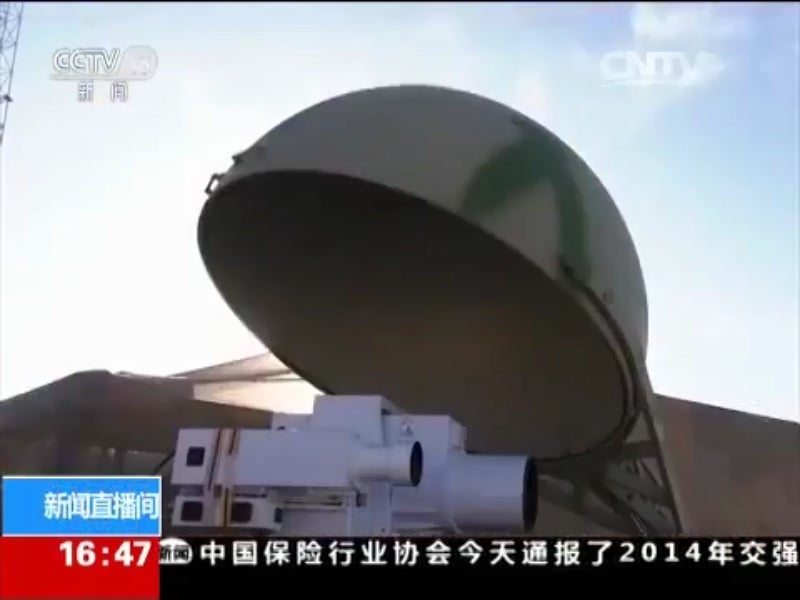 The LAG II has a removable dome that protects the laser’s electro-optical camera and active components when not in combat (also good for camouflaging the laser when in transit).

Claimed to be China’s most powerful laser weapon in the public domain (there are reports of more powerful but classified anti-satellite lasers), the LAG II is built by the Chinese Academy of Physics Engineering and Jiuyuan High Tech Equipment Corporation. Similar in size to the U.S. Marines’ Ground-Based Air Defense Directed Energy On-The-Move, it is mounted on a wheeled, towed carriage that carries its turret, power components, which can be pulled by a light truck. The LAG II’s turret, when its protective dome retracts, uses its electro-optical sensor to acquire and track targets autonomously, before destroying it upon command from a human operator. The LAG II could be upgraded with datalinks to off vehicle radars, which would allow the engagement of higher speed targets like rocket artillery. 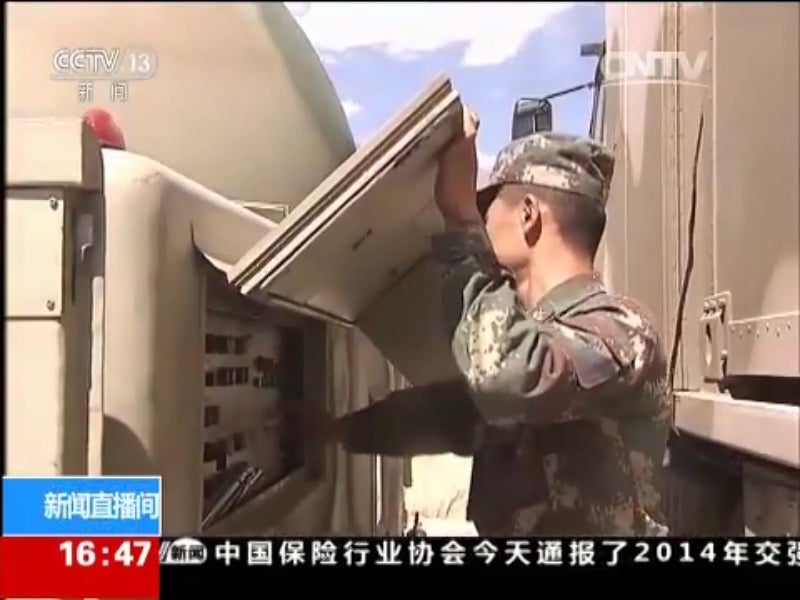 With the push of a button and turn of a dial, a Chinese soldier prepares the LAG II for firing by operating its side mounted console to un-dome the laser. While the laser autonomously seeks and tracks aerial targets, human operators in a separate vehicle give it the orders to fire.

The LAG II follows quickly on the heels of the Low Altitude Guard I, a stationary laser weapon with a 10 kilowatt beam, which was only unveiled in November 2014 for export. The LAG I’s laser has a range of two kilometers, but is less powerful due to its intended usage as a counter-drone system for law enforcement and counterterrorist missions.

Along with more powerful but classified anti-satellite lasers, China’s tactical lasers will bring its anti-access/area denial tactics to lightspeed.

An Electromagnetic Arms Race Has Begun: China is making Railguns Too