It's not Independence Day II 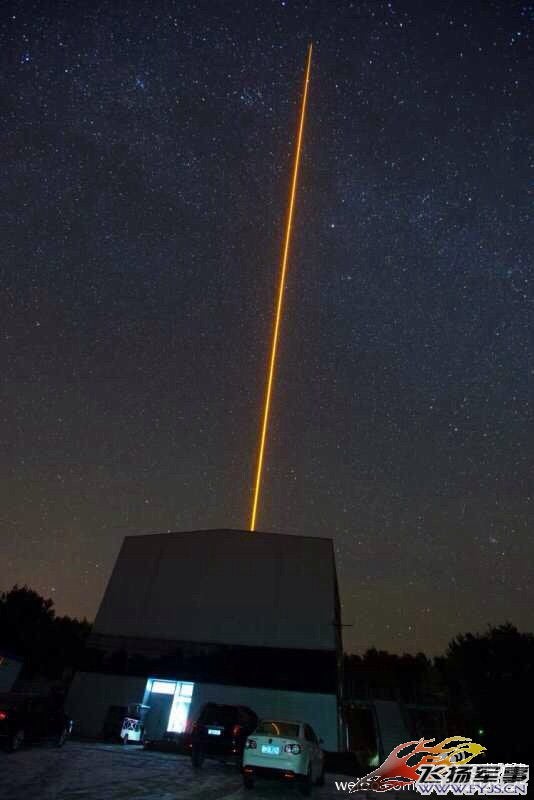 This might look like a laser firing back at Imperial Star Destroyers, but it’s actually for a peaceful purpose. This Chinese astronomical laser in Mianyang is firing into the nightsky to support calibrating the International Thirty Meter Telescope. This laser, using a sodium based gain medium, fired 90 kilometers into the atmosphere, within. an accuracy of two picometers. 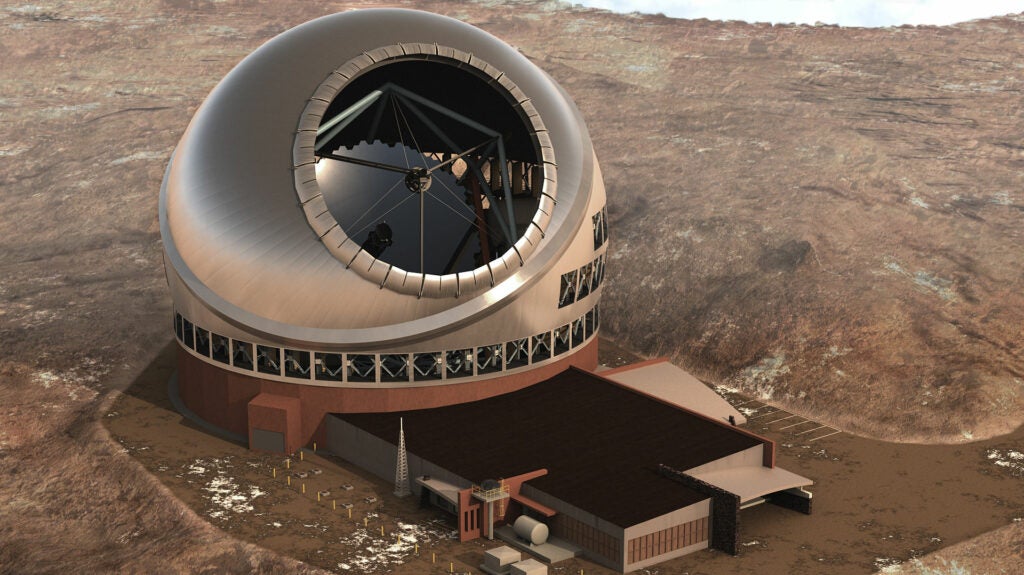 The Thirty Meter Telescope (TMT) is a $1 billion telescope with a 30 meter wide, 2000 ton lens, and is planned to start operations in 2018. It is located over 4,000 meter above sea level in Hawaii, and is supported by the U.S., Canada, China, India and Japan.

The International Thirty Meter Telescope, based in Mauna Kea, Hawaii, observes the ultraviolet to mid-infrared wavelengths. With adaptive optics and high altitude location, the 30 meter wide optical lens is more than 100 times as sensitive as other existing optical telescopes. The $1 billion telescope is a highlight of international cooperation, with American, Canadian, Chinese, Indian and Japanese scientists all involved in its construction and operation.

While China recently used a laser in the service of international astronomy, it has had a long history in building powerful and long ranged laser, one of which was suspected of disrupting a U.S. spy satellite several years ago.

The Mianyang laser’s critical support role is to provide an accurate reference point in the sky during the telescope’s construction. This laser is certainly an example of Chinese contributions to space science that include space x-ray telescopes and lunar rovers. However, its accuracy and power could theoretically be applied to military purposes, such as anti-satellite and missile defense purposes.