These interactive maps show exactly how nature helps us

The information could be used to improve water quality, crop production, and storm protection. 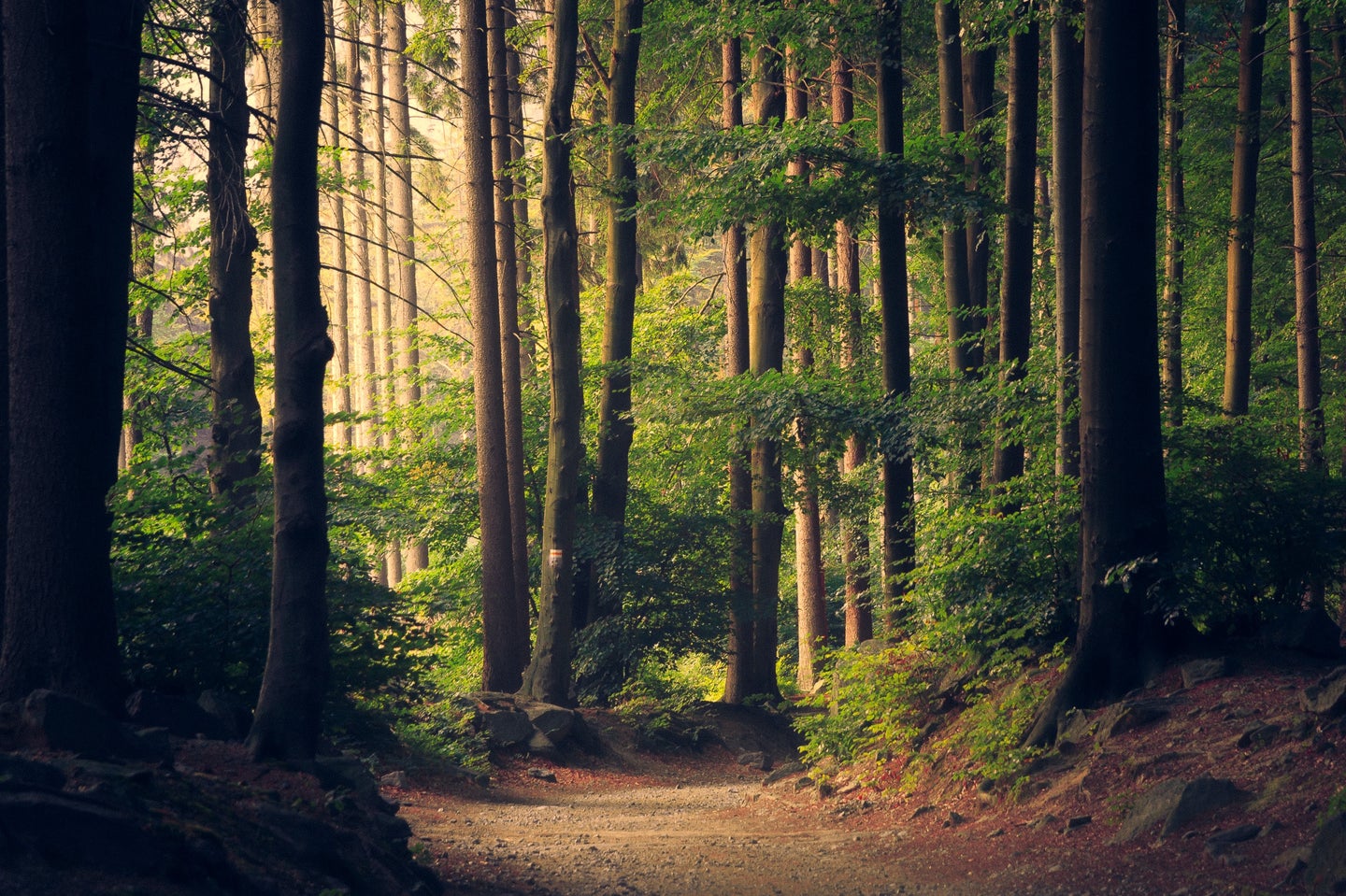 Nature benefits us in many ways. Apart from the hard-to-measure qualities of providing us with awe, well-being, and places to play, natural systems also generate crucial functions— ecosystem services—like plants that clean our drinking water, homes for insects that pollinate our crops, and coastal wetlands that buffer us from powerful storms.

Now, researchers have created a global map that details in high-resolution where those benefits lie—and how that overlaps with our need for them. The new analysis, published Thursday in Science, is perhaps the most fine-scale visual of global ecosystem services out there. “That fine scale is critical to really getting these services right,” says Becky Chaplin-Kramer, lead researcher of the study and lead scientist with Stanford University’s Natural Capital Project.

Chaplin-Kramer explains that previous, less-detailed measures potentially glossed over a lot of the landscape. In mapping a large agricultural area, for example, you could miss the small wetlands that filter pollutants from farms. Now, for every 300-by-300-meter square of land surface, folks can see how the Earth provides water quality, crop pollution, and coastal risk reduction benefits—now and in possible future scenarios. You can check out the free interactive maps online.

To understand the full benefits of nature, the researchers relied on high-resolution satellite data, which reveal information like type of land cover and slope of the ground. They also considered the population in a given area and what their needs were—people living downstream from farms, for example, are in need of ecosystem services that improve water quality. Combining the two shows exactly where nature is capable of taking care of us, or where we need to make improvements.

The team also looked at how these needs would change in the future under three 2050 scenarios, with different outlooks for climate, politics, and land use: a “sustainability” scenario with less resource use and lower greenhouse gas emissions; a “regional rivalry” future with expansive agriculture, little trade, and moderate emissions; and a “fossil-fueled development” scenario with unmitigated climate change.

The 2050 maps reveal rising global inequality in ecosystem services. Especially in scenarios with higher emissions, hundreds of millions face a greater disparity between their needs and the ecosystem’s ability to provide services to meet them. By 2050, up to 4.5 billion people will have more polluted water due to excess nutrients from agriculture, and up to 5 billion people will have diminished crop production as pollinator habitat declines. These gaps in nature benefits are most concentrated in Africa and South Asia.

At the same time, some wealthier nations, including the United States, will see their water quality and pollination benefit gaps stay relatively the same, or even shrink in some scenarios. “This analysis was not even considering the poverty element at all or people’s ability to substitute for natural capital,” adds Chaplin-Kramer. “When you put on top of that that they can’t buy their way out of that higher risk, it seems incredibly unfair.”

Some effects are more uniform, however. By 2050, more than half a billion people will see increased coastal hazard risk, as sea level rise, increasing temperatures, and powerful storms overwhelm coastal ecosystems’ ability to protect seaside communities.

In the sustainable development scenario, the impacts to nature’s benefits are reduced 3- to 10-fold. The visualizations also show, in fine detail, where investments in nature could be used to meet people’s needs. The maps could be used to improve existing conservation measures, like water funds, explains Chaplin-Kramer. In several watersheds in Latin America, water users pay into a fund that is used to restore forests along rivers; the forests clean pollutants, such as nutrient runoff from agriculture, keeping the water supply clean.

This kind of ecosystem service mapping can also meet national and international goals, including climate agreements. In the future, factors like carbon sequestration potential could be added to these maps, showing users where to plant trees for the greatest benefit. “[If] we have a certain goal for land-based strategies for climate mitigation,” says Chaplin-Kramer, “Why not arrange that in ways that will buy us the maximum benefit?”