Catch up on your tech news and listen to the latest edition of our podcast. 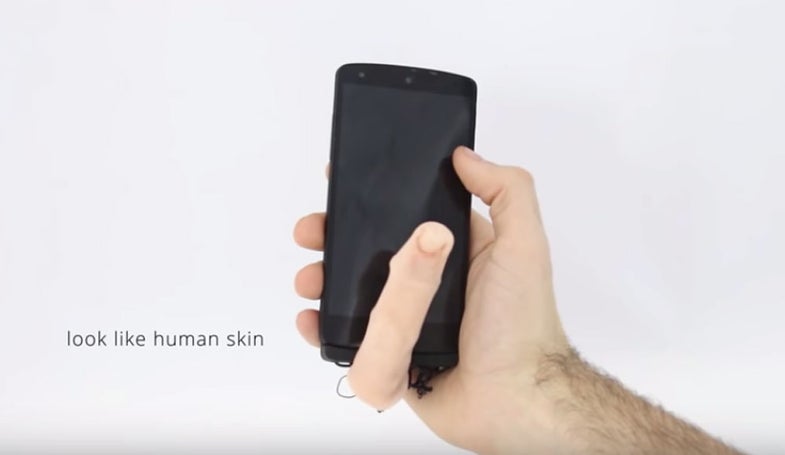 We’re gearing up for some big Google products this week at the company’s annual fall announcement event (we’ll be there live), but there’s a lot to catch up on before then, including new gadgets, and one of the most insane cybersecurity stories, well, ever. Here’s how to get caught up.

Listen to the latest episode of our podcast!

On this week’s episode of the pod, we talk about all the new Surface products Microsoft rolled out, including a laptop and a surprise pair of headphones. We also discuss Wi-Fi’s branding makeover and whether our brains can handle any more devices, content, and social networks.

You can listen in the player above, subscribe via iTunes, follow us on SoundCloud, add us to your Stitcher, and now even tune in via Spotify. You can also try to listen to all of them at the same time if you want. It will probably sound terrible, but we appreciate the plays.

A Chinese hardware hack could be a massive security breach

Last week, Bloomberg published a story claiming server equipment from a company called Supermicro contained Chinese spying devices. Used by heavies like Apple, Amazon, and the U.S. government, the case signifies a new kind of hack, one based in hardware that lends hackers sustained access to a network. Apple vehemently denies the claims and the investigation will likely continue for quite some time.

LG released a smart watch and a smartphone with five cameras

Most smartwatches like the Apple Watch have a purely digital display, but new LG Watch W7 has a set of analog watch hands to go along with its 1.2-inch LCD screen. So, even if the rechargeable battery inside dies, you can still keep track of what time it is. It’s not a totally new concept, but LG is a major manufacturer so maybe the trend will pick up.

The other major LG announcement is the V40 ThinQ, which is a smartphone equipped with five individual cameras. There are three cameras on the back: a super wide-angle, regular wide-angle, and telephoto lens. There’s also an extra-wide-angle lens on the front of the phone (in addition to the typical selfie camera) for group selfies. You can likely expect to see this kind of multi-camera setup even more going forward.

Samsung’s 8K TV is up for pre-order

Do you demand a TV with the most possible pixels even if there’s really nothing to watch to take advantage of all that resolution? Well, Samsung’s new 85-inch Q900 (which debuted back at CES in January) is ready to absorb the bonus you got for working at an investment bank. You can plunk down $15,000 and get yourself on the list for the fanciest TV around. The rest of us will have to endure our 4K displays for a few years before 8K becomes more mainstream.

. "The urge to destroy is also a creative urge" – Picasso

One of Banksy’s original artworks sold for roughly $1.4 million at auction. But, just as the sale concluded, the canvas painting slid down through a shredder built into the custom frame. Some reports say the now-shredded art is worth more than it was before because of the media circus surrounding it. As we all know, hype is the true measure of good art.

MobiLimb is a robotic finger that attaches to your smartphone

French researchers created a robotic finger that plugs into the bottom of a smartphone, which adds interesting functionality like haptic feedback and sensory input. Personally, I think it’s a cool idea, but I would also be totally fine locking my phone in a safe at night so it didn’t become self-aware and crawl into my mouth and down my throat while I sleep.

The Paris Motor Show had some cool new concept cars

Who doesn’t love a futuristic concept car? Here are some of the standouts from this year’s automotive gathering in France.