Last week in tech: Gadgets in the post-eclipse glow

There are lots of new (and mostly expensive) devices to meet this week. 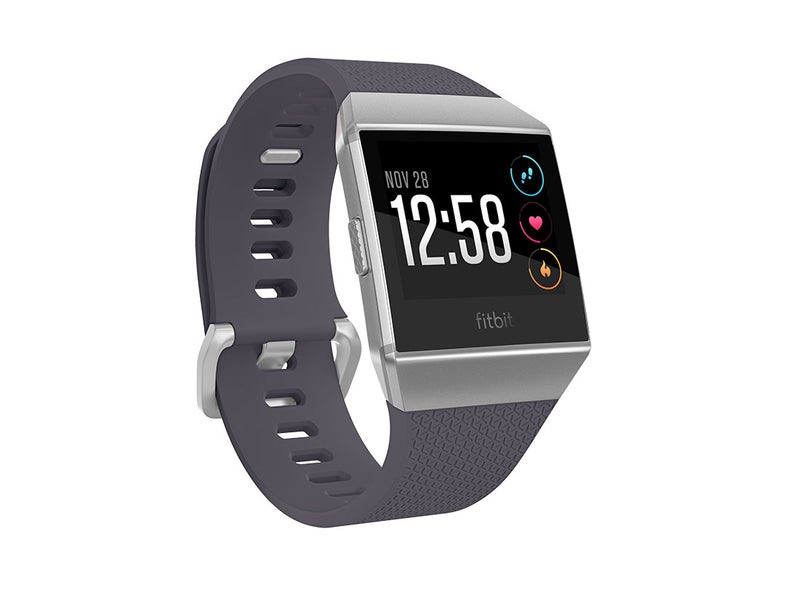 How are your eyes feeling? Lots of people hit up Google about eye problems after last week’s eclipse, but hopefully, they’re feeling better now. If so, you can use your healed-up eyes to check out the stuff that happened in the tech world last week. Listening to the new Taylor Swift single on repeat while you read it is totally optional.

Fitbit released a new smartwatch and fitness tracker called the Ionic. It promises an impressive four days of battery on a full charge, as well as a new platform for third party apps, and will cost $299 when it launches in October. That makes it more expensive than the original Apple Watch, so it has some work to do if it wants to impress the wearables crowd.

The new version of Android is officially named Oreo and will start rolling out to devices in its final version soon. If you have a phone that runs a stock version of the OS, like the Google Pixel, you’ll likely be in the first wave to receive the update. If you have a different phone, it will roll out whenever the magic wizard casts the appropriate spell to make it compatible with your device, or however it is they figure that out.

Audio-Technica’s new flagship headphones, the ATH-ADX5000, cost $2,000 and come in their own luxurious suitcase for travel and storage. They’re open-back headphones, which audiophiles enjoy for their ability to crank out high-fidelity sound.

If you’re sick of losing at Overwatch on Xbox Live, you can pick up Razer’s new Wolverine Ultimate controller, which has a cadre of customizable triggers and buttons to tweak your controls. It also has customizable lighting colors and swappable thumb sticks. All that tweakability will cost you $159, which is slightly more expensive than Microsoft’s own Xbox One Elite controller.

It may not be the best time to release a new smart lock, since an update bricked a bunch of Air BNB’s favorite models. But, that hasn’t stopped Otto from introducing its $700 Otto Lock. It has a standard list of smart features built in, but it’s relatively small and nice to look at, which makes it stand out in a space where big and clunky are the norm.

I’m a total camera nerd and am excited about the new Nikon D850 DSLR. It costs $3,299, but it has a ton of the same features found in the flagship D5, which is almost double that. If you still care about DSLRs, this one is worth a look.

Taylor Swift wasn’t the only one making music news this week. Electronic music veterans LCD Soundsystem created a web-based virtual reality “experience” for a song called “Tonite.” You’ll need a VR system like the HTC Vive or Oculus, as well as some very skinny black jeans to experience it.

Vertu may have gone to luxury cellphone heaven, but there are still outfits willing to let you pay absurd sums of money for semi-ridiculous smartphones. Lamborghini’s Alpha – One smartphone costs $2,450 and gives you pretty typical Android performance wrapped in some very swanky Italian leather.

If you own a DJI Spark drone, make sure to apply the necessary update before September 1, otherwise, you’ll be literally grounded. The update addresses an important issue that could cause the craft to fall out of the sky.

Congratulations to WARR team from Tech Univ Munich for winning 2nd @Hyperloop competition! Peak speed of 324 km/h, which is over 200 mph!!

Elon was very proud of the WARR team from the University of Munich for pushing the Hyperloop over 200 miles per hour in the second Hyperloop competition. That speedy future tube train can’t get here fast enough.

CrashPlan is a very well-regarded cloud-based backup solution that stored huge amounts of data for a reasonable price. But it’s now discontinuing its home service, so you can either upgrade to a more expensive pro plan or take your data down the road.