Last Week in Tech: Look at all the ‘Star Wars’ toys 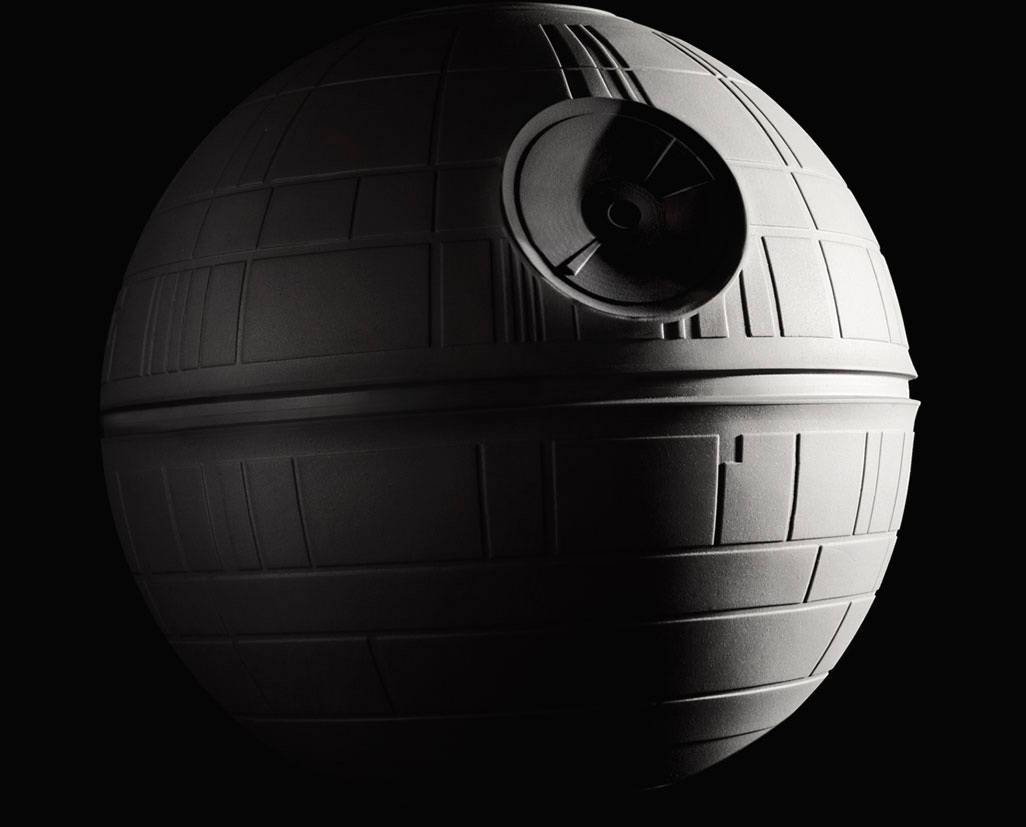 Labor Day 2017 is upon us, which means summer is over and so is the latest season of Game of Thrones. However, that also means we’re getting into new gadget season, and the kickoff party is in Germany at the IFA trade show. There’s a lot of new stuff to see on this list, including a whole heap of new Star Wars toys that are ready to eat up your kids’ college funds.

First things first, we learned that the next Apple event will be happening on September 12th. We’re expecting to meet the new iPhone, as well as a revamped Apple TV, but details—as always—are sparse beyond that. There are currently plenty of places on the internet to read and argue about rumors, but I can tell you with certainty that it’s a bad way to spend your Labor Day. Or any day, really. Don’t do that.

Perhaps the coolest new Star Wars toy comes from Lenovo. This mixed reality headset lets you have an all-too-real light saber battle in the comfort of your own home. It looks like a ton of fun, but be aware of your surroundings because you don’t want to accidentally smash your grandma in the face while flailing wildly around your living room.

We come in pieces

Also on the Star Wars toy front, Lego introduced a new $799 Millennium Falcon kit with roughly 7,500 pieces. Only time will tell which one of those pieces you’ll drop under the couch and never find again.

Are you playing Player Unknown’s Battlegrounds, the ultra-popular PC game where you take on 99 strangers in a competition to stay alive on a remote island? Do you suck at it like I do? Razor’s latest gaming mouse, the Basilisk, has an extra button at the thumb for picking up items. It’s ideal for surviving on a murder island.

The new Nest Thermostat E is a lot like the original version, only the display isn’t as fancy and it’s a lot cheaper. You won’t lose the smart functions like scheduling and voice-control, but can save some dough to actually pay your utility bills.

The latest step forward toward self-driving car saturation comes in California where Samsung has gotten approval to start testing rides without pilots. This is a good thing to think about when sitting in crushing Labor Day traffic for three hours.

The world’s biggest drone maker has polished up some of its most popular flying machines, including the Phantom 4 and the compact (and really excellent) Mavic Pro. New blade shapes and longer flying times per battery charge top the list of improvements.

GoPro has been having a tough go of it for more than a year and Sony clearly sees an opportunity in the action camera space. The new Sony RX0 action cam has a big 1-inch sensor as well as a 24mm fixed lens. The cameras can do super-slow-motion and can also be controlled in concert for multi-cam setups. The downside, however, is the steep $700 price point.

The SNES Classic Edition pre-orders have already started disappointing excited gamers, but Capcom is releasing a truly old school cartridge. The $100 game will have the original code for the iconic fighting game Street Fighter II. If we play, I call Blanca.

One of the most controversial gadgets of 2017 is officially dead. For the unfamiliar, Juicero was a juice machine that used proprietary–and rather pricy–juice bags. It’s like a Keurig for juice, only it cost $400 and is even more ridiculous. Now, the company is ceasing operation and you’re out of luck if you need more juice bags. In the meantime, you can get some regular bags, fill them with fruit, and then smash them until juice comes out.