Kratom is all the rage, but this natural supplement can be dangerous 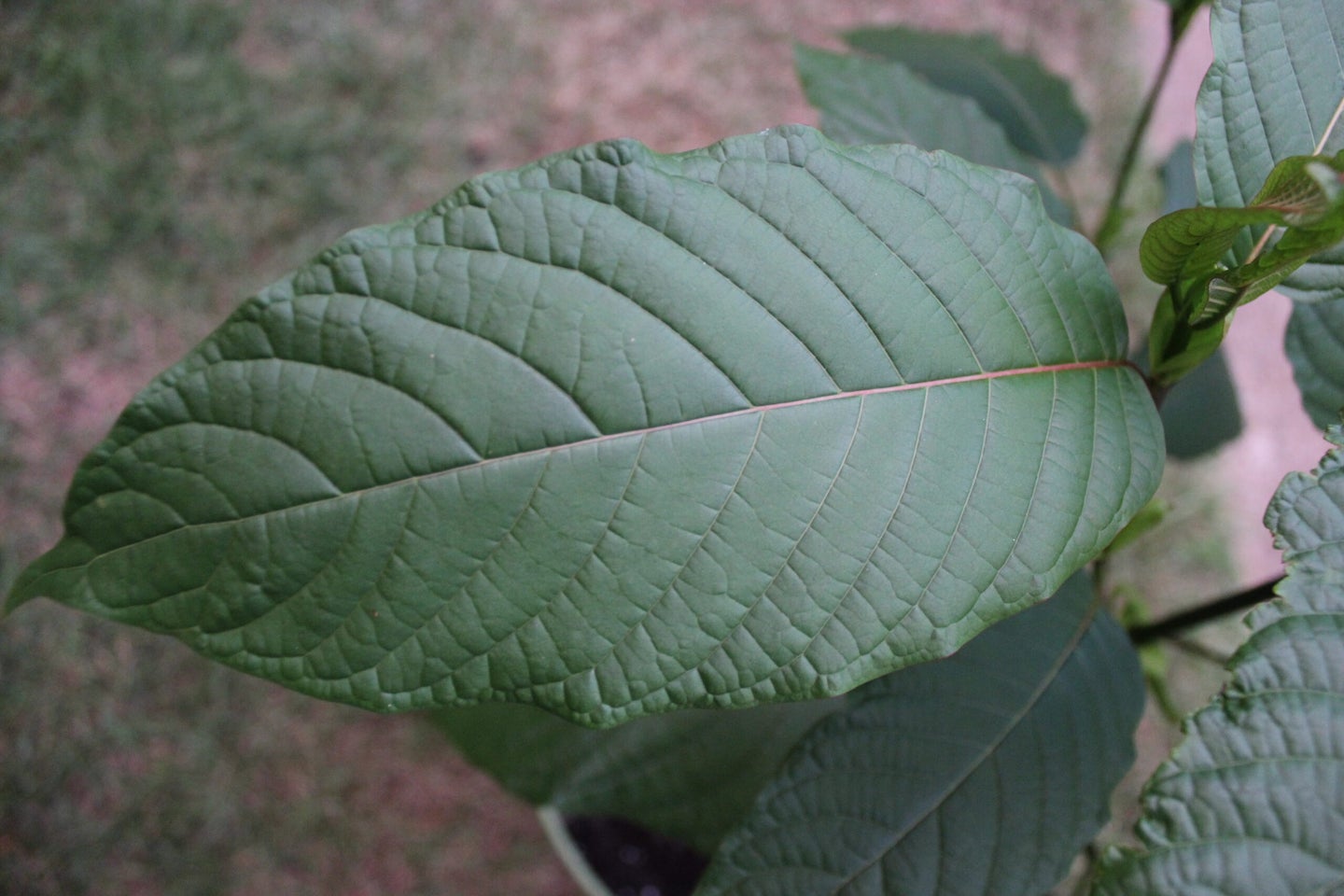 The drug and supplement world is always turning over new leaves, and the latest ones happen to be from a tropical evergreen tree. Kratom is the most recent opioid-like drug that U.S. regulators have had to contend with, but you may not know much (or even anything at all) about this plant extract. Since you might be seeing it in the supplement aisle sometime soon—and since it’s already available widely online—here’s what you should know about kratom.

Kratom is essentially an extract of korth tree leaves, or Mitragyna speciosa. People in the tree’s native Southeast Asia would traditionally chew the leaves, but today most preparations involve drying and pulverizing them into a powder. That powder can be taken straight or put into a capsule (it apparently has quite a bitter taste), though some people also brew the dried leaves into a tea.

Not many people have studied exactly which ingredients in kratom provide its purported pain-relieving and psychoactive effects, but two of the alkaloids it contains—mitragynine and 7-hydroxymitragynine—have an opioid-like interaction with receptors in the human brain.

Right now kratom is classified as a supplement in the U.S., which means it’s not regulated by the FDA. A few states have outlawed it, and it’s on the Drug Enforcement Agency’s drug of concern list, but any pills or powders you might see in a gas station or online are totally unvetted.

Why do people use it?

People in Thailand and Malaysia have used the leaves for many years as everything from an energy booster to an anti-diarrheal, but they’ve also used it to curb pain and to treat drug dependencies. The latter uses are closer to how many kratom advocates in the U.S. and Europe regard the leaves. Though the FDA, DEA, and HHS have all considered whether kratom should be outlawed, it’s still very much legal at the national level in America, and many people now take it to treat various medical problems. One advocate told STAT that she swallows kratom powder daily to ameliorate her endometriosis pain, while another said she used it to cure her opioid addiction. One study of kratom users in the U.S. found that 68 percent took it to treat some kind of pain, while 66.5 percent used it to treat an emotional or mental condition like anxiety or PTSD.

Some researchers are now investigating these purported therapeutic uses, as kratom is becoming more popular and opioid overdoses are climbing. They haven’t made much headway yet, so it’s unclear whether any of these benefits are more than the placebo effect.

That depends on who you ask. The DEA was going to make kratom a Schedule I drug, alongside marijuana and heroin, back in 2016—a huge backlash from advocacy groups and the House of Representatives changed that. Since then, the FDA has warned of potentially dangerous heavy metal contamination in kratom supplements and advised that consumers avoid taking the drug as it could be addictive. A recent CDC report also found that unintentional drug overdoses involving kratom were becoming more common, although of the 27,338 overdoses in the study only 152 had detectable kratom, and kratom was determined the cause of death in just 91 cases. Most of the other overdoses had co-occurring substances like fentanyl or heroin.

Advocates for kratom argue that there simply isn’t enough evidence to say for sure whether it’s addictive. And it’s worth noting that addictive potential isn’t the only criteria for scheduling a drug; most notably, Schedule I substances are supposed to lack medical uses, so should kratom prove a good treatment for opioid dependency it could become a legitimate pharmacological agent.

But while kratom’s inherent benefits and dangers are still unknown, its status as a supplement mean that no agency has the power to regulate it. That means manufacturers could be selling you products contaminated by dangerous substances due to lack of quality control, or even supplements intentionally laced with other materials to make them seem effective. Regular users have banded together in a private Facebook group in order to test particular manufacturers for safety, according to STAT, for precisely this reason. Folks who take kratom pills daily are rightfully worried about even small traces of other chemicals that manufacturers might have slipped in, intentionally or otherwise. Like any substance you put into your body that’s not regulated by an agency, know that you’re buying and ingesting kratom at your own peril—and if you feel the supplement is right for you, do your research to try to buy from reputable sources.