Bacterial evolution at its worst. 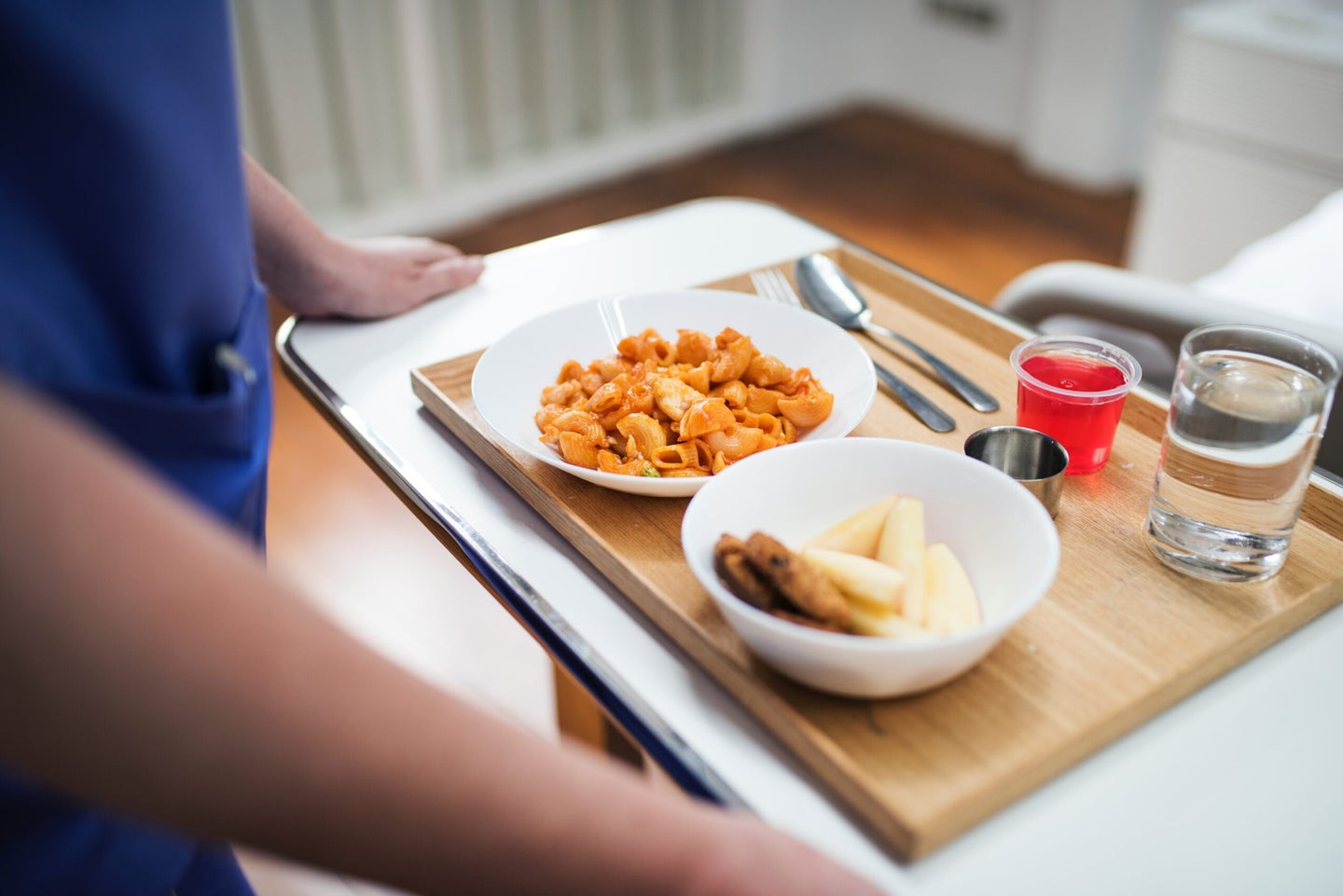 As many as half a million people in the United States get sick because of Clostridioides difficile every year, according to estimates from the Centers for Disease Control. This microbe preys on people with lowered immune systems, and gut bacteria altered by antibiotic use—exactly the kind of patients whose bodies can’t endure the resulting diarrhea and intestinal illness.

A new study of the bacteria’s genome suggests that C. difficile is evolving into two species. And one of them is tailor-made to attack hospitals.

“The study shows how the pathogen C. difficile is evolving in response to the Western sugary diet and common hospital disinfectants,” says Nitin Kumar, a senior bioinformatician at the Wellcome Sanger Institute who is one of the paper’s authors.

Kumar and his colleagues collected a total of 906 different strains (or variants) of C. diff that live in humans, animals, and the environment and sequenced their DNA. In comparing the resulting genomes, they found that about 70 percent of the strains collected from hospital patients shared distinct genetic traits.

That group, now known as C. difficile clade A, is “on the verge of becoming a different species,” says Kumar. To belong to the same species, he explains, different strains of bacteria must share more than 95 percent of their DNA. C. difficile clade A strains are right on that border, sharing 94-95 percent of their DNA with other subtypes of the species.

The emerging microbe has traits that make it perfect for living in hospitals: it’s resistant to antibiotics, difficult to kill with hospital disinfectants, and devours the simple sugars that characterize a modern Western diet (especially one full of clear liquids and soft foods after surgery).

At an estimated 76,000 years of age, the strains that make up C. difficile clade A are much older than the modern hospital system they thrive in, but this new study shows they started to really come to prominence in the late 1600s. That’s around the time the conventions of modern medicine also began to arise. So as our hospital system grew, the bacteria evolved along with it. Now they’re primed to see our post-surgical bodies as prime real estate.

“I think we’re pretty familiar with the concept [of bacterial evolution],” says Carlos Figueroa-Castro, a doctor who studies C. difficile at the Medical College of Wisconsin but was not involved in the current research. Although the idea of bacteria adapting to thrive in human environments is nothing new, using genetic tools to look at how they’re evolving might offer new options for treatment, he says—such as changing the diet of those vulnerable to C. difficile clade A to one low in simple sugars and carbohydrates, or even creating targeted medicines that can keep gut bacteria around during antibiotic treatments.

Casey Theriot, a microbiologist who studies C. difficile at North Carolina State University, agrees. She says the research offers further evidence that because C. difficile evolved to take advantage of our modern guts, making those guts less hospitable to pathogens is a way to prevent infection. Targeted therapeutics and dietary interventions could save vulnerable patients from chronic and debilitating stomach problems—and perhaps protect us from other bacterial evils, too.