What To Expect From Apple’s 2015 Fall Event For the better part of the past decade, Apple’s showy product unveiling events have managed to grab the attention of the entire world, even capturing audiences far beyond those of us interested in tech. This year is no different. In fact, Apple’s fall 2015 event — which takes place tomorrow, Wednesday, September 9 at 10 am PDT/1 pm EDT — may end up having a bigger impact than the Apple Watch unveiling a year ago. That’s because Apple is expected to announce significant updates to the iPhone and the long-neglected Apple TV, both of which could have wider mass appeal than the smartwatch. Those announcements may also be joined by a new, larger-screened iPad Pro.

The company sent out invitations to their fall 2015 event in late August—offering a subtle clue at what to expect. The phrase “Hey Siri, give us a hint” doesn’t say much, yet tells us almost all we need to know: that Apple will be giving its artificially intelligent digital assistant a great role in various products. Here’s what we can expect when Apple takes the stage in San Francisco on Wednesday. 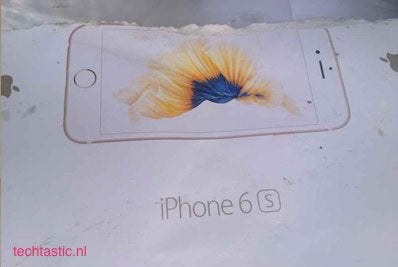 Rumors of the iPhone 6s release are inescapable on the internet. Apple has yet to say a word regarding the device, yet leaks have told us almost all we need to know.

Apple’s next flagship smartphone—likely to be called the iPhone 6s—is expected to bring mainly incremental improvements. As with many “S” updates, Cupertino’s latest iPhone will likely bring spec changes to RAM, processor and the device’s camera. Though with every iPhone “S” upgrade comes a new selling point such as Siri or TouchID. This year, that feature could be Force Touch.

Apple introduced Force Touch with the Apple Watch and later integrated the tech into their laptop line. By bringing pressure sensitivity to the Apple Watch’s touchscreen and Macbook’s trackpad, new input methods become available to the user. Along with the tap, and tap and hold, tapping and pushing inward allow for contextual menus and UI shortcuts to be possible. Force Touch can be used in the purported iPhone 6s from everything between “3D Touch” to weighing small objects.

The 6s Plus is rumored to receive similar upgrades. Last year’s larger smartphone brought a 1080p screen and optical image stabiliziation, but it remains to be seen how 2015’s Plus device will differentiate itself.

The upcoming iPhone may also take some notes from the Apple Watch, bringing over the rose gold color and motion backgrounds on the lock screen.

Smaller additions brought by the iPhone 6s could include a rose gold color option, motion backgrounds like the Apple Watch. We could even see the latest iPhone received an increased pixel density. 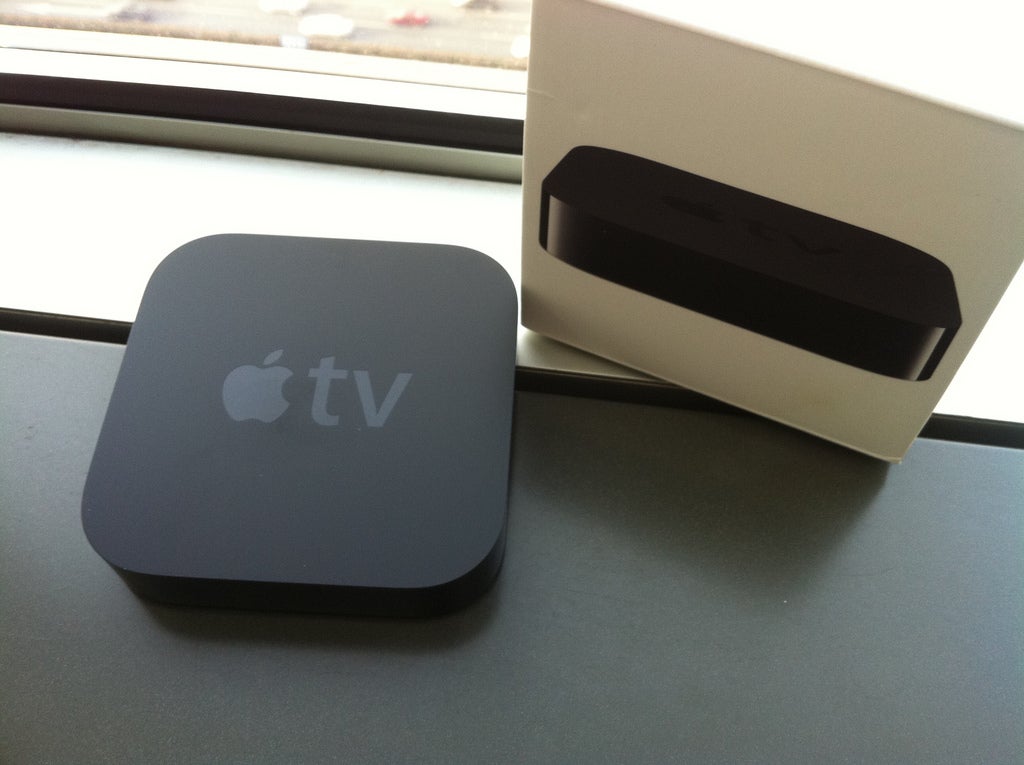 Apple’s set-top box currently competes with Roku and Chromecast for your Netflix binging needs, but its newest trick will set it apart. Reading between the lines of Apple’s invitation, there’s a chance that Siri will be added to the next Apple TV.

Many deem Siri to be a step below Google’s voice assistant in terms of usefulness. But being able to summon a TV show or even shoot off a text by calling out to your TV could be useful for some folks. If Siri is included with Apple’s living room computer, we could see the virtual sidekick offer a more fleshed out version of Amazon Fire TV’s voice commands.

Gaming could also be a major part of the next Apple TV. The set-top box could leverage users iPhones to control games that use motion. Though rumors of a new remote could make gaming a viable option, potentially offering a cheaper option for video game enthusiasts.

Apple typically saves iPad announcements for October, but they may go against tradition this year. 9to5Mac reports that we’ll see a brand new, even larger-screened iPad, designed specifically to appeal to people who want to use the device for work. The 12.9-inch “iPad Pro” would arrive just in time to take advantage of iOS 9‘s split screen and picture-in-picture functions — a first for the entire iOS platform. With iPhone 6s and Apple TV talk, the September event may end up being be too jam-packed to include a whole new iPad as well. But we can’t see iPad buyers complaining if one shows up.

Other products in Apple’s arsenal like the Apple Watch, Macbook and Beats headphones may miss out on upgrades at this event. But that may leave room for surprises for Google users. In keeping with the phone theme, Apple could announce the arrival of Apple Music on Android—showcasing the company’s first app on the platform, which was promised when Apple Music was first unveiled at the company’s Worldwide Developer’s Conference (WWDC) earlier this year.

Apple’s fall 2015 event takes place Wednesday, September 9, at 10 am PDT/1 pm EDT. Check back here tomorrow for all our coverage on the big announcements!