iPhone Update Will Tint Screens At Night, For Your Health

iOS 9.3 will be much easier on the eyes 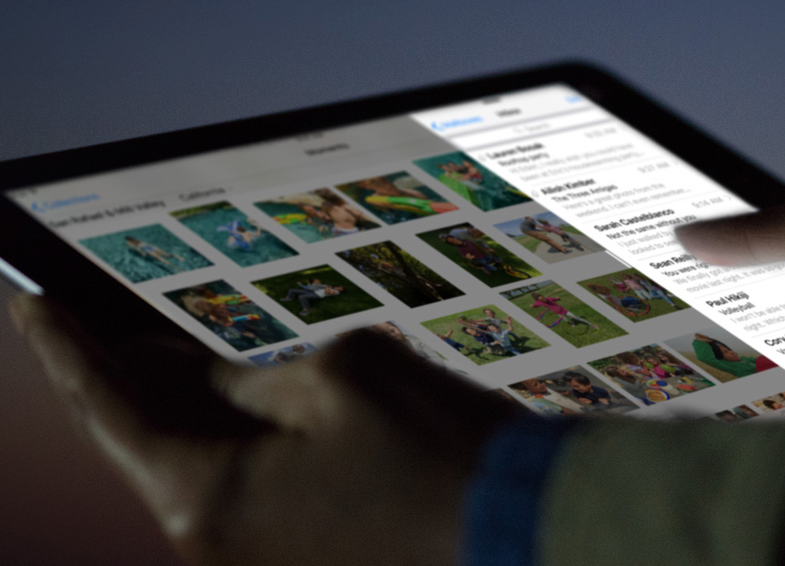 iPhones and iPads will soon go easier on your eyes at night. Here's what to expect. Apple
SHARE

Apple isn’t shy about including features that originally appear on the jailbreak scene and adding them into the standard iPhone experience. New additions like quick reply to messages in iOS 8 or notification banners in iOS 5 were previously present for jailbroken iPhone users (as well as Android). We’ve even seen the company hire jailbreak developers who have made the experience of using iOS better. Now Apple is adding one more jailbreak staple into the mix: f.lux.

F.lux changes the colors of your screen depending on the time of day. Most screens are calibrated for use during the day–offering a bluish tint to match the morning hours. To compensate, f.lux tints your phone or computer screen with warmer colors to when it’s dark out. This is especially easy on the eyes when you’re working late or have your phone in your face in bed. The app is available for PCs, Macs, and Linux. Until a couple of months ago, if you had a jailbroken iPhone or iPad you could install it unofficially via sideloading, but Apple required the makers of f.lux to remove that version of the app in November.

This is good news for iPhone owners. Research points to an excess of blue light at night disrupting sleep behaviors than use of orange and red-ish light during the same hours. 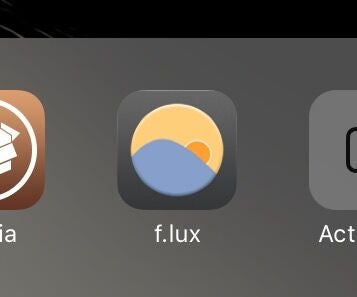 F.lux for the iPhone remains one of the more important jailbreak apps

Much like f.lux, Apple’s take on shifting colors at night will take into account location and the time on your device’s clock.

F.lux is available for any desktop user to freely download. If Apple’s Night Shift feature catches on, we could see something similar make its way to the Mac. Other features part of the iOS 9.3 preview include fingerprint lock for the Notes app, user profiles on the iPad for use in the classroom, and a more personalized news app. You can find an entire list of changes here.

An iOS 9.3 release date has not been set, but we’ll bring you updates as they are revealed.